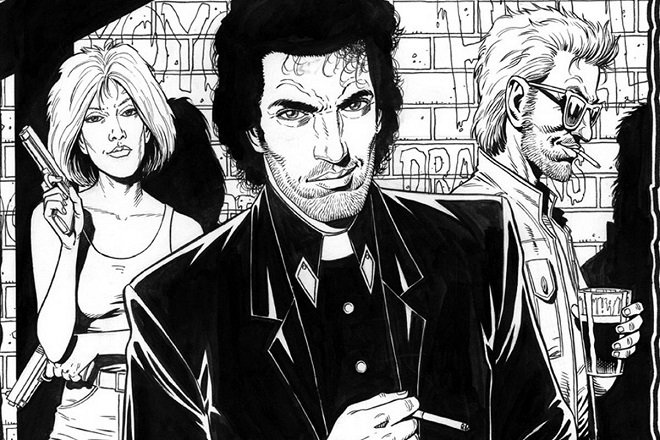 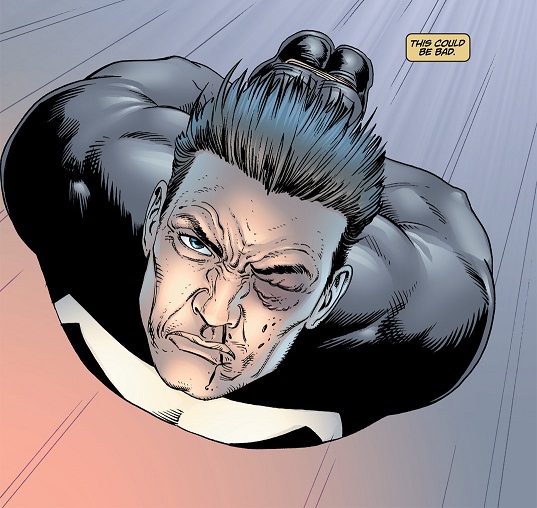 On October 22, 2016 numerous media outlets reported the death of renowned comic artist Steve Dillon at the age of 54.

The cause death was not immediately known, but later revealed to be a ruptured appendix. Longtime collaborator Garth Ennis later stated that Dillon initially believed his ailment to be food poisoning.

Dillon’s storied career included many of comics’ most popular and influential titles, from his early work in 2000AD to his memorable runs on many other titles as The Punisher, Hellblazer, and Preacher. When that title became a hit AMC series, Dillon served as an executive producer.

Reaction to Dillon’s death swept across and beyond the comic industry. Vertigo honored Dillon with a tweet: “We lost a giant among creators and artists today. Steve Dillon will be missed by us all here at DC and Vertigo.”

AMC released a statement calling Dillon “an enormously talented illustrator who, with Garth Ennis, created a cult classic comic we were so proud to bring to television with Seth Rogen, Evan Goldberg, Sam Catlin, and our partners at Sony. He will be missed.”