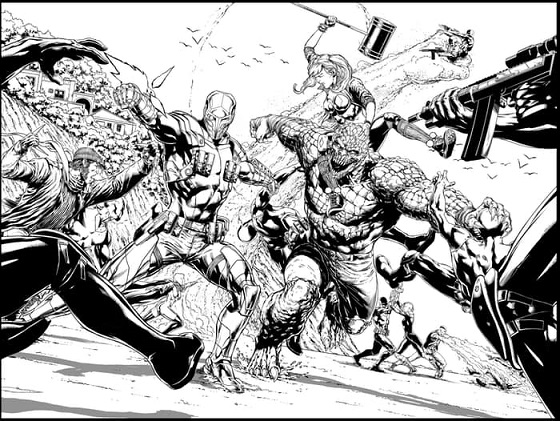 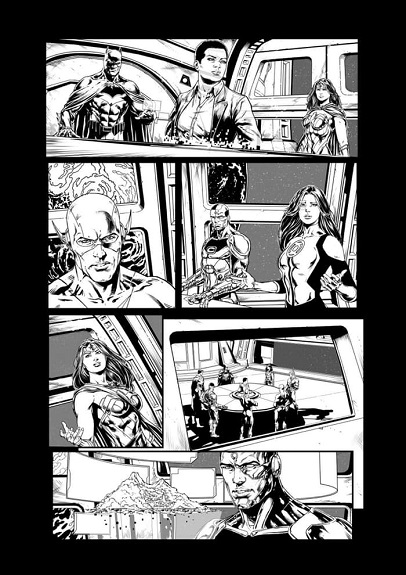 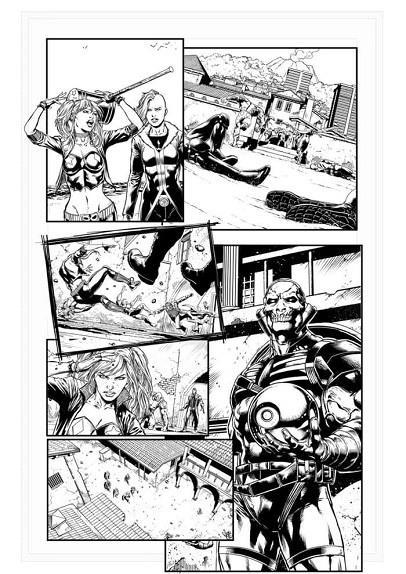 DC has presented a first look at Jason Fabok’s art for the upcoming crossover Justice League vs. Suicide Squad. Scheduled for December, the major Rebirth event will be written by Joshua Williamson.

The miniseries begins when Batman learns about the existence of Amanda Waller’s supervillain team. The Justice League decides to shut down Task Force X, but a larger threat unites the teams.

The first issue of Justice League vs. Suicide Squad will be on sale December 21, 2016.