Comic-Con Highlights to Air on Syfy 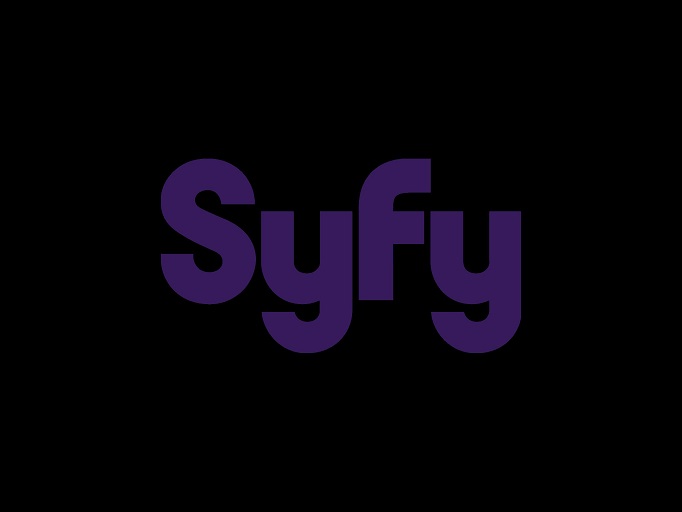 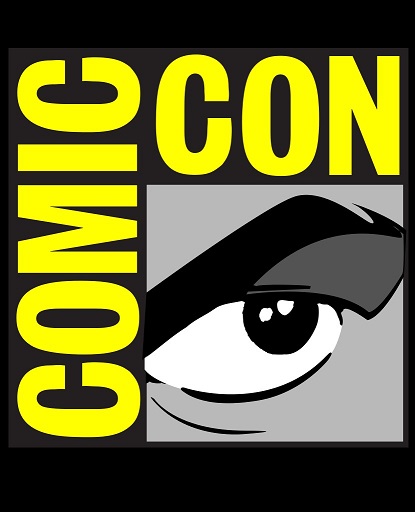 Once again, Syfy will be broadcasting a nightly wrap-up show directly from Comic-Con International: San Diego. Live From Comic-Con is scheduled to air at 11 PM ET between July 20-22, 2017.

“For the second year in a row, Syfy telecasts live from the heart of San Diego Comic-Con. Bringing the hottest party of the summer to the fans, with direct access to the biggest stars, breaking news, insider party coverage, exclusive content and sneak peeks of the most anticipated films and TV series, each night will bring you the news you need to know from the Con,” reads the show description.

In addition to their currently running comic book based shows, Wynonna Earp and Dark Matter, Syfy has in development DC's Krypton, Five Ghosts, Happy!, Letter 44, and The Woods.