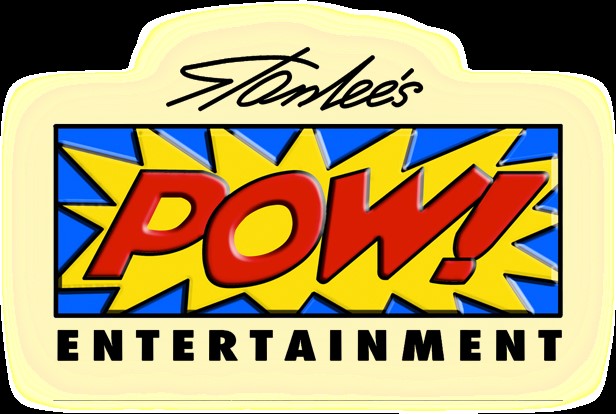 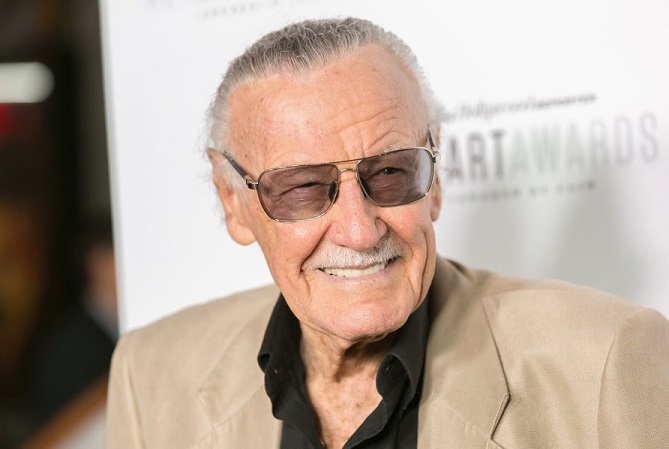 Stan Lee’s media and entertainment company, POW! Entertainment, has just entered into an agreement with China’s Camsing International Holding. Meanwhile, the Middle Kingdom company acquired the library of IPs for film, TV, games, virtual reality, animation, live events, tours, comics, and publishing. The Hong Kong-based company wants to use the strength of POW! IPs to create, “another Marvel in the Asian market.”

Under the new structure, Lee will continue as the Chief Creative Officer, while Camsing U.S. VP Shane Duffy will become the CEO of POW!, and Gill Champion will transition to president. In making the announcement, Lee said he would be involved in the development and production of POW! projects and that the acquisition will allow “additional resources” for his company.

“I believe the merger will bring significant synergy by combing POW!’s existing intellectual property library and Camsing’s strong IP merchandising network in China, therefore creating value for our shareholders. At the same time, this deal will enhance Camsing’s comic intellectual property creation capability by working with Lee, who is a global proven name. The group will continue to produce better products and content for its global customers and develop another ‘Marvel’ in the Asian market,” shared Lo, Camsing’s Chairman and CEO.

“Adding Stan Lee’s Pow! Entertainment to the Camsing Family and having the distinct pleasure of working with the icon himself, marks an extraordinary opportunity for Camsing. It will be a true pleasure to bridge our full portfolio of marketing platforms, distribution channels, and theme parks around Stan’s endless list of unreleased IP laden entertainment properties. We are excited that he has allowed us to participate in his next chapter and look forward to strengthening his already guru metal legacy,” added Duffy.

It remains to be seen what this means for Lee’s current deal with Digital Domain and whether Camsing will step into that existing agreement.