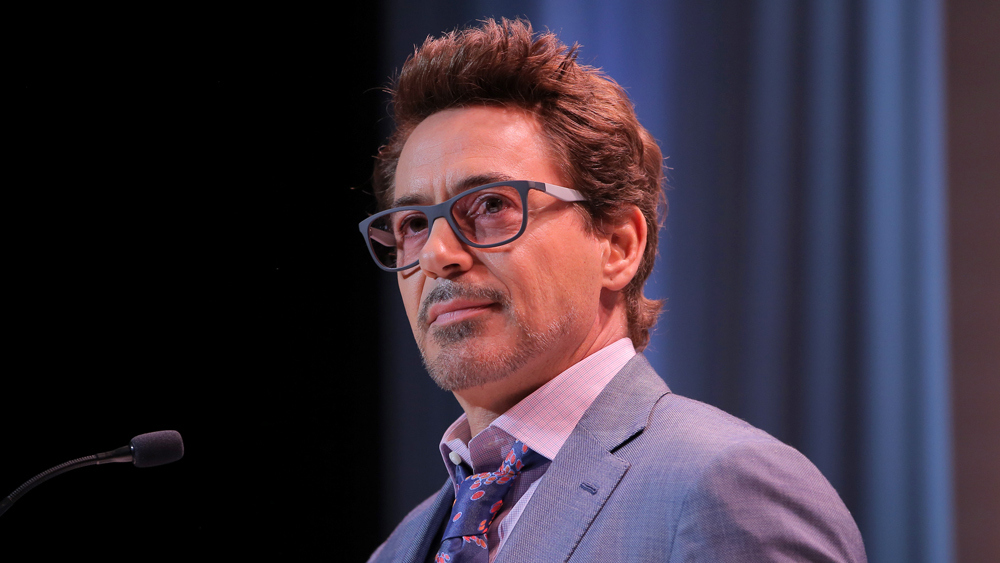 Robert Downey Jr. used his time during the keynote presentation for Amazon’s re:MARS conference (an event for Machine Learning, Automation, Robotics and Space) to announce his decision to launch a new organization committed to using advanced technology to better the environment. Called The Footprint Coalition, the group is scheduled to launch by April 2020.

“Between robotics and nanotechnology, we could clean up the planet significantly, if not totally, in 10 years,” he said.

The actor didn’t go into detail about how the organization would achieve its goal, but did say that he hoped they would make even a small dent to combat the climate crisis. He discussed artificial intelligence as an advancement in technology that he hoped would bring about some change, given his alarm over the state of the environment at large.

“I have this quiet sense of crisis,” he said.