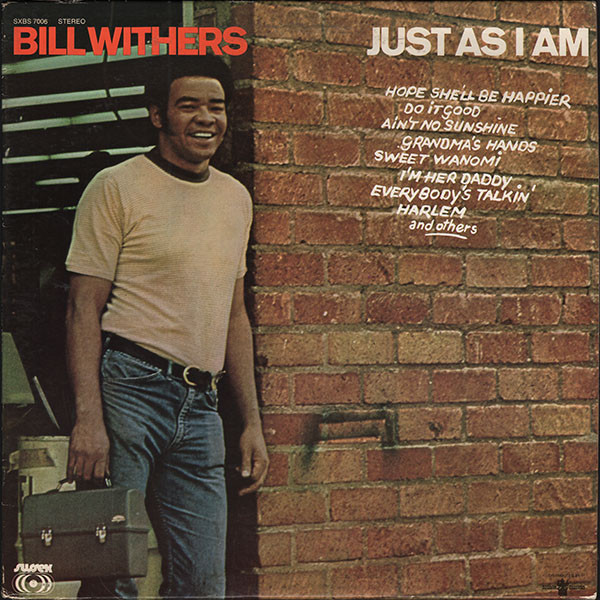 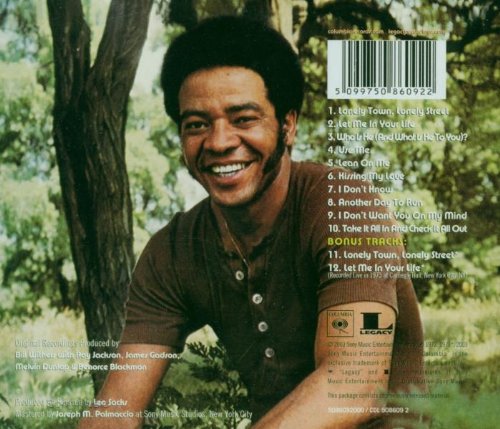 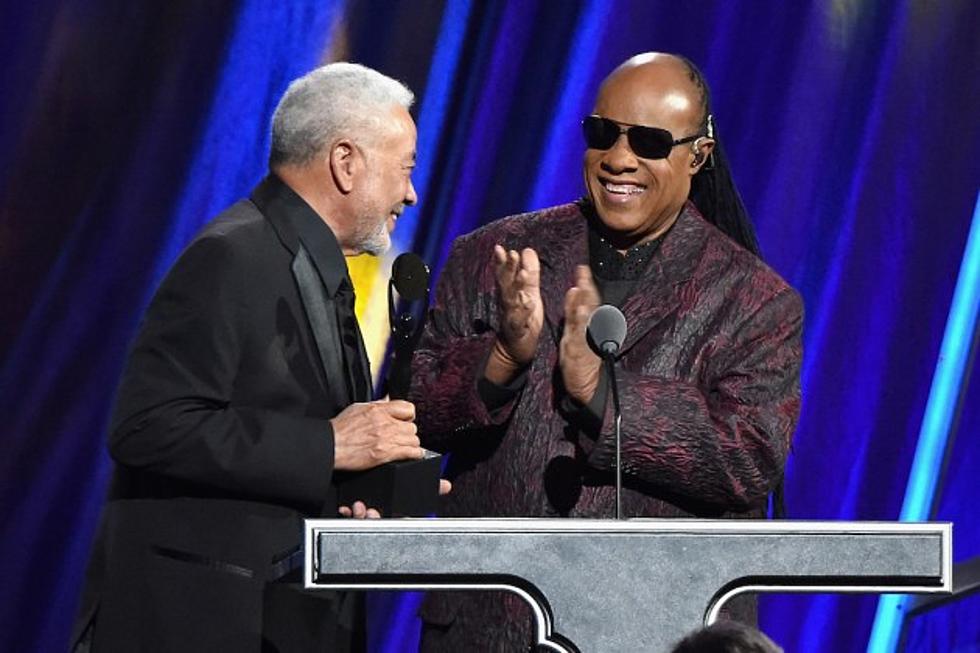 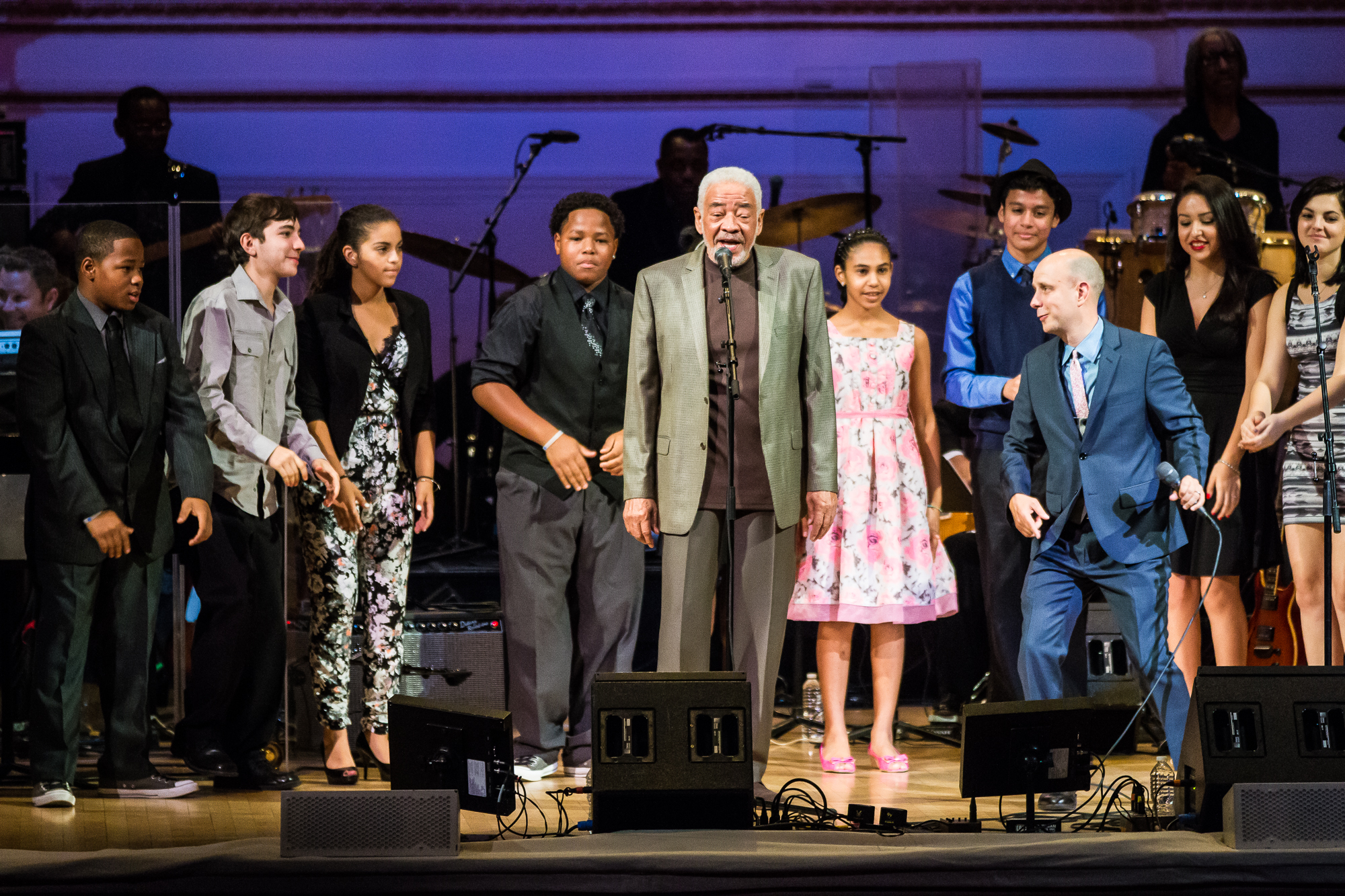 Three-time Grammy winner Bill Withers, best known for his soulful hits “Lean on Me,” “Lovely Day,” and “Ain’t No Sunshine,” passed away on March 30, 2020, from heart complications. He was 81 years old.

“We are devastated by the loss of our beloved, devoted husband and father. A solitary man with a heart driven to connect to the world at large, with his poetry and music, he spoke honestly to people and connected them to each other. As private a life as he lived close to intimate family and friends, his music forever belongs to the world. In this difficult time, we pray his music offers comfort and entertainment as fans hold tight to loved ones,” reads a statement from his family.

William Harrison Withers Jr. was born on July 4, 1938, in Slab Fork, West Virginia. Growing up, Withers suffered from a stutter that made making friends difficult. At 13, he lost his father and his grandmother stepped in to help raise him. Withers would later pay tribute to her with the song “Grandma’s Hands” on his 1971 debut album Just As I Am. When he was 18, Withers enlisted with the US Navy, where he overcame his stutter and developed an interest in singing and writing songs. Shortly after his discharge in 1965, Withers relocated to Los Angeles to start his musical career. He served as an assembler for several different companies while shopping around his demos and performing in night clubs.

In 1970, Withers was signed to Sussex Records and enlisted Booker T. Jones to produce his debut album Just As I Am. This album featured the hit singles “Grandma’s Hands” and “Ain’t No Sunshine,” the latter of which won Withers his first Grammy for best R&B song. In one year, the album had sold over one million copies and was awarded a gold disc by the RIAA. His second album, Still Bill, features the single “Lean on Me” which was Withers’s second gold single with confirmed sales in excess of three million. He followed this with his third million-seller and gold single, “Use Me.” Withers left Sussex Records and signed with Columbia Records in 1975. During his time with Columbia, Withers released the hit songs “She’s Lonely,” “She Wants to (Get on Down),” and the chart-topper “Lovely Day.”

During his later career, Withers released the Grammy-winning “Just the Two of Us” with jazz saxophonist Grover Washington Jr., “Soul Shadows” with the Crusaders, and “In the Name of Love” with Ralph MacDonald. He received his third Grammy for Best Rhythm and Blues Song as songwriter for the rerecording of “Lean on Me” by Club Nouveau. Withers later went into early retirement with the 2009 documentary Still Bill exploring his reasons for quitting the music industry. In 2015, Withers was inducted into the Rock and Roll Hall of Fame by Stevie Wonder and Carnegie Hall held a tribute concert in his honor.

He is survived by his wife Marcia Johnson and their two children, Todd and Kori.