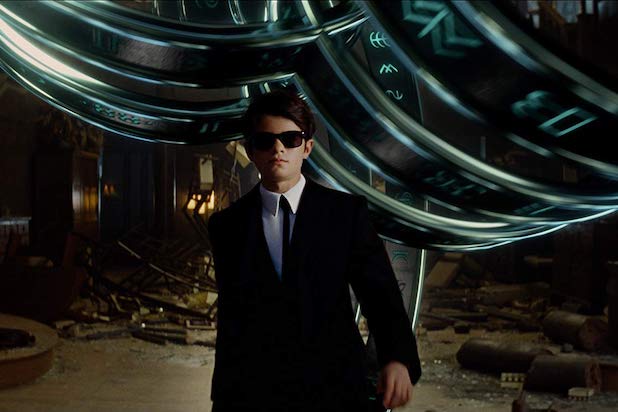 Disney has announced that the upcoming film Artemis Fowl will be debuting exclusively on the Disney+ streaming service, with a release date to be announced soon. The film had originally been scheduled for a May 29, 2020 theatrical release.

“With audiences largely unable to attend theaters in the current environment, we are thrilled to offer the premiere of Artemis Fowl on Disney+,” Ricky Strauss, Disney+ President of Content & Marketing, said in a statement. “Director Kenneth Branagh and his spectacular cast take viewers right into the vibrant fantasy world of the beloved book, which fans have been waiting to see brought to life onscreen for years. It’s great family entertainment that is the perfect addition to Disney+’s summer lineup.”

The story follows the young genius Artemis, a descendant of a long line of criminal masterminds, who sets out to find his father after a mysterious disappearance. He teams up with his loyal protector, Butler, and with the fairy, Holly. He learns that his father’s disappearance is linked to the secretive and reclusive fairy world, and Artemis concocts a dangerous plan that puts him at odds with the magical creatures.