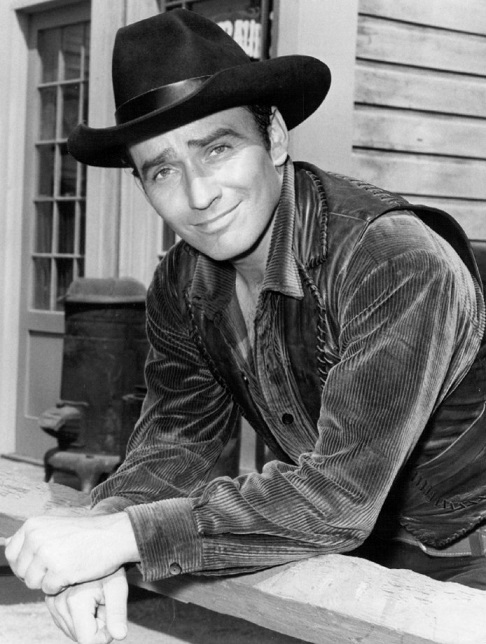 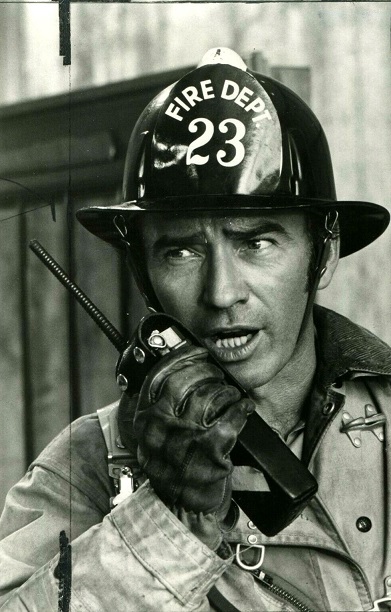 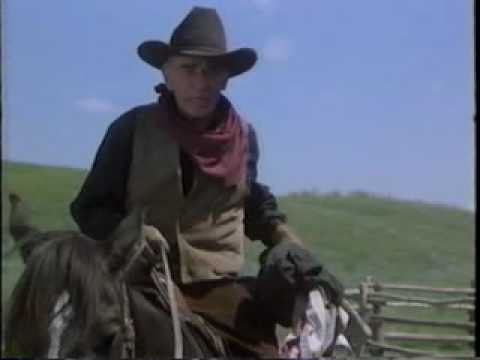 Drury portrayed the nameless, tough foreman on the Shiloh Ranch in The Virginian. He was a laconic, no nonsense type who rescued people and fought outlaws in the Wyoming Territory. The Virginian was one of the longest running Westerns on television, airing for 249 episodes from 1962 to 1971. Drury and costar Doug McClure were the only cast members who appeared in every season of the show.

A natural for the cowboy role, Drury was born on April 18, 1934 in New York City, but spent most of his younger days at his mother’s family ranches outside Salem, Oregon. He studied drama at NYU then was signed by MGM after his junior year. Not long after that contract ended, he worked with 20th Century Fox and then Universal.

Prior to starring in The Virginian, Drury was in several Western films including Good Day for a Hanging, Ten Who Dared, and Ride the High Country. Some of his other TV Western roles were in Cheyenne, Gunsmoke, Wagon Train, and Rawhide.

Drury starred in the short-lived Firehouse TV show and did guest spots on Alias Smith and Jones, The Adventures of Brisco County Jr., and The Fall Guy. His filmography includes Forbidden Planet, Love Me Tender (alongside Elvis Presley in his first movie), Bernardine, Pollyanna, The Young Warriors, Maverick, The Virginian (2000 movie), and he had wrapped filming Billy and the Bandit.