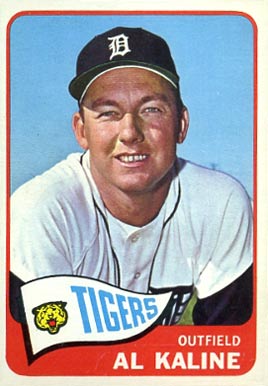 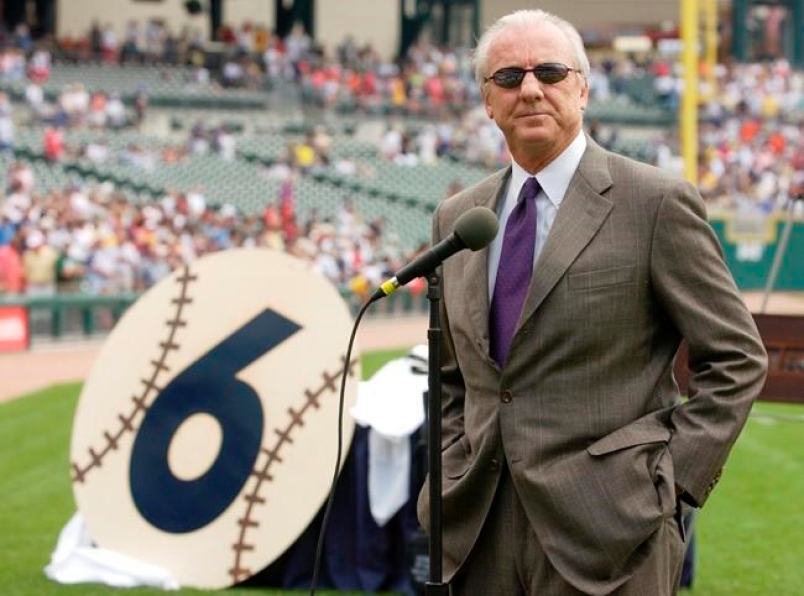 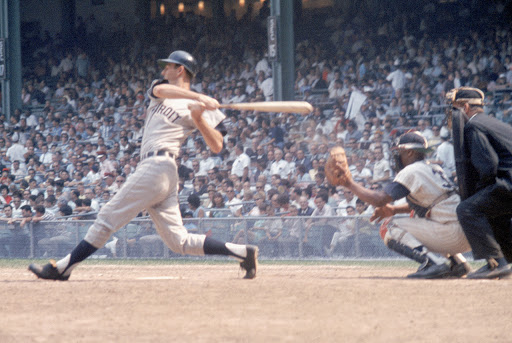 Legendary Detroit Tigers player and broadcaster Al Kaline passed away on April 6, 2020, at the age of 85 at his home in Michigan. The Hall of Fame player was known for his prowess at the plate as much as he was for his abilities in the field over the course of his 22-year season with the Tigers.

Kaline was born in Baltimore, where he proved to be an exceptional talent as a pitcher in his youth baseball league. At Southern High School, he was a multi-sport athlete, playing basketball and football in addition to baseball; when he went out for the baseball team he was told that there was no room on the pitching staff, so he instead was moved to the outfield. Kaline signed directly with the Tigers out of high school at 18 years old, and made his MLB debut on June 25, 1953.

In 1955 at just 20 years old, Kaline finished the season with a batting average of .340, becoming the youngest player ever to win the AL batting title; he was the first 20-year-old to win it since Ty Cobb did so in 1907. That year, he had become the youngest player to hit three home runs in a single game, finishing the season with 27 home runs and 102 RBI, and finished second to Yogi Berra in the AL MVP voting. That season was his first election to the MLB All-Star Game, which would be followed by a streak of appearances that continued through 1967.

In 1968, Kaline helped bring the World Series Championship back to Detroit for the first time since 1945 when the Tigers bested the St. Louis Cardinals in seven games. His offensive efforts in Game 5 helped turn the tide in Detroit’s favor after they had allowed the Cardinals to go up 3-1 in the series. It was Kaline’s only World Series, though he hit .379 with eight RBI and two home runs in the championship to help Detroit win it.

Over the course of his professional career, Kaline primarily played in right field, where he won 10 Gold Glove awards. Towards the end of his career he moved to first base, and in his final year was Detroit’s designated hitter. He was an All-Star selection 18 times, and also was the recipient of the Roberto Clemente Award in 1973.

On September 24, 1974, Kaline become the 12th player in MLB history to reach the 3,000 hit milestone after he hit a double off of the Orioles’ Dave McNally. Shortly after doing so, Kaline announced his retirement; he finished his career with 3,007 hits, 399 home runs, 1,582 RBI, and a lifetime batting average of .297.

Following his retirement as a player, Kaline went to work as the color commentator for the Tigers television broadcasts, which he did from 1975 to 2002. After he retired from broadcasting, Kaline acted as a special consultant to the Tigers President and General Manager Dave Dombrowski.

In 1980, Kaline was elected to the National Baseball Hall of Fame in Cooperstown, becoming the 10th player to be inducted on his first year of eligibility. His uniform number 6 was one of the first retired by the team that same year. In 1999, Cherry Street, which ran behind Tiger Stadium, was renamed Kaline Drive.