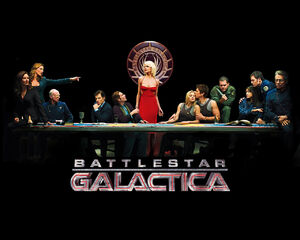 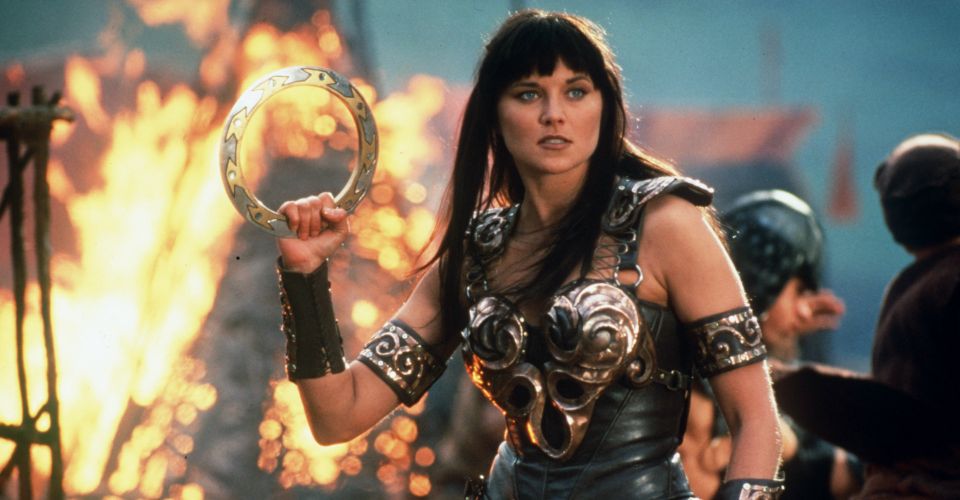 In an effort to entertain those housebound by the ongoing COVID-19 pandemic, Syfy has expanded plans to provide free content online for streaming. The network recently made all four seasons of Battlestar Galactica (2004-09) and the 2007 made for TV movie available to stream through Syfy.com and the NBCUniversal OneApp.

Now, Syfy is offering a nonstop streaming marathon through its digital platforms hosted by series star Tricia Helfer. Beginning at 12 PM ET on April 20, 2020, the marathon will also include surprise appearances and a dramatic reading of the pilot episode by the cast. Syfy Wire’s Battlestar Galacticast is also available to stream, hosted by Helfer and podcaster/television writer Marc Bernardin.

Along with Battlestar Galactica, Syfy is hosting a Xena: Warrior Princess marathon every Thursday morning and afternoon, starting April 16. This will be the first time the series is available to stream in its entirety through Syfy. Series star Lucy Lawless is hosting the marathon, with special appearances teased for throughout the streaming binge. The marathon is presented by SYFY Fangrrls.