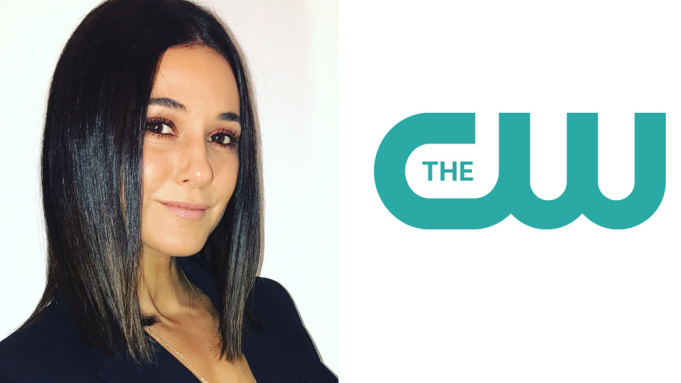 As announced via Deadline, Emmanuelle Chriqui (The Passage) has joined The CW’s Superman & Lois in the series regular role of Lana Lang-Cushing. Chriqui joins Tyler Hoechlin and Elizabeth Tulloch, who portray the iconic couple in the series based on the popular DC comic characters.

Lang is a loan officer at Smallville Bank, who remained in the small town while everyone left for bigger things. During a difficult period in her life, Lana reunites with her old friend, Clark Kent. The character of Lang has played a role in numerous media adaptations, with Kristin Kreuk most recently portraying her in Smallville.

Along with The Passage, additional credits for Chriqui include Shut Eye, The Grinder, Murder in the First, The Mentalist, Cleaners – which she executive produced – and The Borgias. She also starred in the films The Knight Before Christmas, Hospitality, Super Troopers 2, and The Steps.

Written by executive producer Todd Helbing (The Flash), Superman & Lois sees the superhero and journalist as they struggle to balance being working parents in today’s society. Helbing executive produces with Greg Berlanti, Sarah Schechter, and Geoff Johns via Berlanti Productions.

The drama was slated to film the pilot episode during regular pilot season, but will now go straight into series production following the coronavirus pandemic.