Comics historian Raymond Miller passed away on December 15, 2017. He was 85 years old. 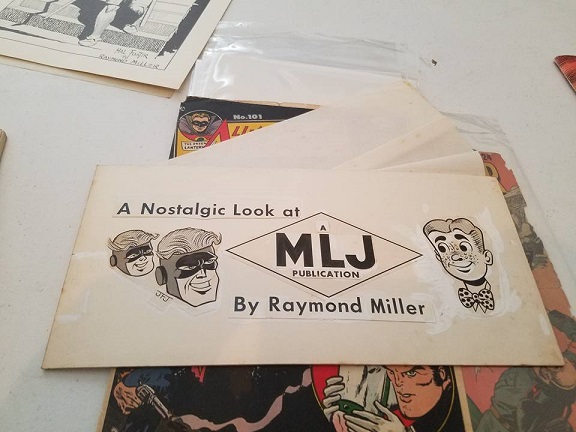 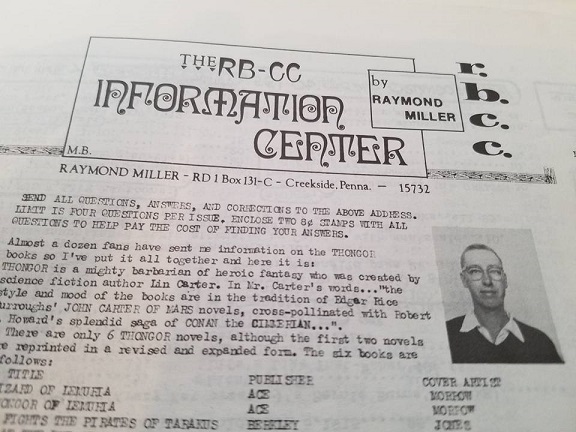