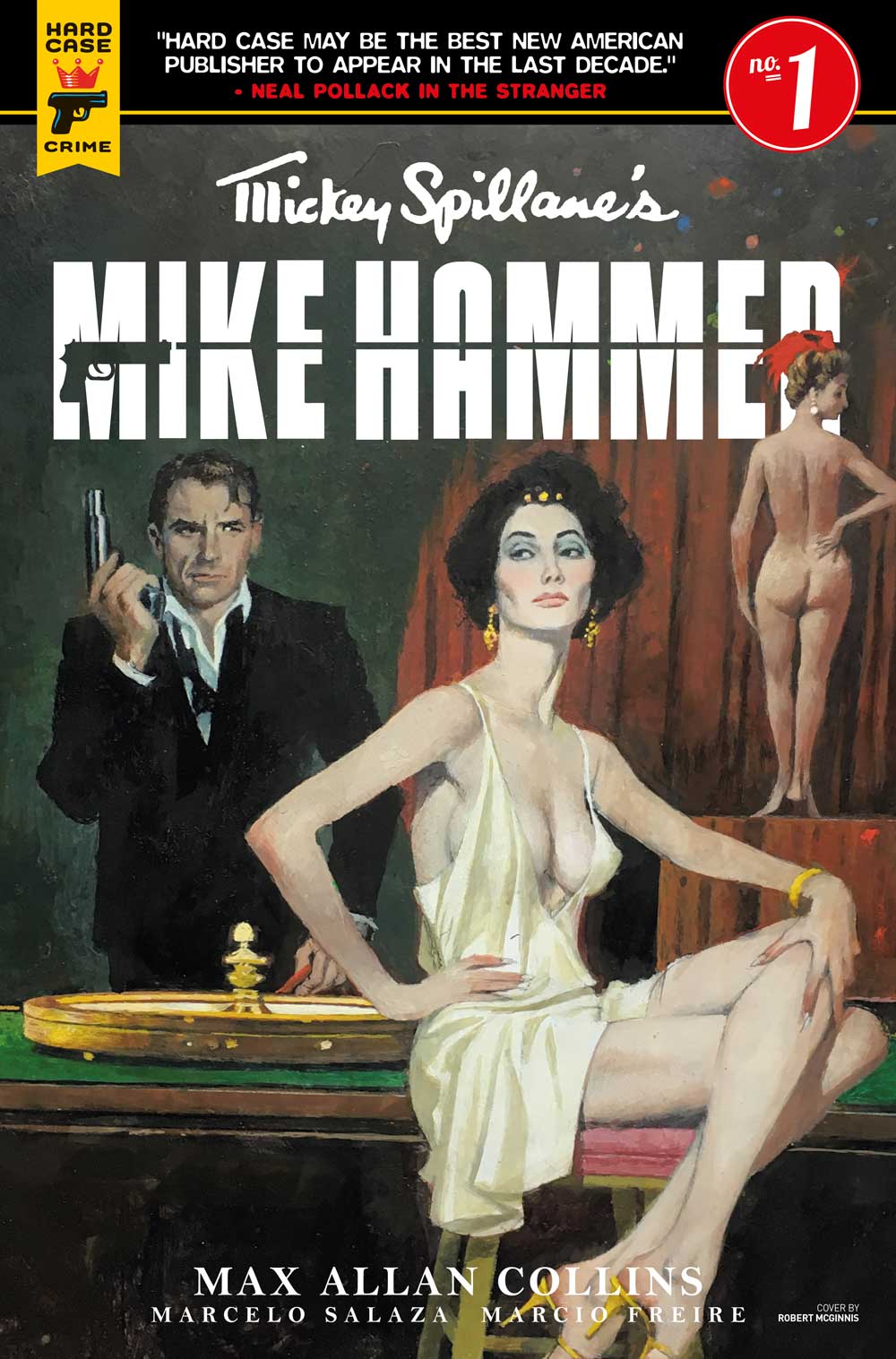 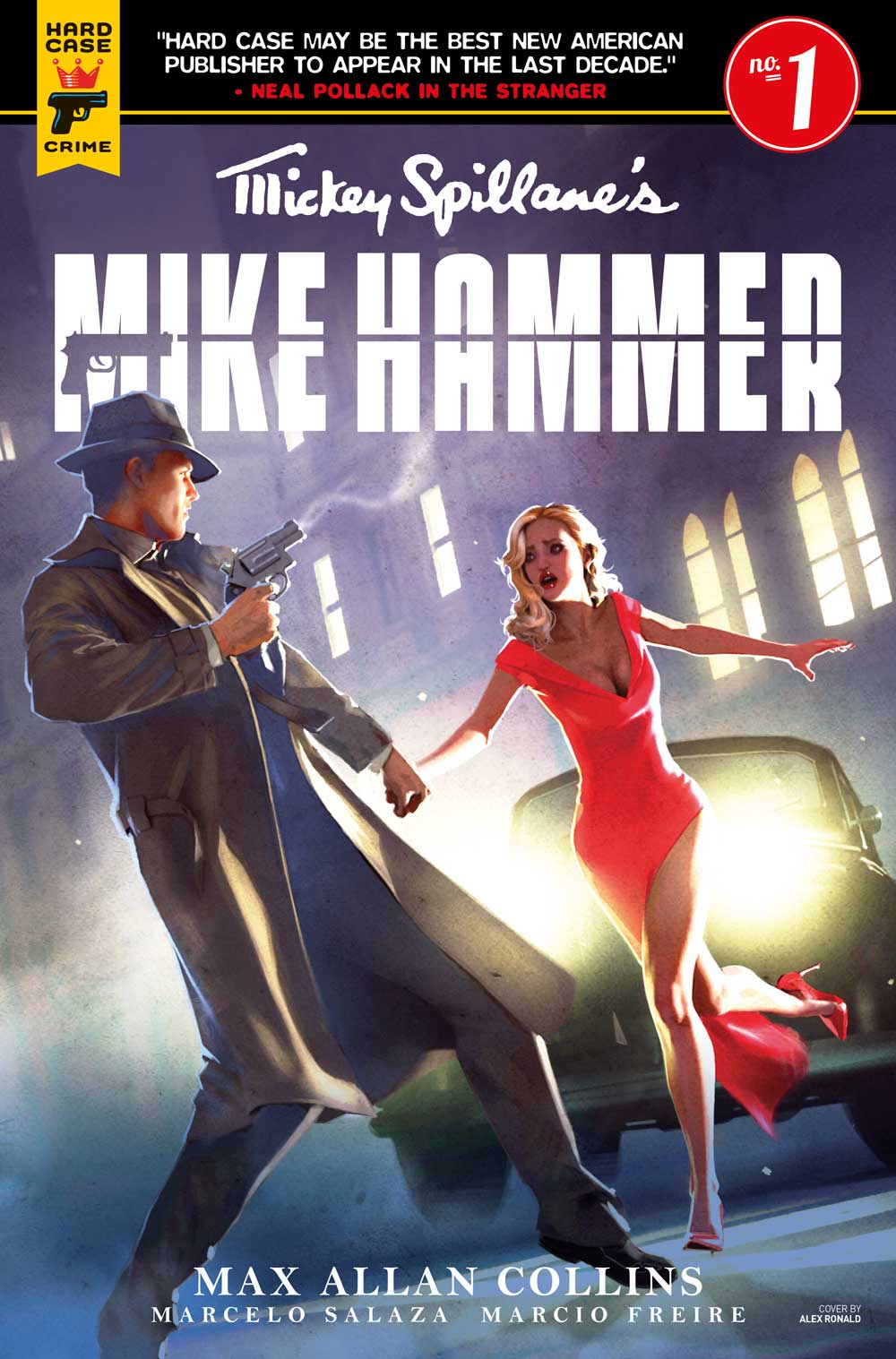 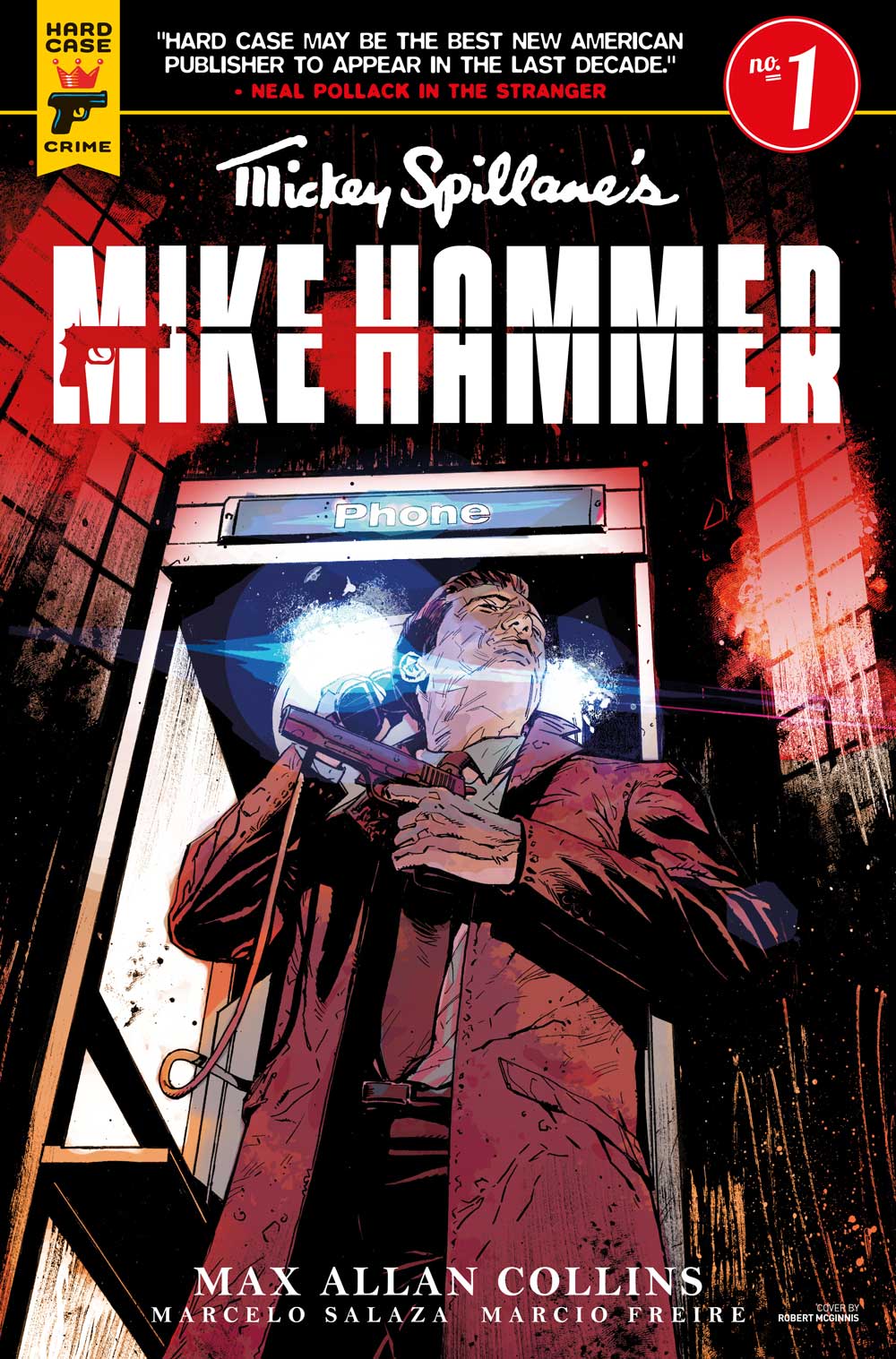 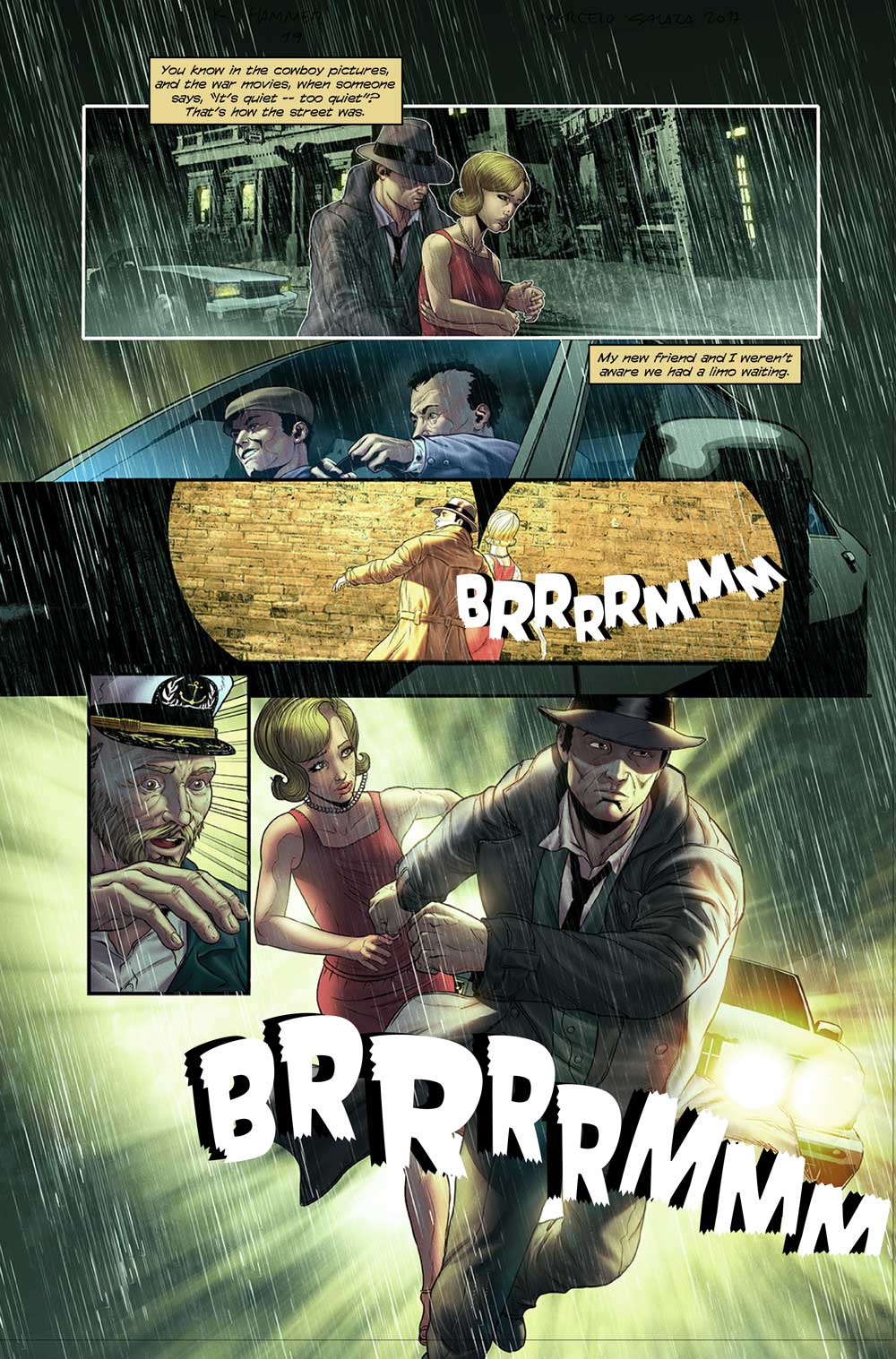 In celebration of the centenary year of Mickey Spillane, Titan Comics has announced the brand-new Hard Case Crime comic book series – Mickey Spillane’s Mike Hammer. Based on a story originally written by Spillane and adapted by Max Allan Collins (Road To Perdition), this new comic series will hit shelves in June 2018.

Following his debut novel, I, The Jury in 1947, Spillane became one of the bestselling novelists of all-time, with more than 225 million copies of his books sold internationally. Famed, yet controversial for the depictions of sex and violence in his earlier novels, Spillane created Mike Hammer, one of the most famous of all fictional detectives, and even starred as Hammer in one of the many movies made from his books.

Spillane's tough-talking, brawling, womanizing private detective Mike Hammer returns to comics in Titan’s new Mickey Spillane’s Mike Hammer series. When a chance encounter with a captivating femme fatale leads to a violent mob retaliation, hard-boiled detective Mike Hammer finds himself dodging both bullets and women as he undertakes the most dangerous case of his career.

Entitled “The Night I Died,” Titan’s new series is based on an unproduced 1950s Spillane screenplay. Now, with this new comic book series, readers can experience an authentic yet new take on the bestselling writer's much-loved detective – written by Collins with art by rising star Marcelo Salaza and colorist Marcio Freire.

“Spillane’s contributions to the genre are without parallel,” said Titan Comics editor Tom Williams. “What better addition to the Hard Case Crime comics family than his signature character, Mike Hammer? Mickey Spillane’s Mike Hammer is sure to become a hard-boiled classic.”

Killing Town had been set aside by Spillane to write his and Hammer’s famous 1947 debut, I, The Jury; and Hard Case Crime publication The Last Stand – Spillane’s never-before-published final novel – was completed by Spillane just before his death in 2006.

“I am thrilled to join Marcelo and Marcio in bringing Mickey Spillane to the comic book form – particularly since Mickey was a top Golden Age comic book writer himself,” said series writer Collins. “His Mike Hammer – probably the most influential private eye of all – was initially created with comics in mind.”

“It’s a privilege to work with Max Allan Collins, Mickey’s hand-picked successor and fellow Mystery Writers of America Grand Master, to celebrate the Spillane Centenary,” said Hard Case Crime editor Charles Ardai. “No one could be a better choice to shepherd Mickey’s legendary detective, Mike Hammer, onto the comic book page than the author behind Road to Perdition, Dick Tracy, Wild Dog, and Ms. Tree.”

Mickey Spillane’s Mike Hammer #1 is available to preorder from the April edition of Diamond PREVIEWS.