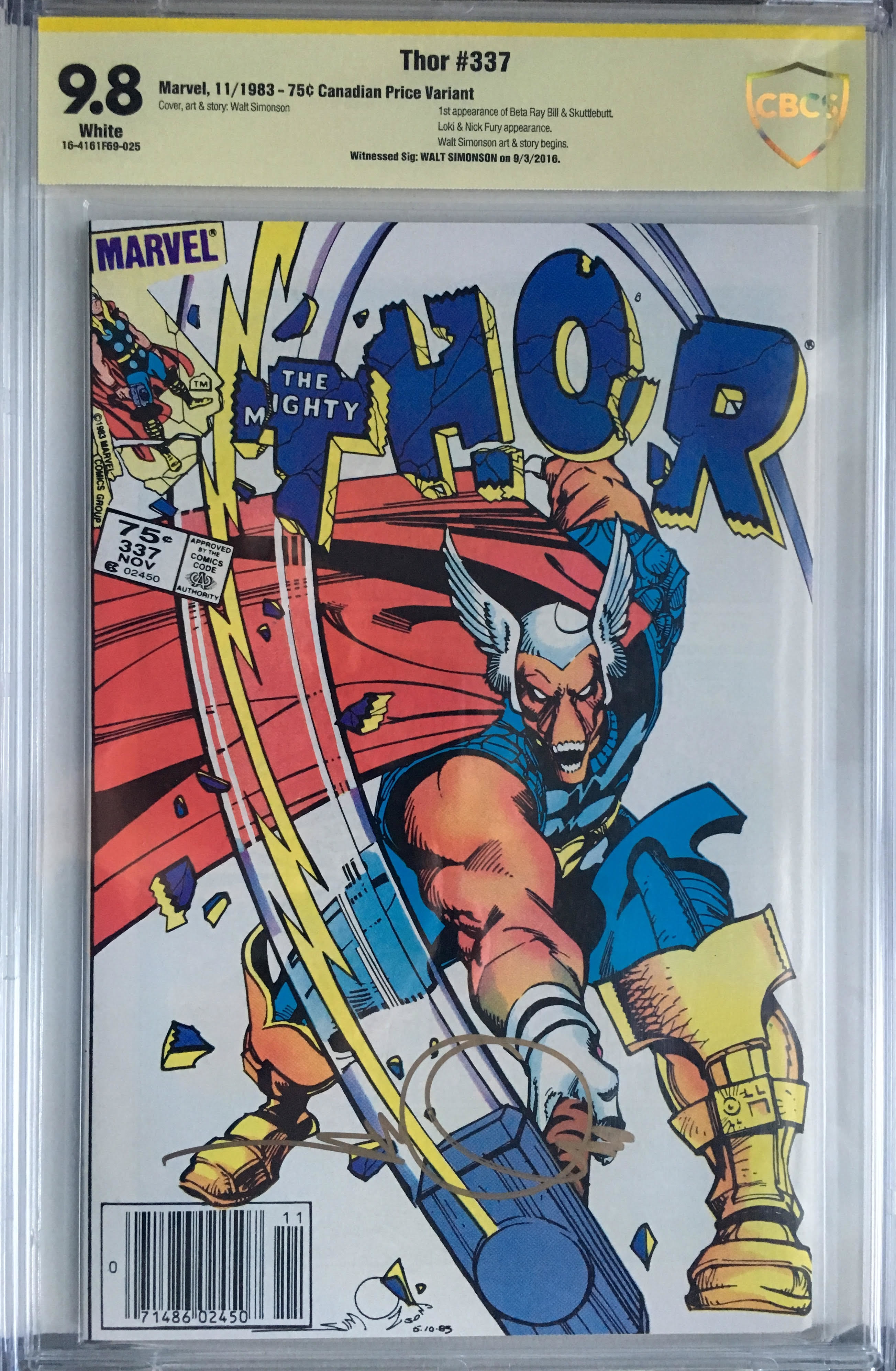 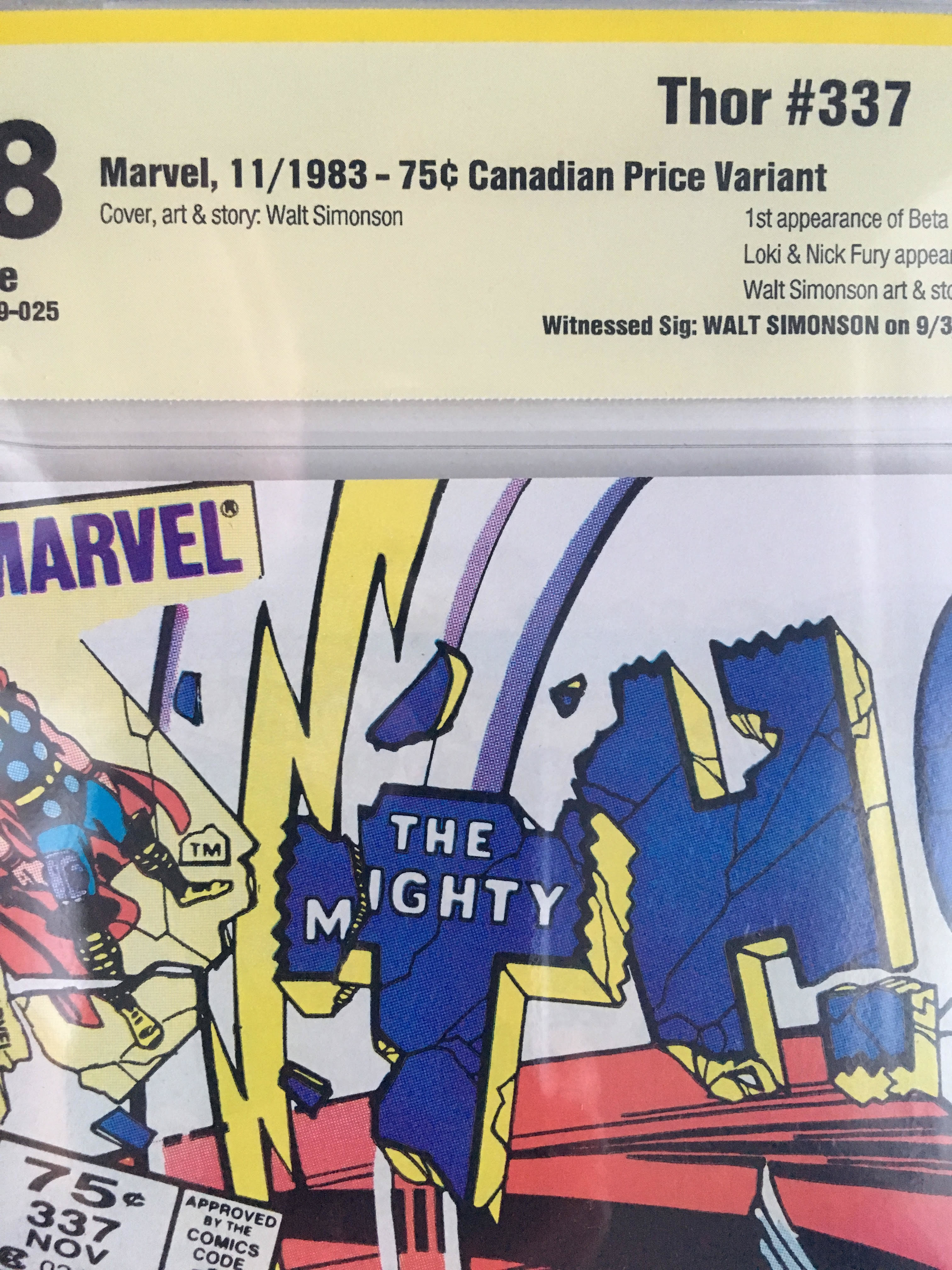 CBCS has announced a change to how information on some price variants will be displayed on their labels. CBCS will now use “Price Variant” along with the individual issue cover price.

Previously a comic book printed in Canada, with an initial sales price of 75¢ would have been designated as a Canadian Edition by CBCS. Now that comic will be defined as a 75¢ Canadian Price Variant.

Comics bearing pricing by region that was based on the exchange rate or currency of Canada, Australia and the U.K. were notated as editions from those countries in the past. CBCS made the decision to change the description of these types of books in order to provide greater clarity and information as well as to respond to growing collector demand for clearer identification.

“CBCS’s perspective on labeling comics submitted for grading has always been to do so as accurately as possible and providing as much information about the books on the label as we can fit. We had previously notated these as ‘Canadian Edition’ and, while that’s not necessarily an incorrect classification, it also doesn’t give a clear enough explanation of the difference from the standard U.S. price versions of these books,” said CBCS’s resident International Comic Specialist, Tim Bildhauser.

“A more detailed notation was needed to not only make them more identifiable but also to help educate newer collectors that might not be familiar with these books. We will be carrying this change in notation over to both the Australian newsstand comics from the early 1990s as well as the various U.K. price variants as well,” he added.

CBCS, based in Dallas, is a comic book grading and signature verification company and is part of Beckett Media, one of the most trusted brands in collectibles. For more information, visit cbcscomics.com.