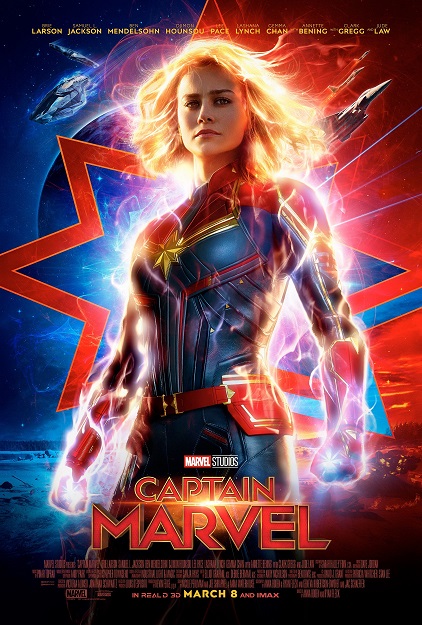 As the Los Angeles Rams and New England Patriots competed in the Super Bowl, Carol Danvers soared in during a commercial break with a new Captain Marvel trailer.

The brief 30-second spot is an energetic teaser that opens with Carol and fellow pilot Maria Rambeau ready to take flight. What follows is a montage showing Carol’s ascent in the military, her training with Mar-Vell, and showing her exceptional power as Captain Marvel.

In a nice nod to the comics, Carol gives the battle cry of “Higher, further, faster,” which was a story title for one of Kelly Sue DeConnick’s Captain Marvel arcs.