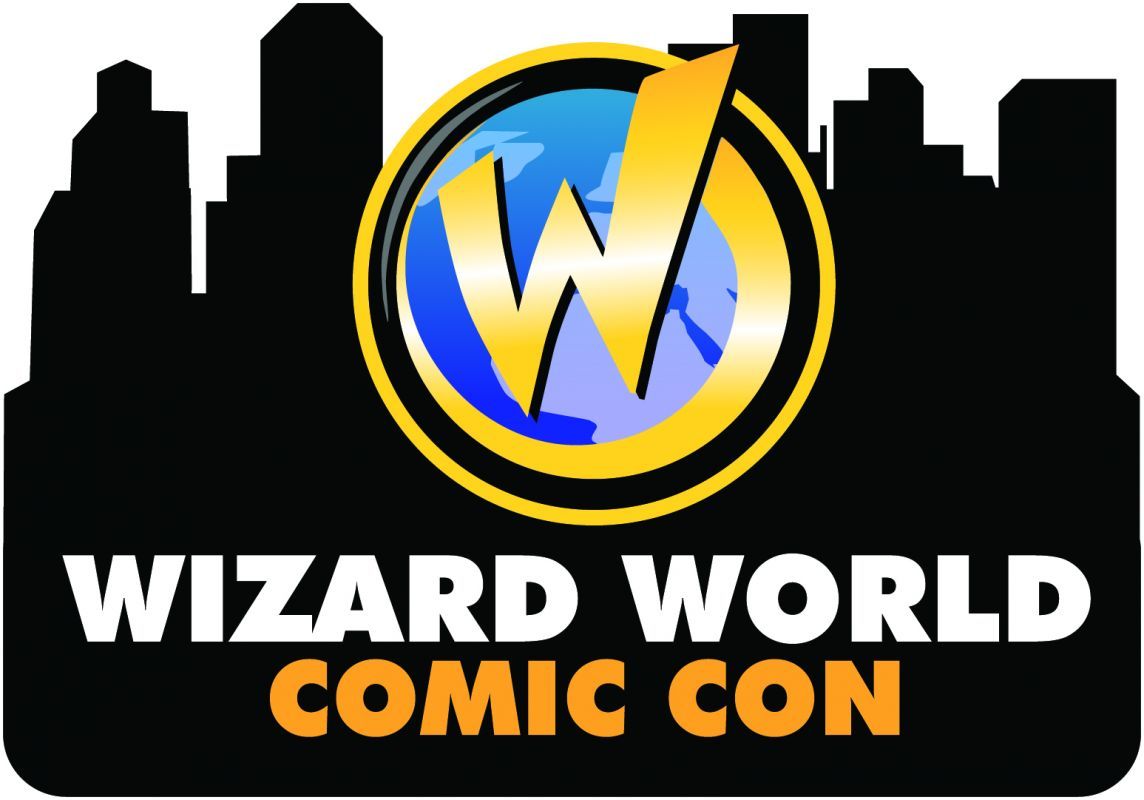 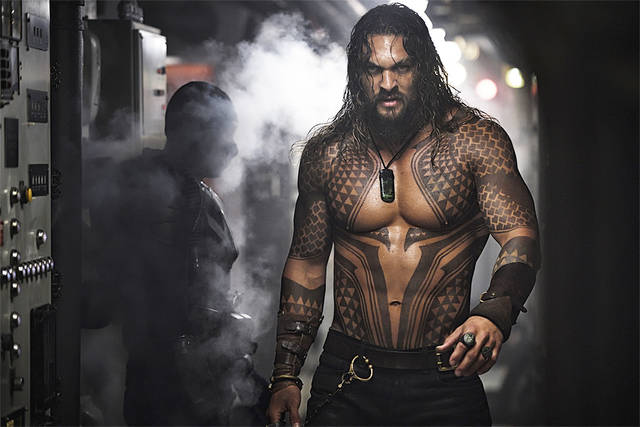 Aquaman and Justice League standout Jason Momoa is heading to Wizard World Cleveland on Saturday, March 9, 2019 at the Huntington Convention Center of Cleveland. The following month, the star will also be a guest of Wizard World St. Louis on Saturday, April 6, at America’s Center. At both venues, Momoa will greet fans, sign autographs, and pose for photo-ops.

Prior to his first appearance as Aquaman in 2016’s Batman v Superman: Dawn of Justice, Momoa had significant roles in popular series as Baywatch, Stargate: Atlantas, and the critically acclaimed Game of Thrones. Additional credits include the title role in both Conan the Barbarian and Braven, as well as last year’s Once Upon a Time in Venice.

In St. Louis, Momoa will attend alongside Chris Kattan (Saturday Night Live), Daniel Cudmore (X-Men), as well as Astin, Combs, Krause, Fuller, and Nicholas. Both events will include an array of programming, live entertainment, cosplay contests, gaming, and more.