Aquaman Spinoff Based on the Trench in the Works 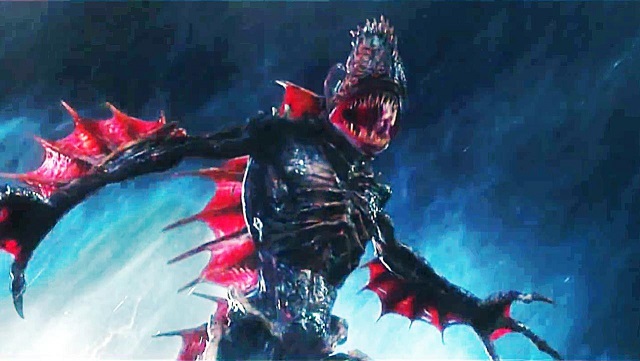 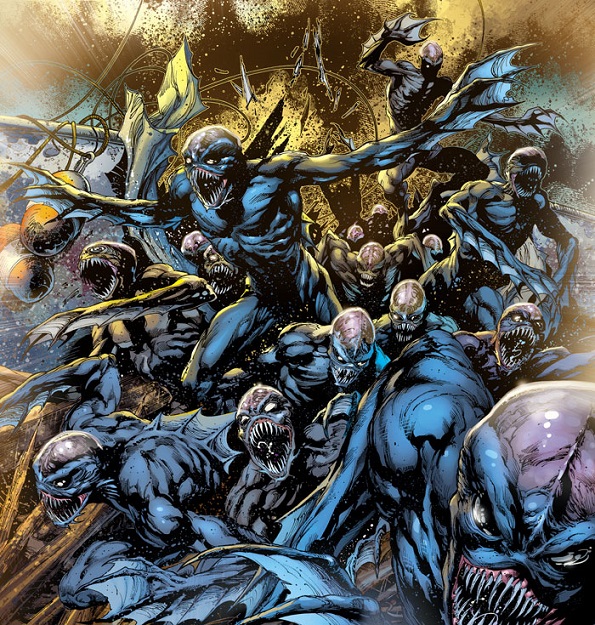 Aquaman overflowed with exciting moments as the titular hero went on an Odyssey-esque journey that achieved over $1 billion at the box office. Though official plans for a direct sequel have not been announced yet, some of the movie’s scarier characters are in line for a spinoff.

Warner Bros. has hired writers Noah Gardner and Aidan Fitzgerald to write a horror-themed script based on the Trench.

Aquaman was brimming with comic-based characters, and though they had a smaller part, the Trench were quite memorable. The amphibious creatures are a terrifying group that added plenty of suspense and some scares to Aquaman’s solo outing.

The Trench are relatively new to comics, having been introduced to Aquaman in 2011 as part of DC’s New 52 revamping. They were initially part of the kingdom of Atlantis, but when the city sank they were cut off from others and evolved into vicious monsters.

Though details on the spinoff are slim, we know that it’ll be titled The Trench, will be set in the kingdom of the Trench, and will not feature the main cast from Aquaman. James Wan and Peter Safran (Aquaman’s director and producer, respectively) will produce the movie. It is expected to be created on a smaller budget than the usual DC Extended Universe films.