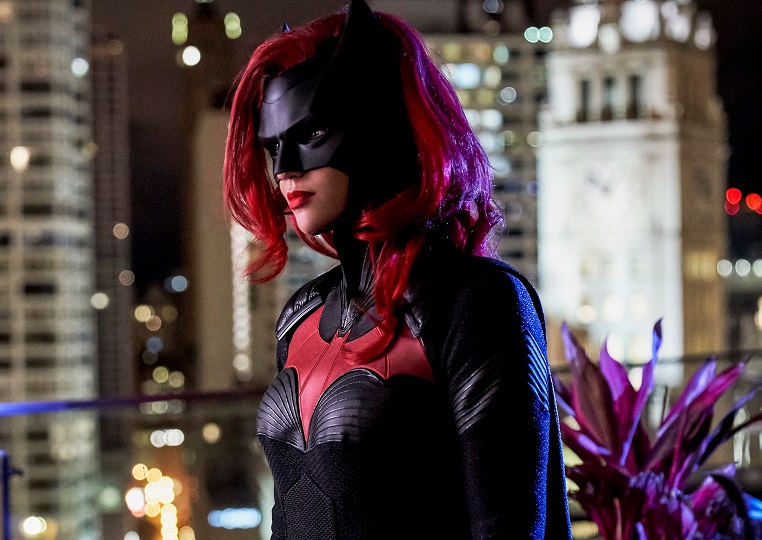 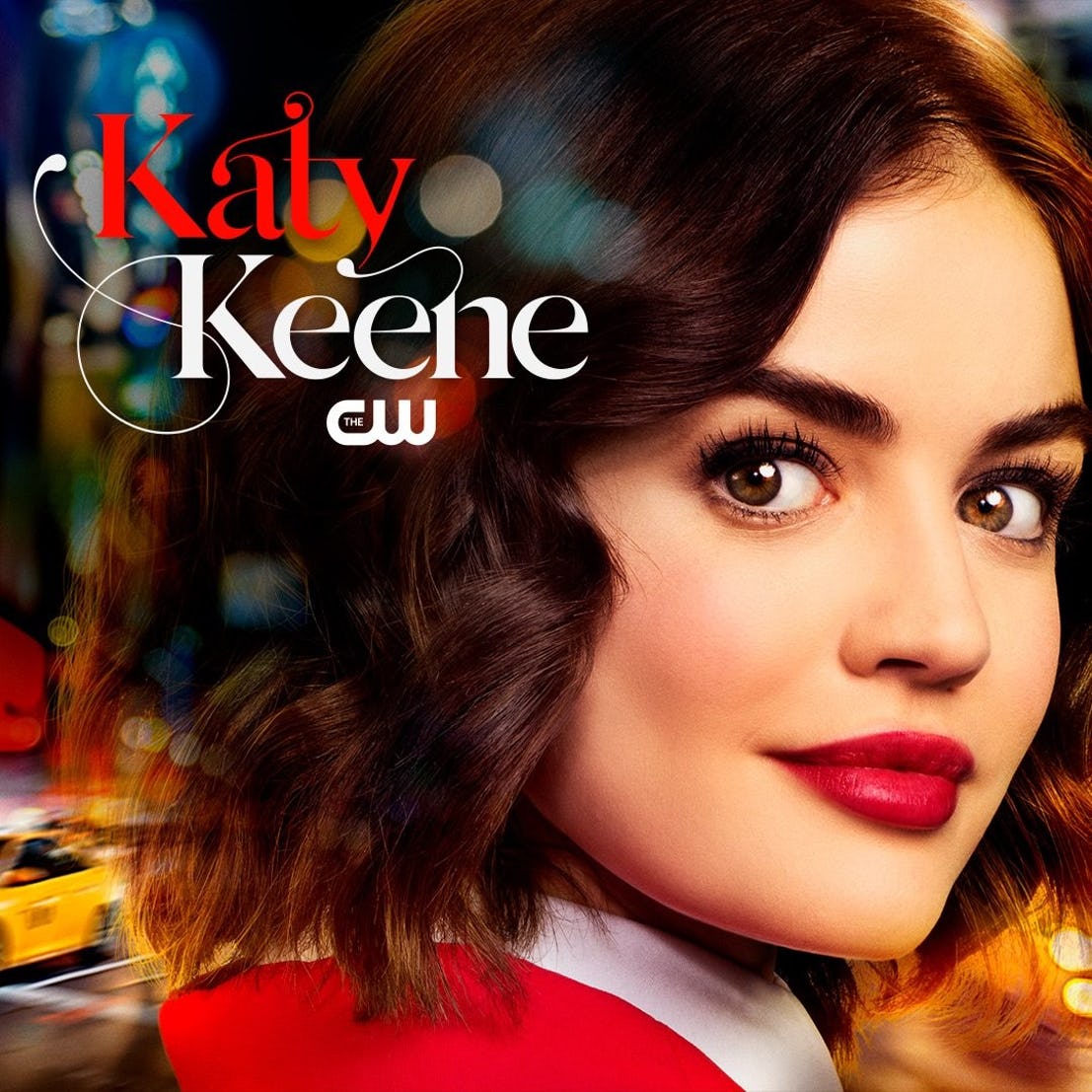 It’s official, The CW has greenlit the standalone Batwoman series and the Riverdale spinoff Katy Keene for the 2019-2020 season.

Following her debut in the Arrowverse crossover “Elseworlds,” Ruby Rose will be starring in Batwoman, her own series as the protector of Gotham.

“Armed with a passion for social justice and a flair for speaking her mind, Kate Kane soars onto the streets of Gotham as Batwoman, an out lesbian and highly trained street fighter primed to snuff out the failing city’s criminal resurgence,” reads the description for Batwoman.

The series will be written and executive produced by Caroline Dries along with Greg Berlanti, Sarah Schechter, Geoff Johns, David Nutter, and Marcos Siega, who also directed the pilot. The CW launched official Facebook, Instagram, and Twitter accounts for the series, sharing an announcement video to the latter with a full look at Rose’s Batwoman.

Protector of Gotham. #Batwoman is coming soon to The CW! pic.twitter.com/FPmXLXvV19