It: Chapter Two Trailer Goes Back to Derry 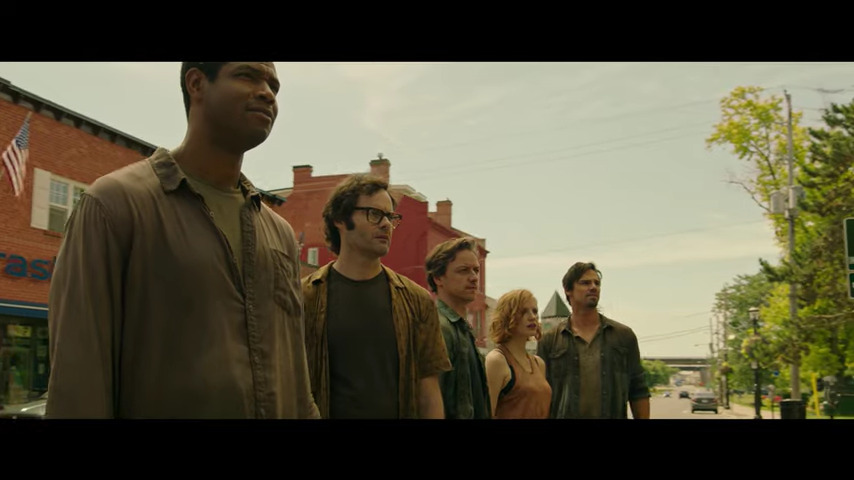 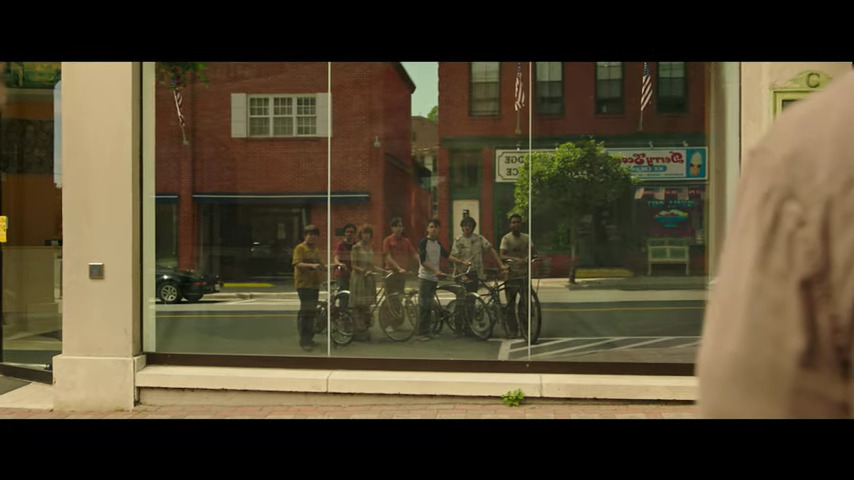 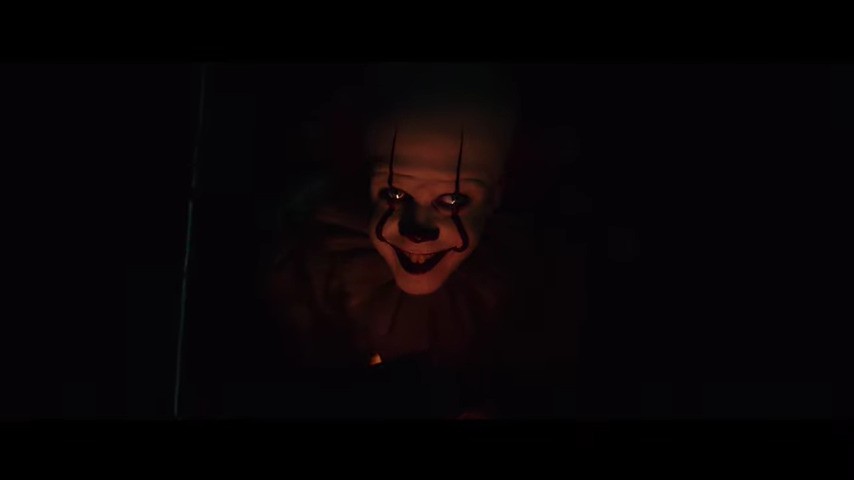 The long awaited trailer for It: Chapter Two was released this week and it has claws. The It sequel completes the book’s story, seeing the young heroes grown into successful adults who are pulled back to Derry, Maine to once again face Pennywise the clown.

The bulk of the trailer is spent with Beverly as she visits her childhood home, but the foreboding tension builds quickly. The remainder of the trailer shows flashes of the adult Loser’s club exploring their former home, including the sewer, as Pennywise menaces in the shadows.

It: Chapter Two will premiere in theaters on September 6, 2019. The It directing and writing team of Andy Muschietti and Gary Dauberman returned to helm and write the sequel, respectively.