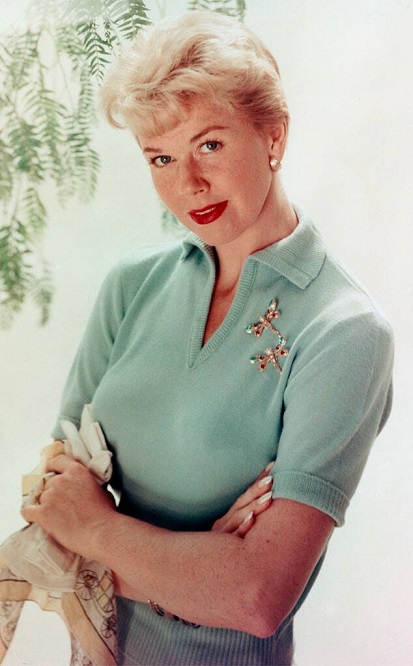 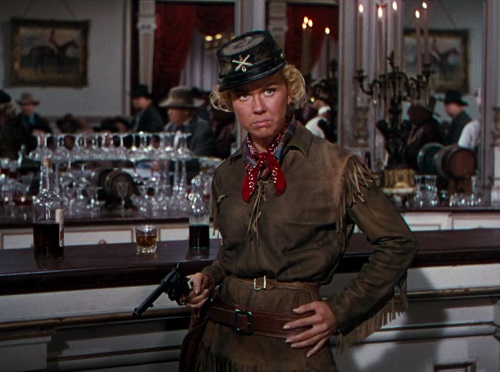 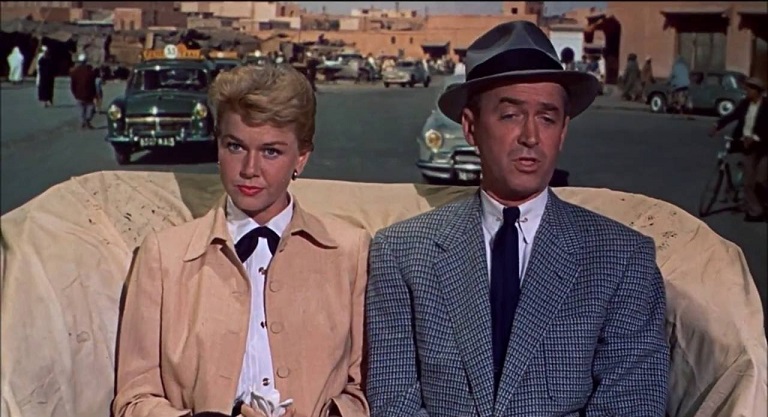 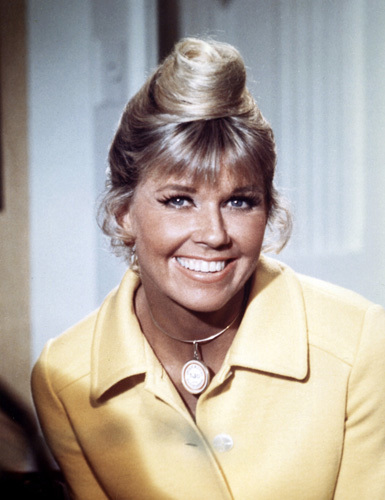 Beloved actress-singer Doris Day died on Monday, May 13, 2019. Her Doris Day Animal Foundation issued a statement that she had been in good health until recently when she contracted pneumonia. She was 97 years old.

Day earned a place in America’s heart for her girl next door charm and likeability. Her star began rising in the late 1940s and shot very high in the ’50s and ’60s thanks to a slew of popular songs and romantic comedies.

Born Doris von Kappelhoff on April 3, 1922 in Cincinnati, OH, Day studied ballet and tap dancing during childhood. A car accident derailed her dance career, so she started taking voice lessons and got gigs singing on the radio, adopting the stage name Doris Day. She sang with several big bands then decided to go solo in the late ’40s, charting with hit songs like “My Love and Devotion,” “Let’s Walk That-A-Way,” “Everybody Loves a Lover,” and “Love Somebody,” a duet with Buddy Clark.

Day made her film debut in 1948 with the musical, Romance on the High Seas. One of her major early hits was the western musical Calamity Jane, playing the rough and tough cowgirl. She scored hits with the musical, The Pajama Game, and had her first onscreen pairing with Rock Hudson in Pillow Talk, the latter of which earned her an Oscar nomination. She and Hudson worked together again on Lover Come Back and Send Me No Flowers. A few more popular titles like The Thrill of It All and That Touch of Mink secured her status as one of the most in-demand actresses of the era.

Outside of the romantic comedies she was best known for, Day flexed her dramatic skills in movies like Storm Warning, in which she played a woman married to an abusive KKK member, and portraying jazz singer Ruth Etting in Love Me or Leave Me. She also starred opposite Jimmy Stewart in the Alfred Hitchcock thriller, The Man Who Knew Too Much. For that film, she sang, “Que Sera, Sera,” which would become one of her most loved songs and was used as the theme song for her TV series, The Doris Day Show.

On her sitcom, Day played a widow who leaves the city life she knows to return to the family ranch. The popular show ran for five seasons from ’68 to ’73.

In 1975, she announced that she’d retire from acting and devoted much of her time as an advocate for animal welfare. She was a founding member of Actors and Others for Animals, rescued and fostered many animals, founded the Doris Day Pet Foundation, and later the Doris Day Animal League. Based on her work with animals, she even returned to TV in the mid-1980s for Doris Day’s Best Friends.

Later in life, she was given three Grammy Hall of Fame Awards, a Golden Globe Lifetime Achievement Award, earned a star on the Hollywood Walk of Fame, and President George W. Bush gave her the Presidential Medal of Freedom.