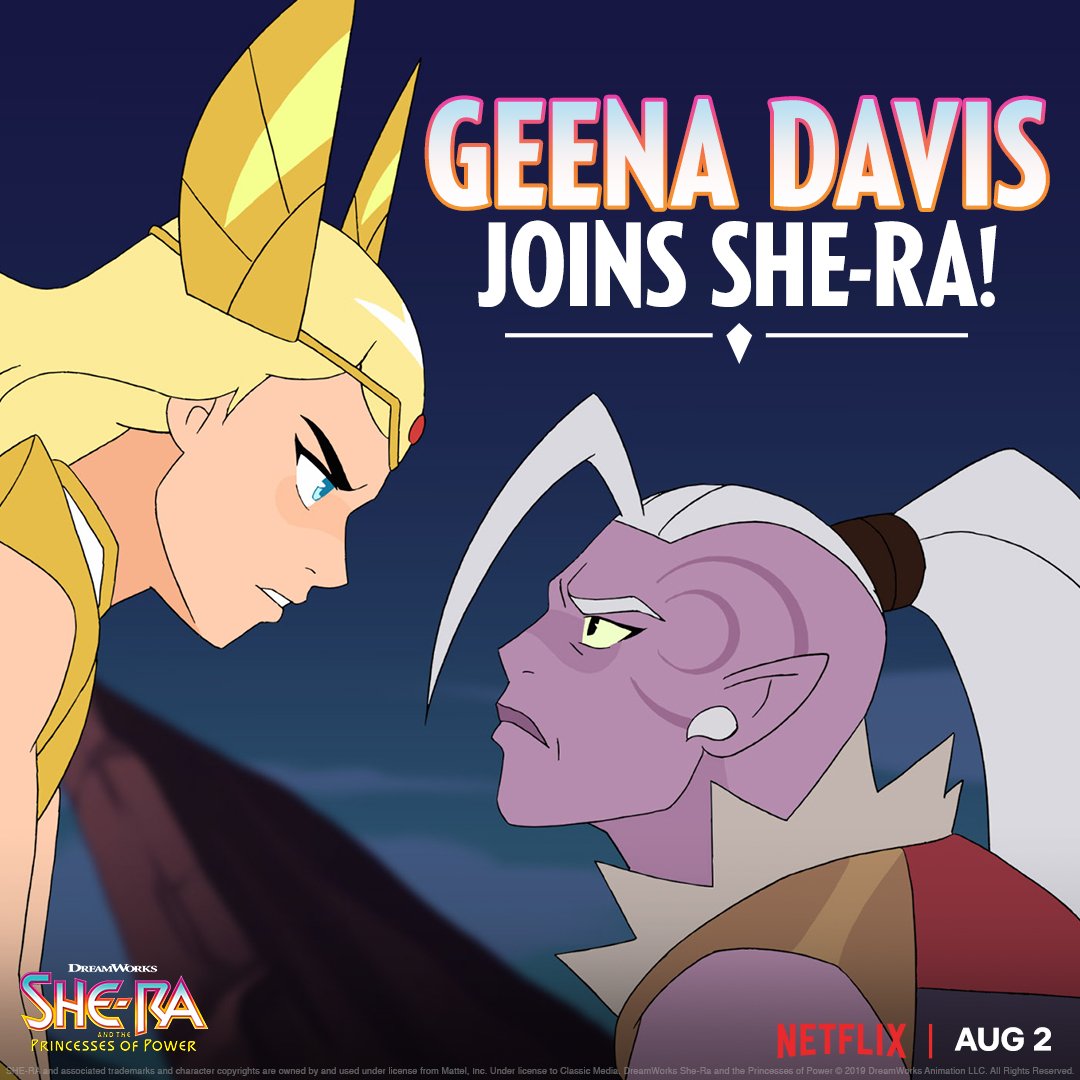 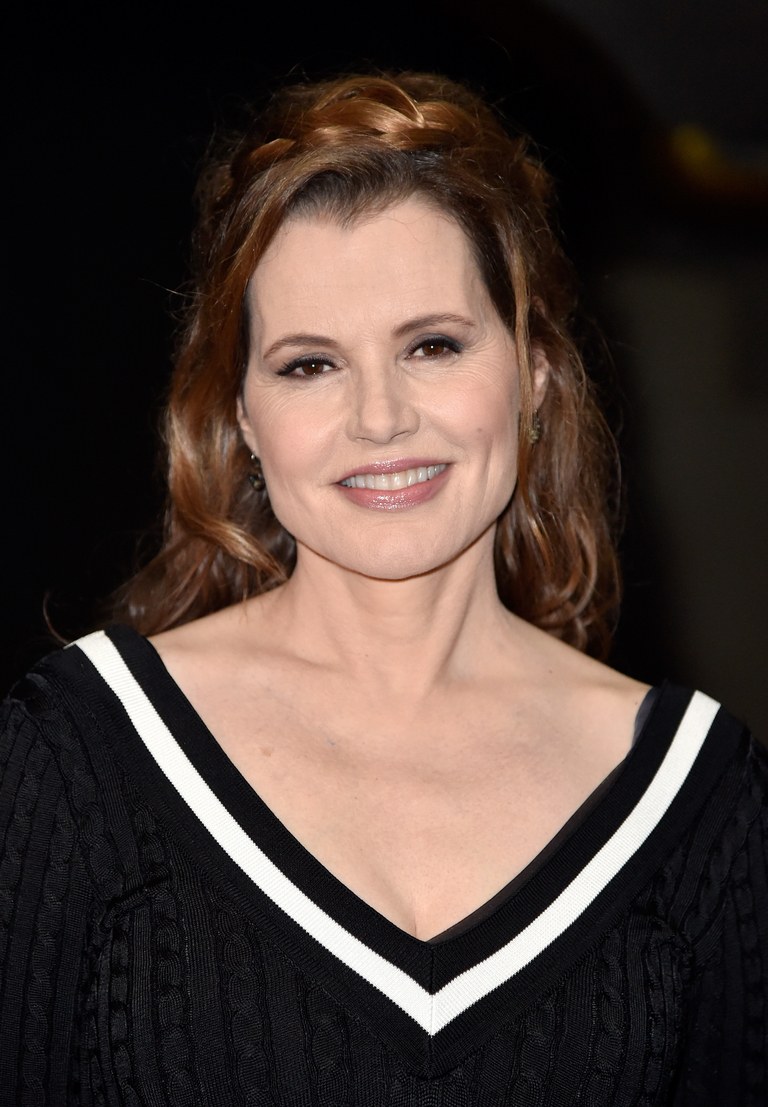 Academy Award winner Geena Davis (Beetlejuice, A League of Their Own) has been tapped for a recurring role on DreamWorks Animation’s She-Ra and the Princesses of Power. The GLAAD and Emmy-nominated series returns for its third season on Netflix on August 2, 2019.

Executive producer Noelle Stevenson announced the casting during the panel “She for She: Power of the Pack” at the Bentonville Film Festival. The panel discussed the call for more representation and inclusion in the media.

“It’s such an honor having Geena be a part of this property, especially as someone who’s a huge fan of her work. I can’t wait for everyone to meet Huntara,” said Stevenson.

Davis joins the series as the leader of the Crimson Waste, Huntara, who begrudgingly agrees to aid Adora, Glimmer and Bow on a quest. As an elite archer in real life, Davis is a prime choice for the sword and sandal scene. Having taken up archery at 41, Davis nearly competed on the U.S. Olympic team for the 2000 games in Sydney.