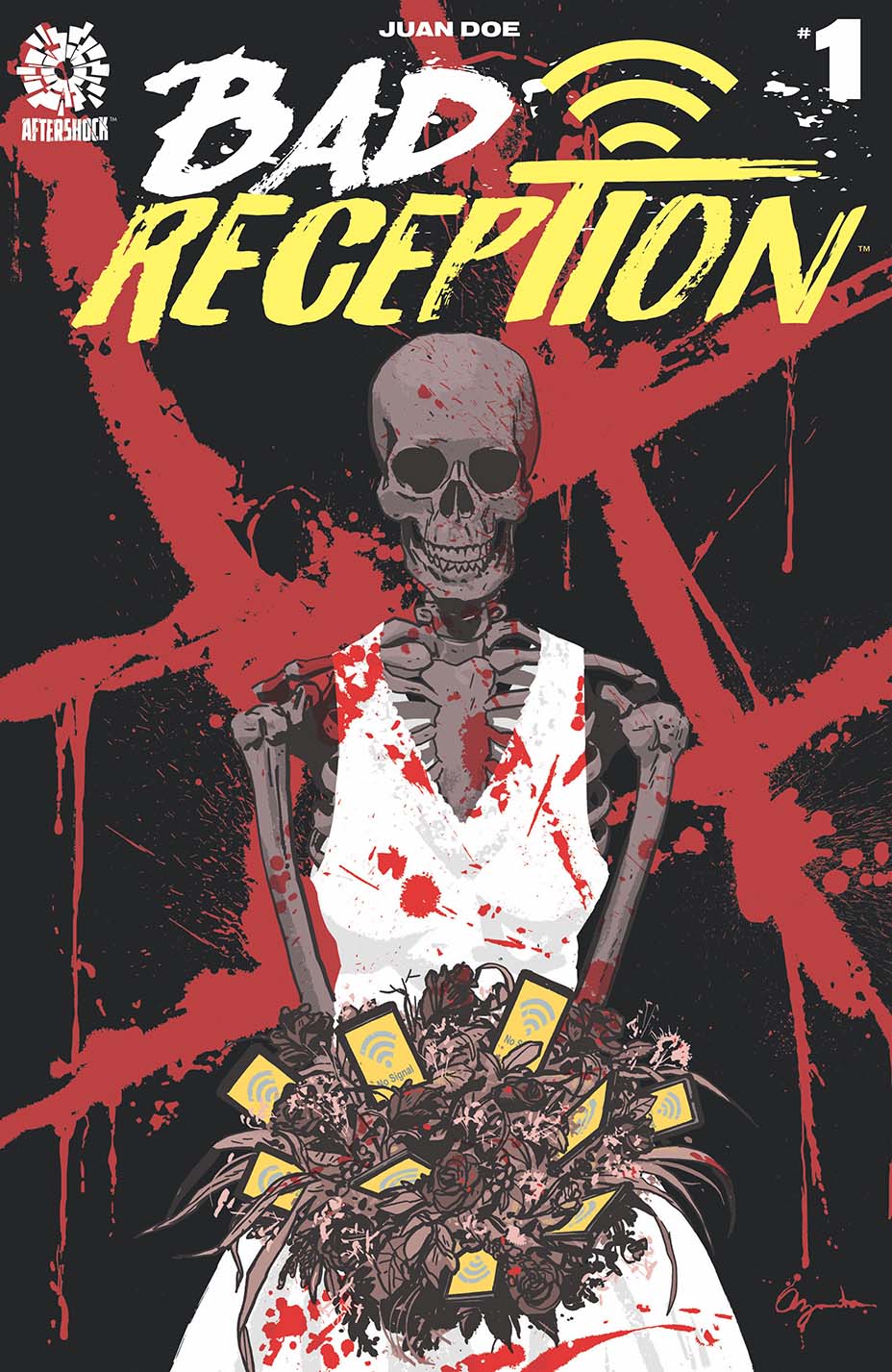 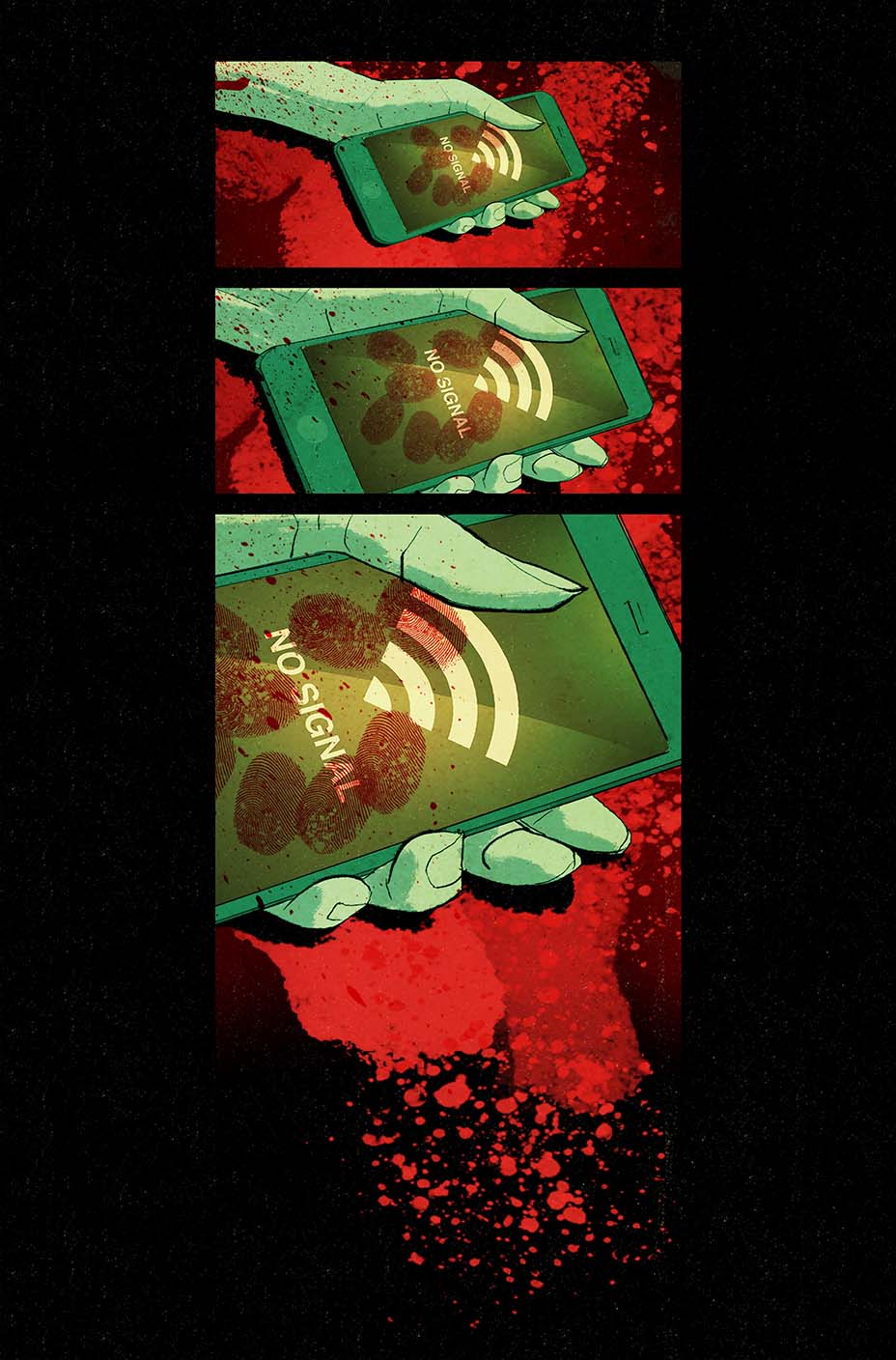 “It’s a story about the most followed celebrity on social media and the announcement that her upcoming wedding won’t be a public spectacle like hundreds of millions of people had hoped for,” shared series creator Doe. Taking their wedding off-the-digital grid, everyone in the wedding party is asked to leave their devices behind as they join the bride and groom in a remote location.

“It sets off a scenario where our main characters are all suffering separation anxiety and severe nomophobia – fear of no mobile phone – from the start of the wedding,” said Doe. “Throw in a mysterious killer who savagely hunts each guest and brands them with a hashtag and now you’ve got some serious primal fear going on, a return to zero. It’s in this chaos that the story takes shape and we learn if these characters have the Darwinian grit to survive or just fall victim to the hunt.”

“I had this nascent idea visually, and was really curious to see how that process would play out with myself writing it,” he said when talking about writing the series along with illustrating it. “When I started conceiving the pitch, the story just began to flesh itself out, almost without my input. It was a rush to see the interplay between the words and the art when I completed the opening scene. All these possibilities opened up in terms of how I wanted to tell this story both as a writer and artist and I needed to publish this somehow. That’s how AfterShock got involved.”

This is Doe’s latest project with the indie publisher, which includes American Monster, Animosity, World Reader, Dark Ark and more.

“If you’re a fan of campy, slasher flicks in remote locations, cooked with some heady, social commentary on smartphone addiction, dashed with a wink of dark humor and a vast amount of pretty pictures, you might really enjoy this book,” Doe concluded.