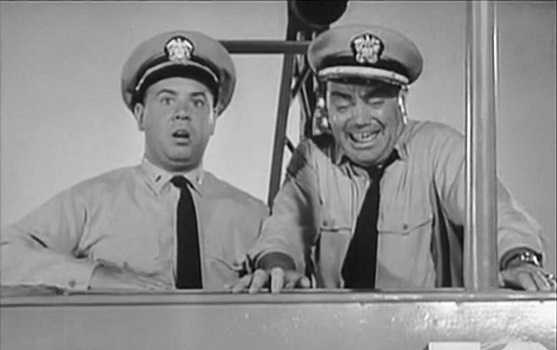 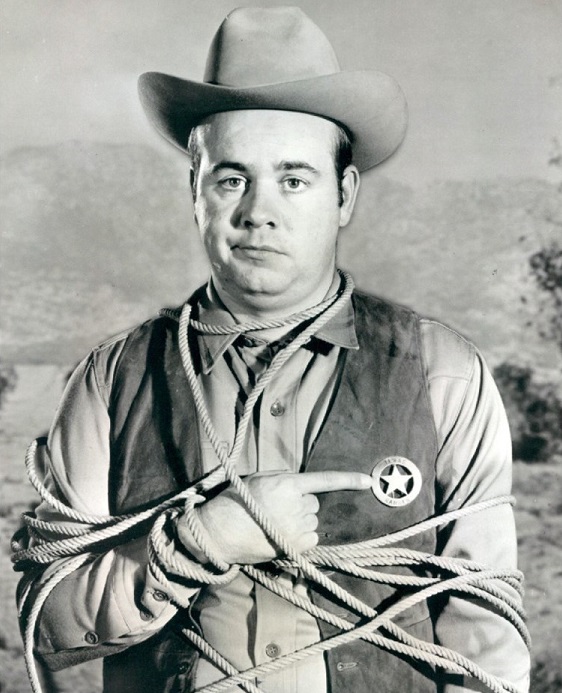 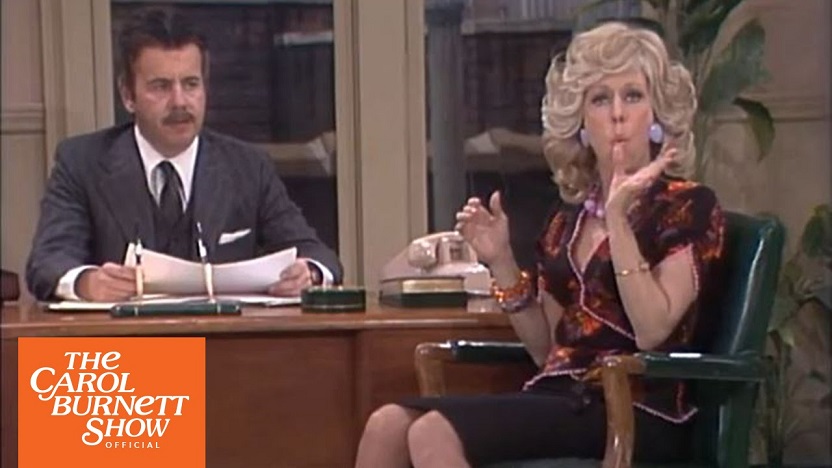 Comedic actor Tim Conway, who suffered complications from Normal Pressure Hydrocephalus, passed away on Tuesday, May 14, 2019. He was 85 years old.

Best known for The Carol Burnett Show, Conway produced plenty of laughs as the Oldest Man and Mr. Tudball, among other characters. The talented funny man won a Golden Globe for the series in 1976, along with three Emmys in 1973, 1977, and 1978.

Born on December 15, 1933 in Willoughby, OH, Conway studied television and radio at Bowling Green State University. After college he served a stint in the U.S. Army from 1956 to 1958.

After the military, he returned to Cleveland and worked with Ernie Anderson on Ernie’s Place, writing comedic skits. He followed this project with a move to New York City, where he found work on The Steve Allen Show.

In 1962, he joined McHale’s Navy as the bumbling Ensign Charles Parker, working alongside Ernest Borgnine and Joe Flynn. Conway was on the show until 1966, also appearing in film adaptations in ’64 and ’65.

From there he starred in the short-lived comedy western, Rango, in 1967. He starred in his own program, The Tim Conway Show in 1970 as Spud Barrett, the co-owner of a very small airline.

In ’67, Conway joined one of TV’s most hilarious lineups for The Carol Burnett Show. Conway, Burnett, Vicki Lawrence, Harvey Korman, Lyle Waggoner, and others cracked up audiences until 1978.

He went on to appear in dozens of movies and TV shows through 2016. He appeared in Ace Crawford…Private Eye, Cannonball Run II, The Longshot, Married with Children, Coach, The Drew Carey Show, Ellen, and Mad About You in the ’80s and ’90s.