Arrowverse Crisis Crossover to Include Legends of Tomorrow, Batwoman 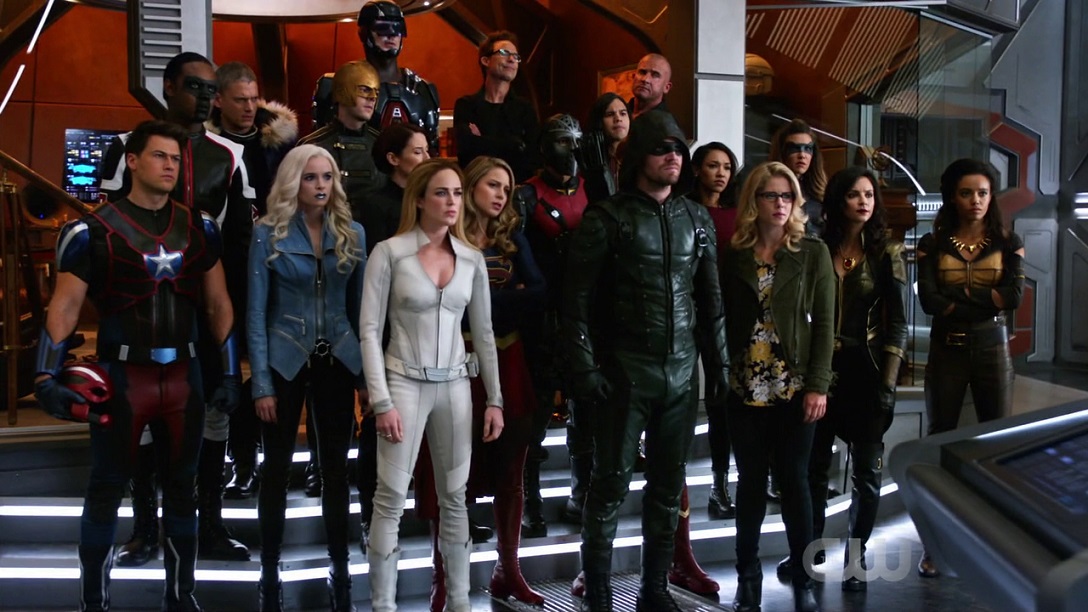 The “Crisis on Infinite Earths” crossover will be a five-hour story as the Arrowverse’s biggest one yet. The CW has announced that the event will feature Arrow, The Flash, Supergirl, Legends of Tomorrow, and the newest show, Batwoman.

The length of the crossover has been in question since the fall 2018 event only included Arrow, The Flash, and Supergirl – but not Legends, which had been a part of previous crossovers. Though Legends won’t start airing until midseason next year, the Waverider’s crew will be involved in “Crisis.”

Batwoman was introduced to The CW during the “Elseworlds” crossover and has since been greenlit for a series run.

The Arrowverse has already started preparing for the next event, with teasers accompanying season finales for both The Flash and Arrow. When The Flash ended this week, it is revealed that Barry Allen’s disappearance has been moved up to 2019. Arrow’s season finale closed with the Monitor recruiting Oliver Queen to save the multiverse.