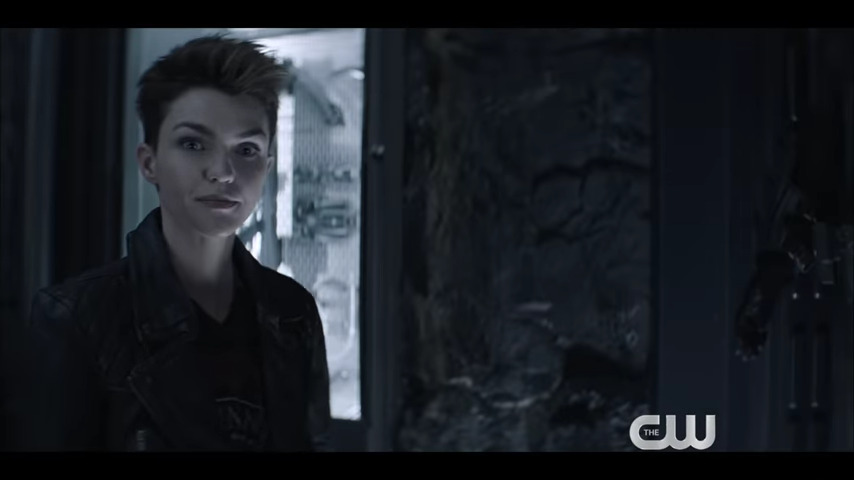 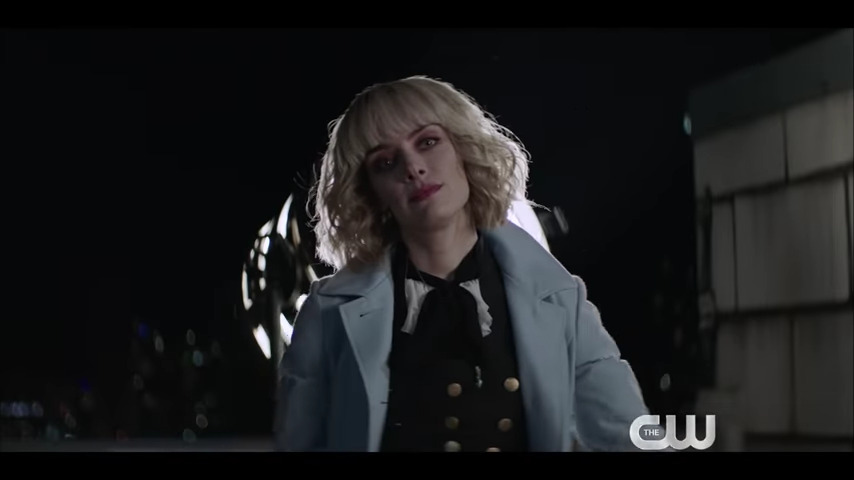 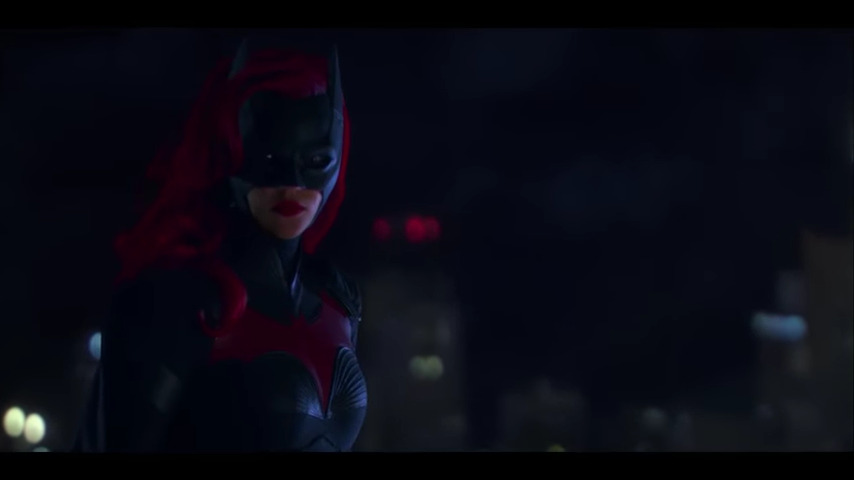 The CW has released the first trailer for Batwoman, promising that “The hero we need – is her.”

The trailer introduces the Crows Organization, which will protect the city now that Batman has left. But, things immediately go awry when Alice, one of Batwoman’s comic foes, enters the scene. After Kate Kane’s former lover goes missing, she decides to investigate in her own vigilante way, becoming Batwoman.

Batwoman will debut in the fall of 2019, airing on Sundays at 8 PM ET/PT. Ruby Rose will play Kate Kane/Batwoman, with Dougray Scott as Colonel Jacob Kane, Rachel Skarsten as Alice, Camrus Johnson as Luke Fox, and Meagan Tandy as Sophie Moore.

This week also saw the announcement that Batwoman will be featured in the next Arrowverse crossover, “Crisis on Infinite Earths.”