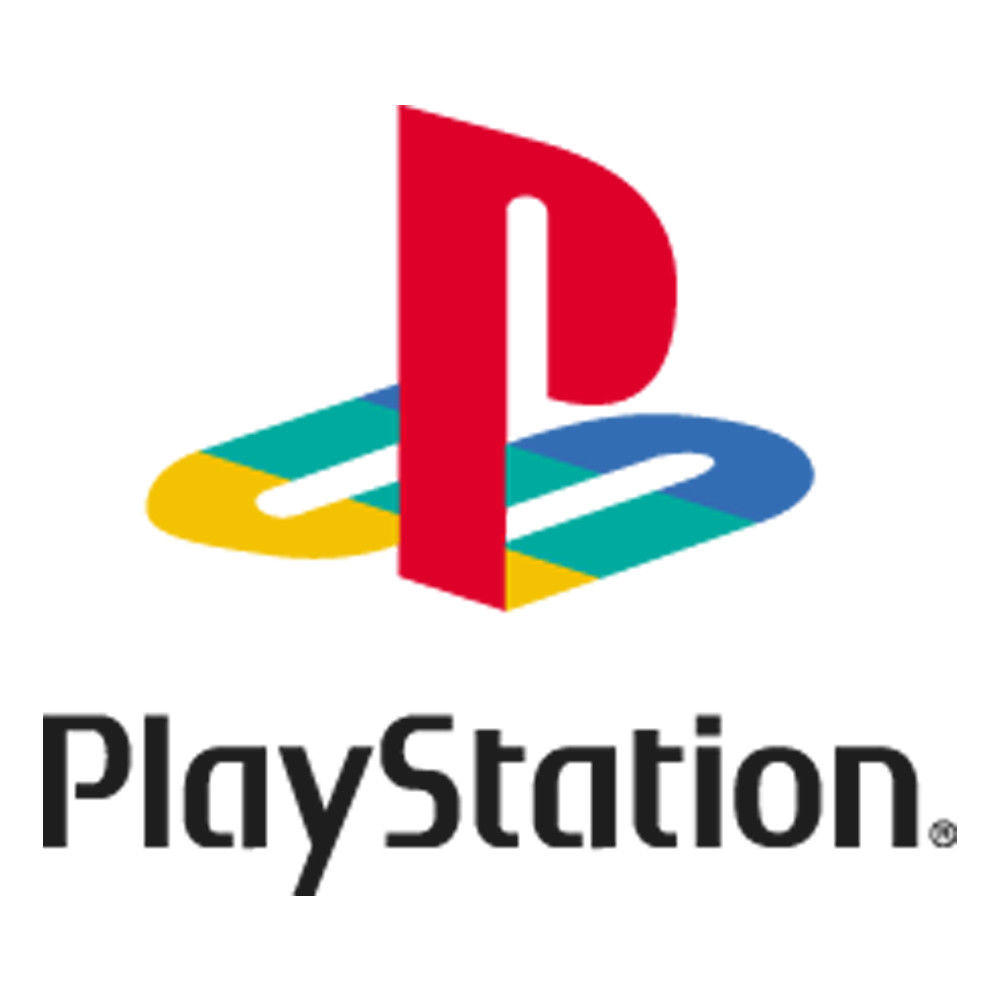 Sony has launched PlayStation Productions, a studio set to use the company’s wide catalog of video game titles and adapt them for both film and television, according to a new report by The Hollywood Reporter. This new studio is headed by Asad Qizilbash and overseen by Shawn Layden, the chairman of Worldwide Studios at Sony Interactive Entertainment.

“We’ve got 25 years of game development experience and that’s created 25 years of great games, franchises and stories,” Layden told The Hollywood Reporter. “We feel that now is a good time to look at other media opportunities across streaming or film or television to give our worlds life in another spectrum.”

Many major PlayStation titles, such as Tomb Raider, God of War, The Last of Us, and others have grossed billions of dollars just on the games alone. And while other game-to-film adaptations have been panned critically and underperformed commercially, Sony believes that their in-house catalog of franchises provides an opportunity for something greater.

“The real challenge is, how do you take 80 hours of gameplay and make it into a movie? The answer is, you don’t. What you do is you take that ethos you write from there specifically for the film audience. You don’t try to retell the game in a movie,” Layden said. “We want to create an opportunity for fans of our games to have more touch points with our franchises. When fans beat a 40-50 hour game and have to wait three-four years for a sequel, we want to give them places they can go and still have more of that experience and see the characters they love evolve in different ways.”