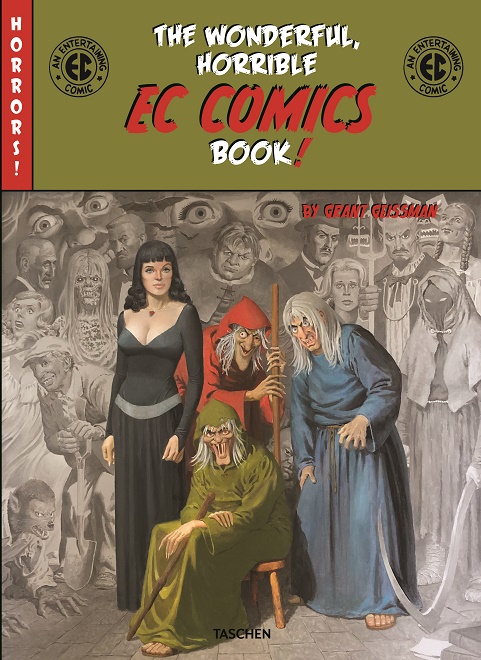 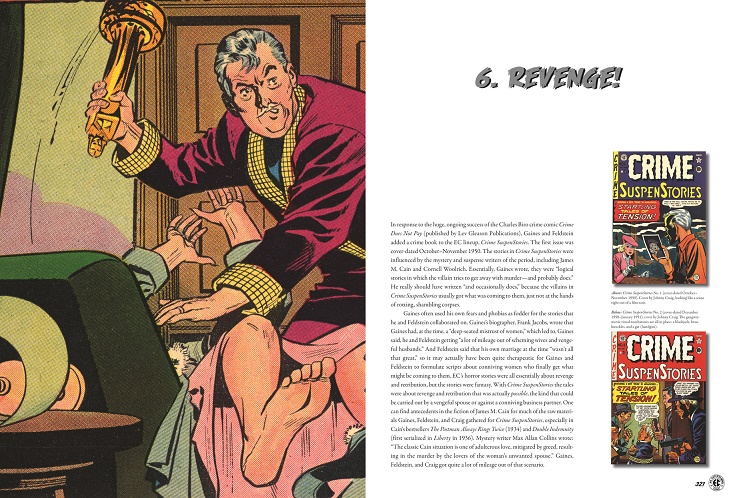 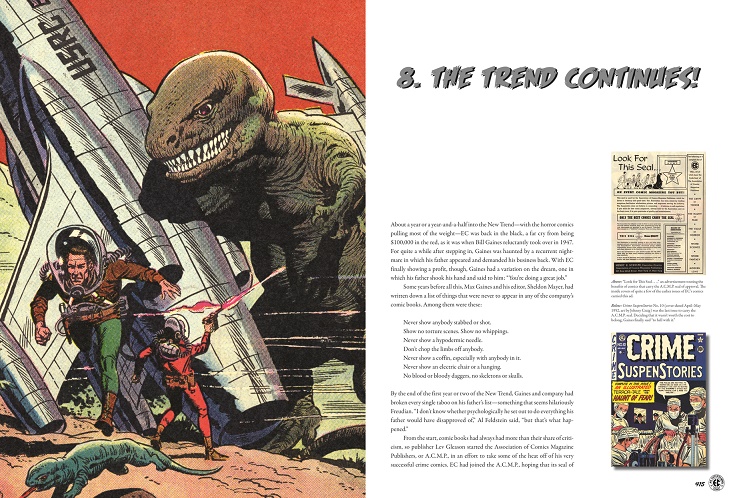 The legacy of EC Comics is as important to comic history as it is entertaining. The new tome, The Wonderful, Horrible EC Comics Book!, will explore EC’s history as the notorious and beloved guilty pleasure within the comic industry. Eisner-nominated author-designer Grant Geissman has signed with Taschen to produce the title, which will be presented as an oversized coffee table book.

In 1947, Bill Gaines began running EC Comics when his father stepped down. Over the next eight years, the small, struggling company was reinvented with their bold New Trend line of titles that included Tales from the Crypt, Crime SuspenStories, Weird Science, and even the humor comic, MAD.

Taschen is presenting the full, fascinating story of this important company, written and designed by Grant Geissman, an expert on EC Comics, with the full cooperation of the Gaines family, which has opened its archives to include never before published rarities.

The Wonderful, Horrible EC Comics Book! is an ultimate EC Comics compendium, with over 1,000 illustrations including covers, interior pages and panels, rare photos, vintage original artwork, and some of their most notorious complete stories. Many of the cover images are reproduced from Gaines File Copies, which are widely regarded as the best surviving copies of the EC Comics. The price and publication date have not been announced yet.