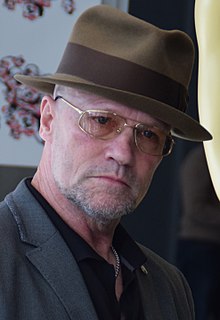 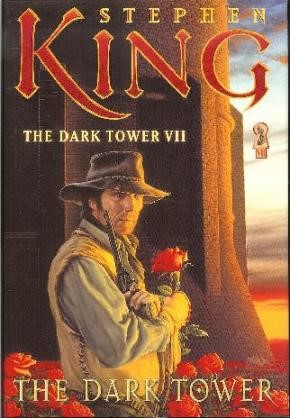 Michael Rooker has joined the Amazon Studios’ The Dark Tower TV adaptation of Stephen King’s novel series. According to Rooker’s website, he is currently filming the pilot in Croatia, though his role in the series was not identified.

Rooker has recently left his mark on multiple series, including as Yondu in Guardians of the Galaxy and as Merle Dixon on The Walking Dead. Both characters have gruff demeanors, which could forecast the type of character he’ll play in Dark Tower.

Sam Strike (EastEnders), Jasper Pääkkönen (Vikings), Jerome Flynn (Game of Thrones), Ana Padrão (Vidas Opostas), Abraham Popoola (Morbuis), and Joana Ribeiro (Prisioneira) have previously been announced for the series. Strike is starring as Roland Deschain, known as the Gunslinger, who pursues the Man in the Black, played by Pääkkönen. Flynn stars as Steven Deschain, Padrão as Cordelia Delgado, Popoola as McCreedy, and Ribeiro as Susan Delgado.

The 13-episode season will tell the story of how Deschain became the gunslinger and met the Man in Black. The show will premiere in 2020, though the actual date hasn’t been set yet.