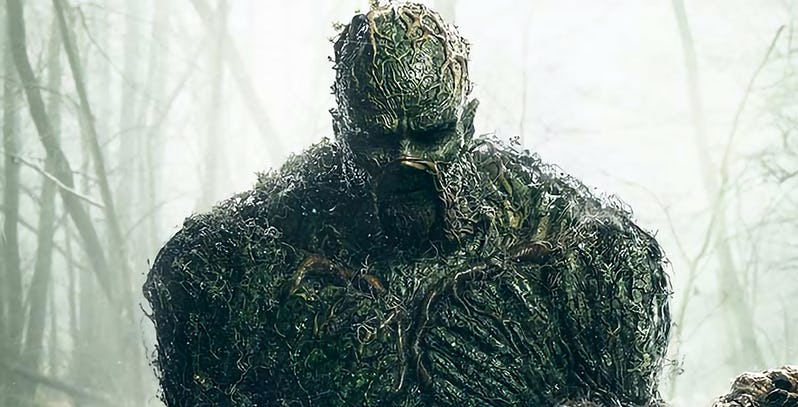 DC has released an official statement on the cancellation of the Swamp Thing series that only recently debuted for the DC Universe streaming service. The statement confirms the cancellation but also confirmed that all 10 episodes in season one will release on a weekly basis.

The statement also addressed fan concerns regarding why the show was cancelled so quickly, though DC said that “unfortunately we are not in a position to answer at this time.”

“DC Universe continues to develop new shows, new seasons, new stories, more availability, and more platforms. We’ve got a lot of exciting plans for our other shows in the works, and look forward to sharing more in the coming months,” the statement reads.

DC Universe launched in 2018 and has contained original programming based on various DC properties, such as Titans and Doom Patrol. New episodes of Swamp Thing will continue to release on Fridays until the show has run its course.