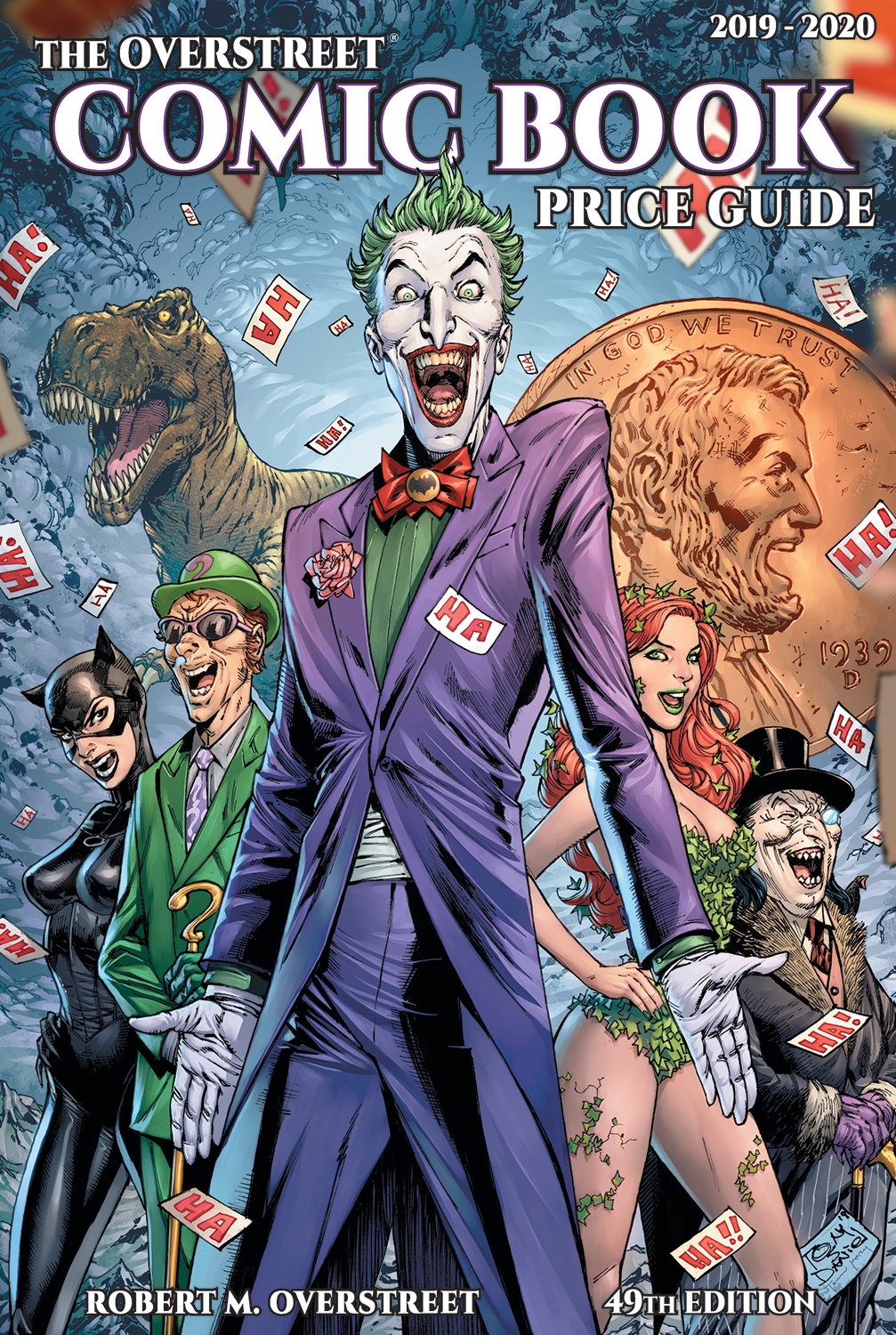 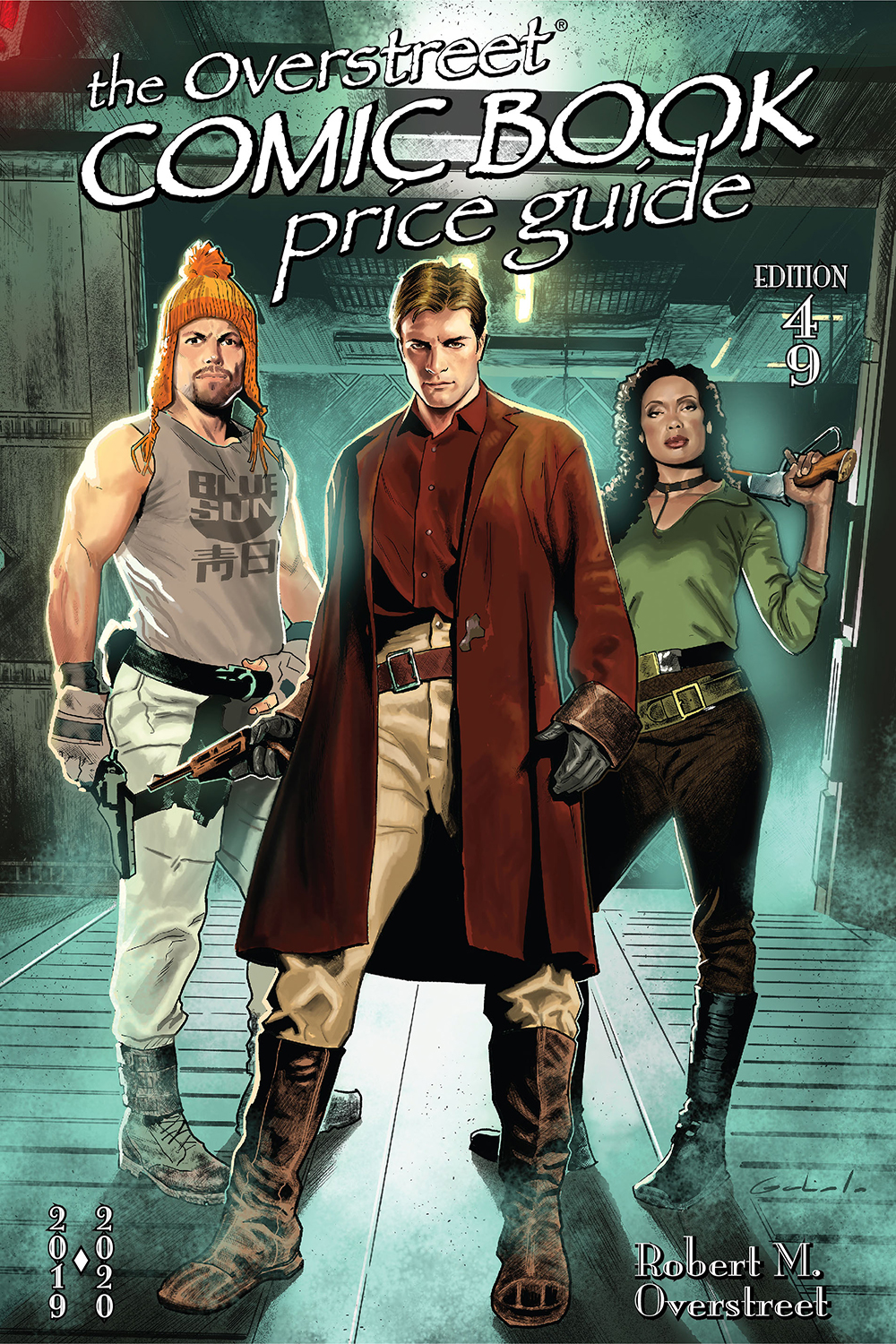 Hardcover editions of the Guide run $35, and softcover editions go for $29.95. Readers who don’t happen to have a local comic shop near them can also order the books via the Gemstone website. The Big, Big edition of the Guide has already sold out via Gemstone, but retailers may still have limited copies available.