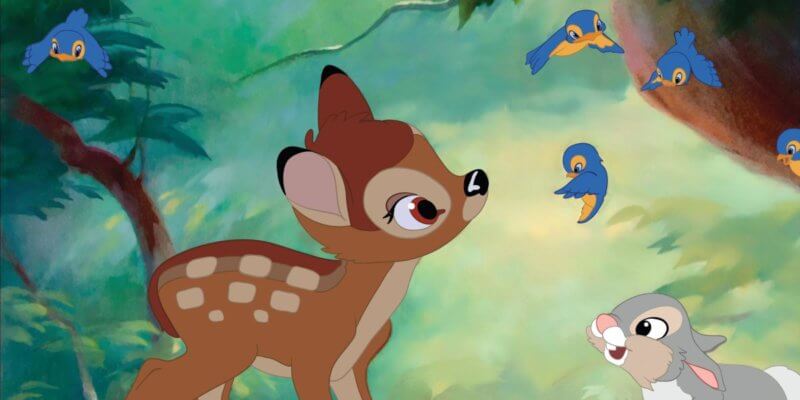 Disney has continued to see massive box office success with contemporary remakes of some of their animated classics, and it appears that Bambi will be next up for this treatment. According to a new report by We Got This Covered, Disney will be remaking Bambi in a similar, photorealistic-CGI style to how The Lion King was remade this year.

Disney’s original Bambi released in theaters in 1942 as an animated feature based on the 1923 book Bambi, A Life in the Woods. The story follows the titular character, a young fawn who grows up in the forest with his friends Thumper, the rabbit, and Faline, another fawn. After Bambi’s mother is shot and killed by a hunter, he is taken into the care of his father, the Great Prince of the Forest, and eventually learns to become a Great Prince himself.

Two of Disney’s remakes in 2019 have cracked $1 billion at the box office, those being The Lion King and the live-action Aladdin. Other remakes in the works include Mulan, The Little Mermaid, and The Hunchback of Notre Dame.