Leading up to New York Comic Con, DC Collectibles unveiled the new selection of action figures and statues. This includes multiple figures in a few different lines that’ll be available in 2020.

The Batman: The Adventures Continue additions feature a mash-up of the Batman Who Laughs in the Adventures style by Ty Templeton. Other additions to that line are Talon, Hush, and Thomas Wayne as Batman. 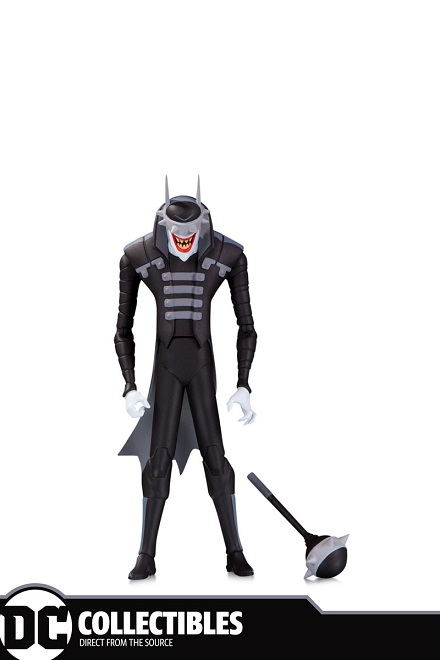 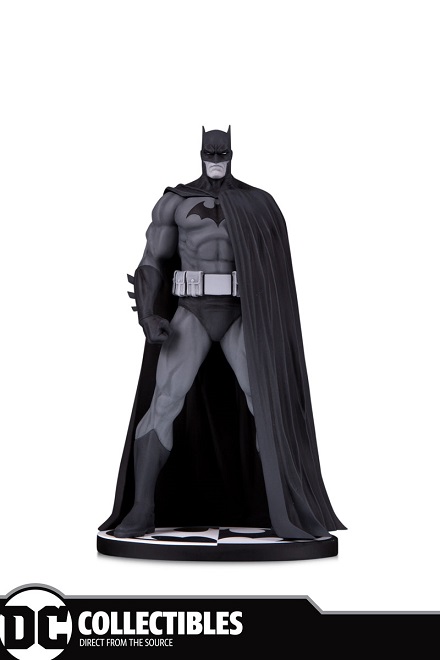 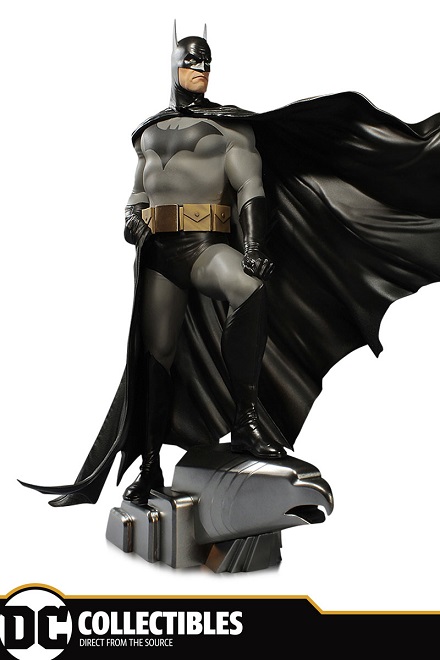 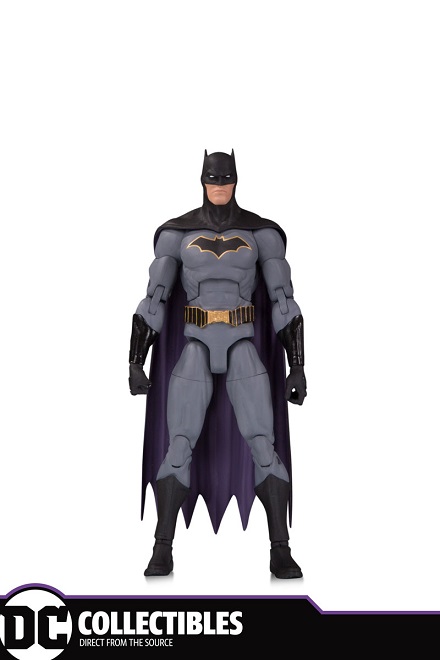 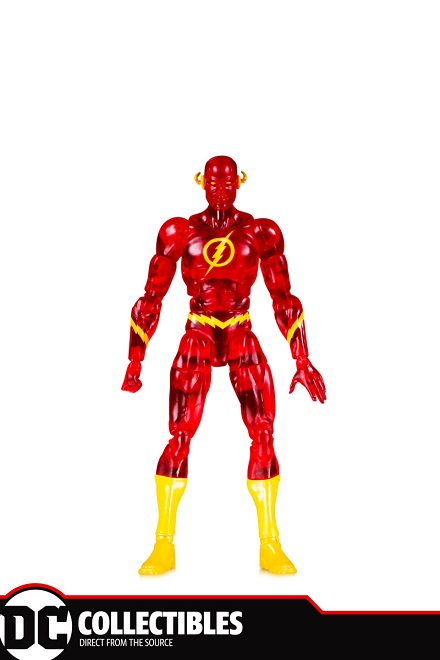 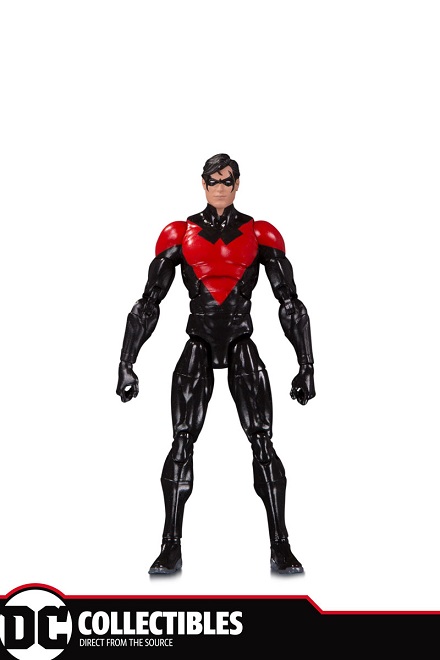 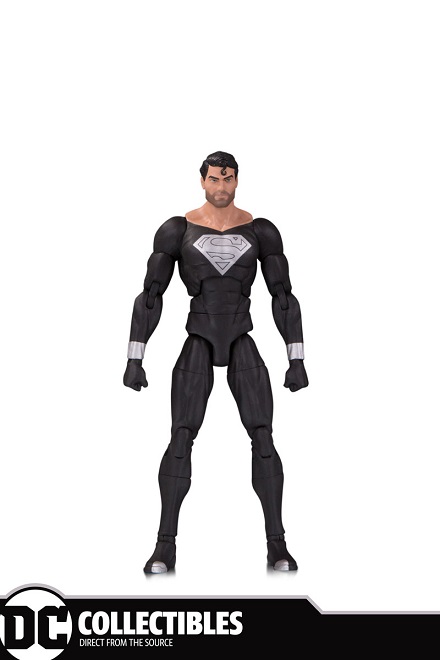 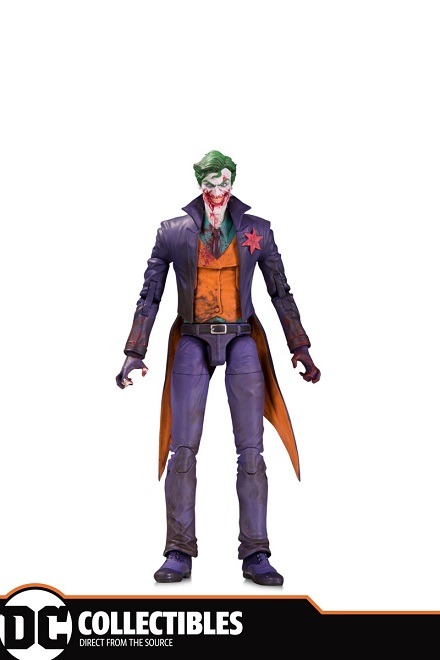 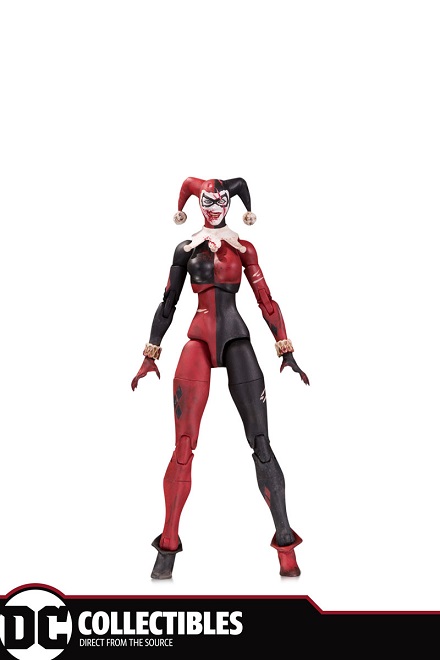 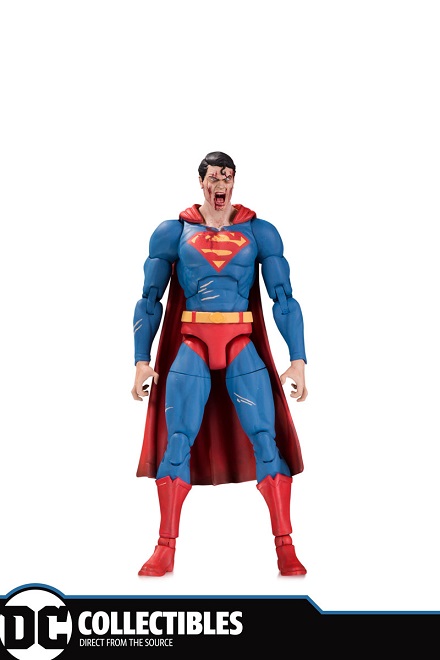 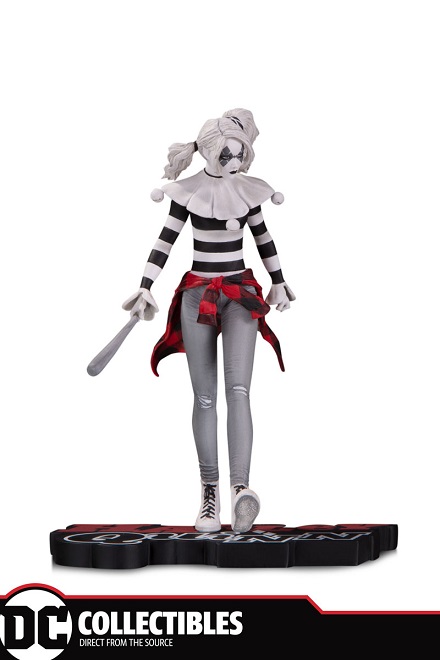 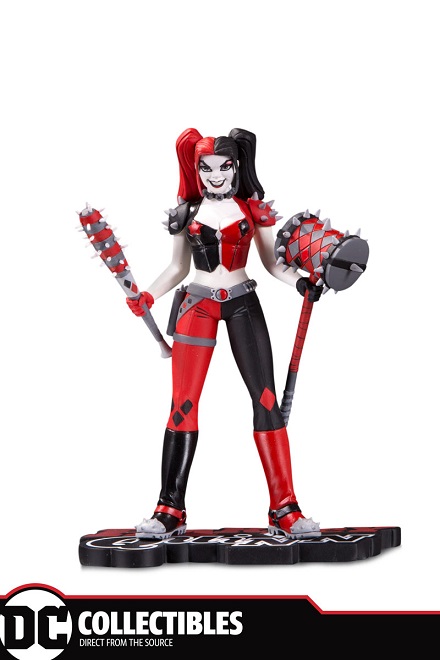