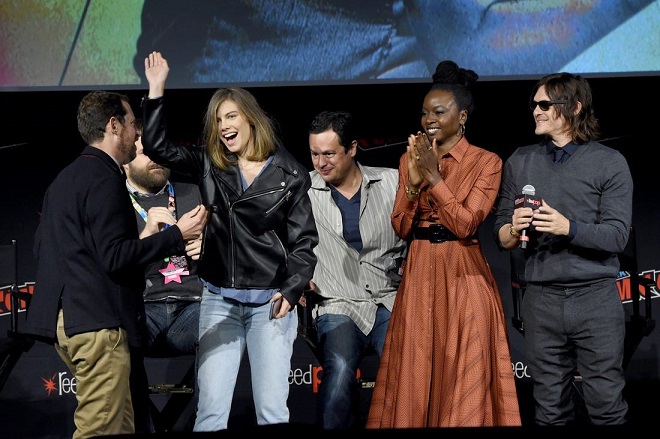 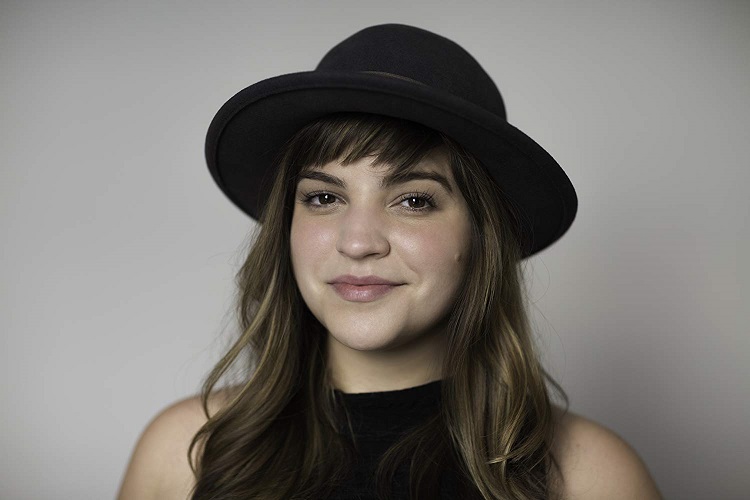 During The Walking Dead panel at New York Comic Con, two major announcements were made. The AMC show has been renewed for an eleventh season, which was announced one day before season ten premiered.

It was also announced that former star Lauren Cohan will return to her popular role as Maggie. That news also came during the NYCC panel when Cohan surprised the audience by joining the cast on stage.

Maggie was last seen early in season nine when she left without much indication of where she was heading. This also came before the six-year time jump, so there’s a lot of catching up to do with Maggie and, presumably, her son Hershel. One point that’ll likely cause conflict is how she’ll react to seeing Negan, who killed her husband Glenn, still alive and well.

The panel also included the announcement that actress Paola Lázaro has been added to the cast as Princess and will be introduced in season ten. The character debuted in comics after the Whisperers conflict, suggesting that the storyline will wrap within the year.