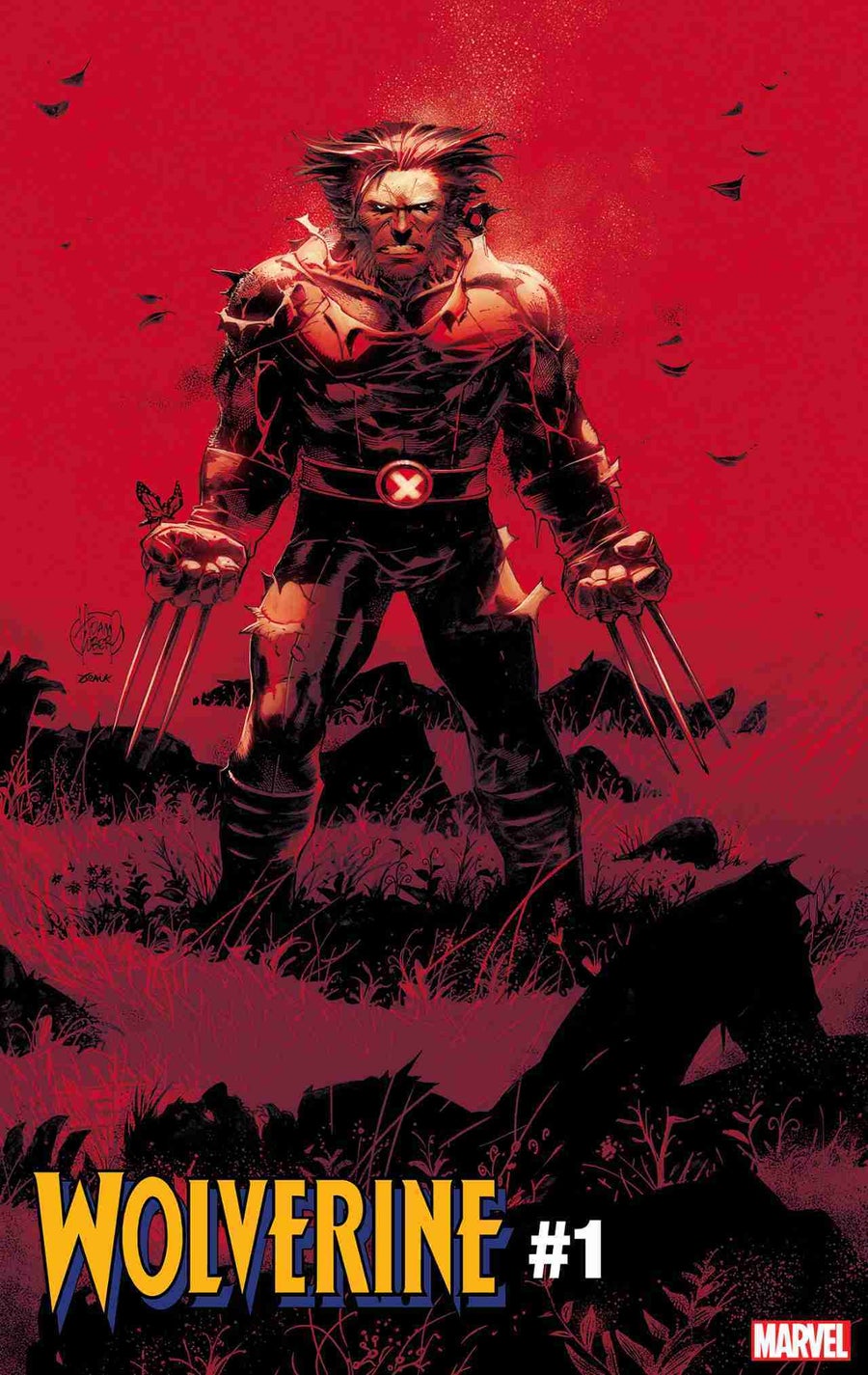 Marvel Comics announced during their “X-Men: Dawn of X” panel at New York Comic Con that Wolverine will be starring in a new ongoing title. Wolverine will be written by Benjamin Percy (Green Arrow) with art by Adam Kubert (Captain America) and Victor Bogdonavic (Action Comics).

Wolverine is the first book to be announced as part of the second wave of new mutant-focused titles coming out of Jonathan Hickman’s House of X and Powers of X; the first wave begins on October 16, 2019 with X-Men #1 and will also include Marauders, Excalibur, New Mutants, X-Force and Fallen Angels.

In House of X, Wolverine reunited with the X-Men after other journeys that involved him returning from the dead and spending time with Loki.

“I couldn’t be more eager to put my own slash-mark on this legacy character, joined by one of the most iconic artists who’s ever hit the page, Adam Kubert,” Percy said at the panel.