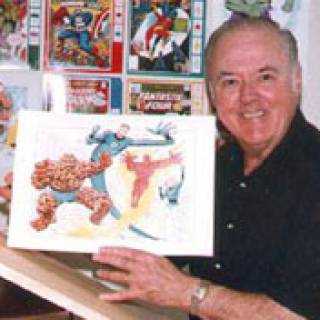 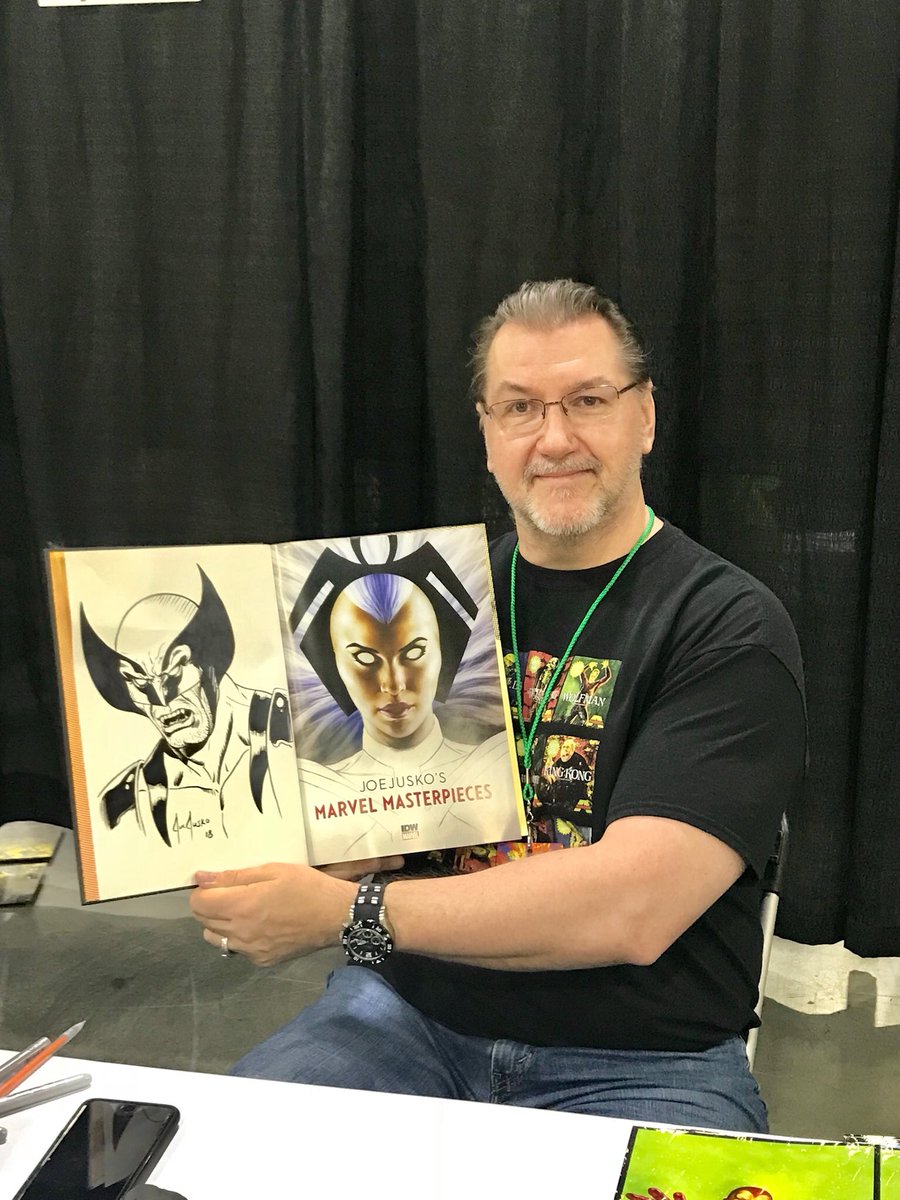 Sinnott is best known for his contributions as an inker during Marvel’s Silver and Bronze Ages. He enjoyed impressive runs on titles such as Fantastic Four, West Coast Avengersand The Mighty Thor. Sinnott’s long career and strong pencil art talents stretch far beyond those iconic titles.

Jusko started his career as a cover artist on Marvel titles like Savage Sword of Conan. Jusko’s ability to channel the power and excitement of traditional comic art in an authentic painted format has earned him a reputation as a top painter and creator. Jusko is currently developing new covers for every Edgar Rice Burroughs book, including the Tarzanand John Carter of Marsseries.

Ed Catto, founder of Agendae and lecturer at Ithaca College’s School of Business, will moderate the panel. Catto has recently been a featured speaker at other Central New York events including Syracuse University’s CONfluence and Binghamton’s SerlingFest, which celebrated the legacy of Rod Serling and especially The Twilight Zone.

The Syra Con is a long-running comic convention that celebrates pop culture with a strong focus on comics. The event remains a favorite among comic enthusiasts, horror fans and passionate collectors.

The Syra Con Fall Edition Comic and Pop Culture Expo will be held at the Holiday Inn, 441 Electronics Parkway, Liverpool from 10 AM to 5 PM on Sunday, October 13. The panel discussion will begin at 2:30 PM.