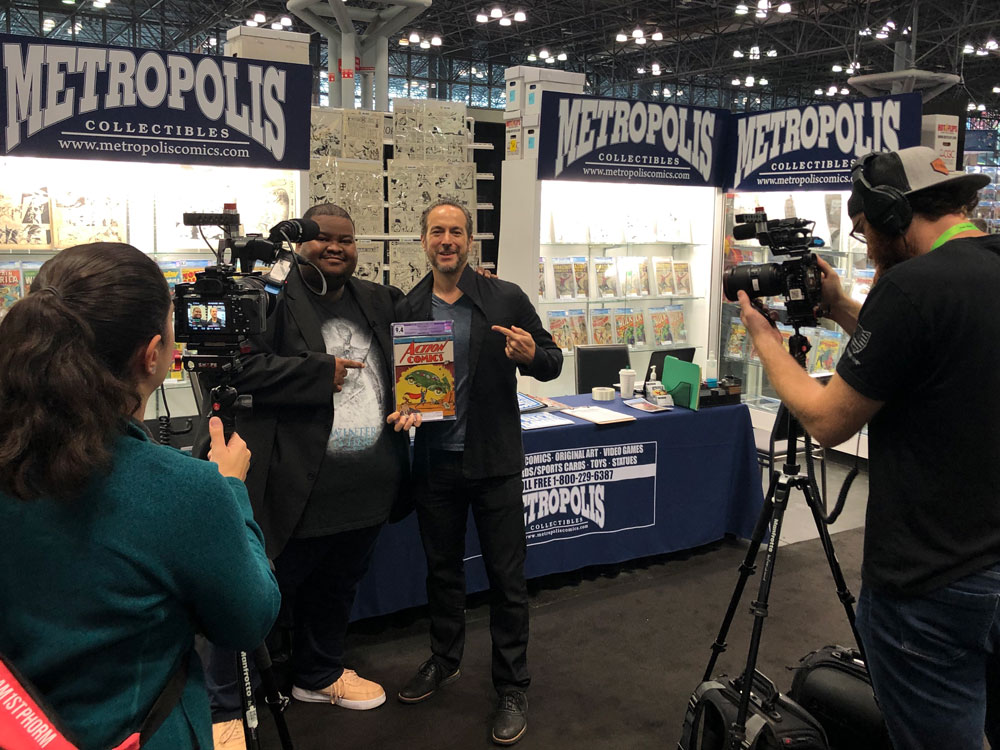 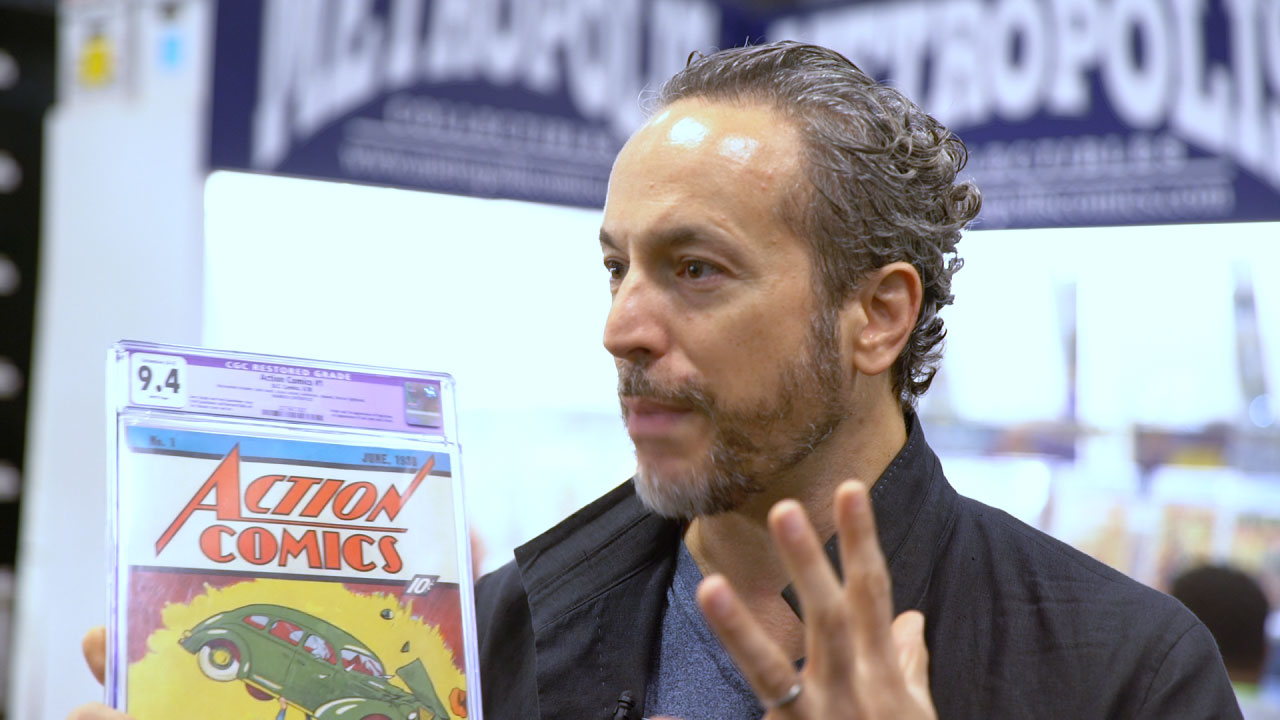 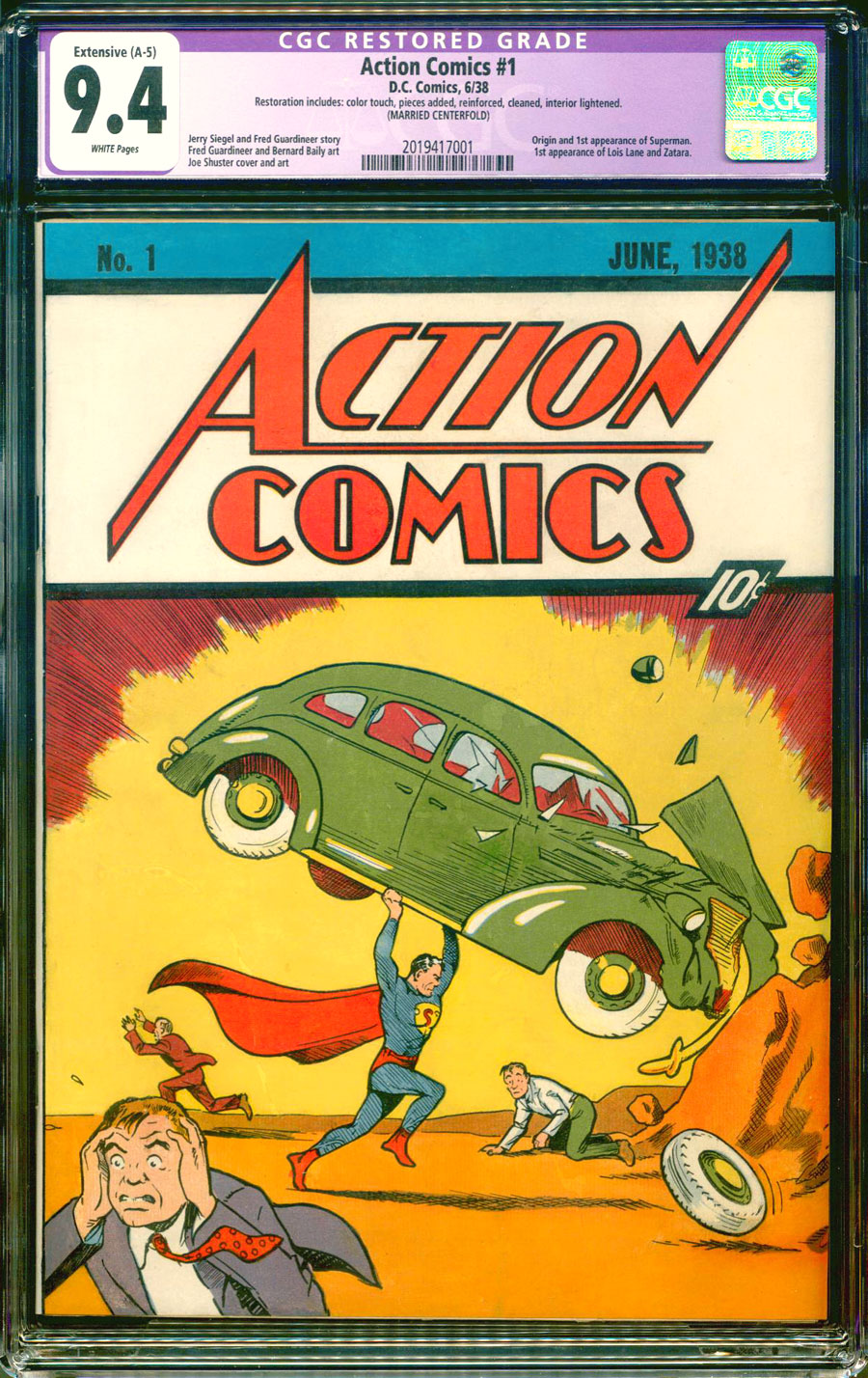 During New York Comic Con 2019, Yahoo Finance interviewed Metropolis Collectibles’ Vincent Zurzolo, COO and co-founder of the auction house, ComicConnect. On the show floor at the Javits Center, Zurzolo discussed the viability of comic books as investments and the start of the boom during the Great Recession.

“My business grew right after the last recession,” Zurzolo told Yahoo Finance. “People were looking for tangible assets. They looked to comic books and comic art and started investing in it and buying and selling and trading, and it’s built the business. We hit a world record right after the recession. The first record we hit was for Action Comics #1, during the recession it was sold for $317,200 which was a world record. That same comic today would probably be worth $4 million.”

Zurzolo has helped many investment collectors in building their own portfolios. For assistance with investments, Zurzolo can be reached via sales@metropoliscomics.com or (800) 229-6387.

The Action Comics #1 CGC 9.4 Zurzolo is holding in the image is just one of the highlights of ComicConnect’s Event Auction #41. Bidding begins November 11.