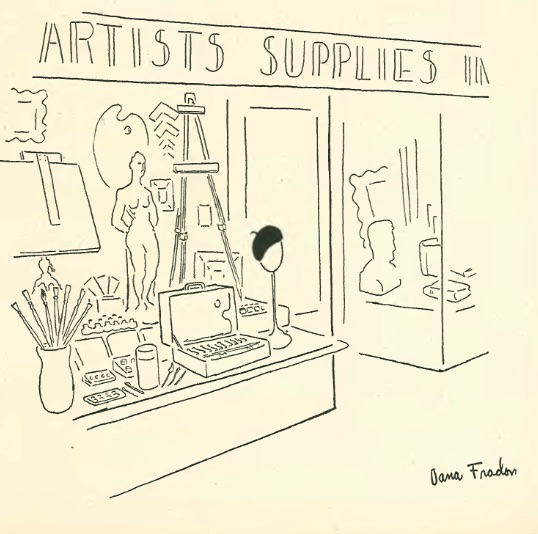 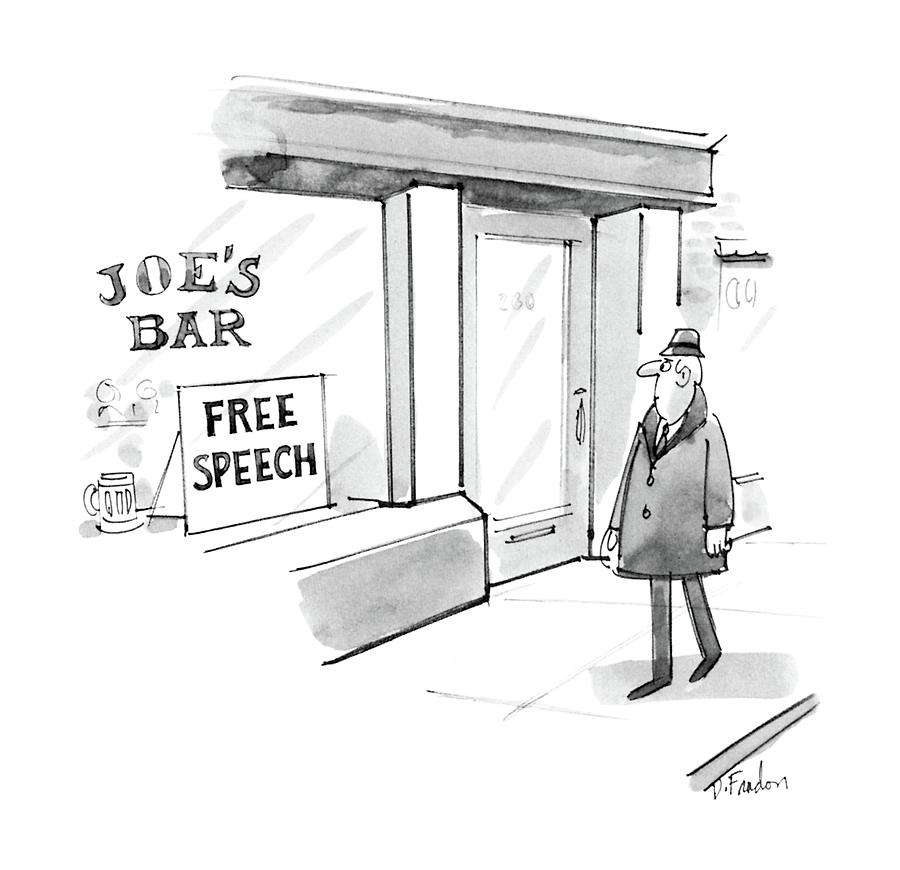 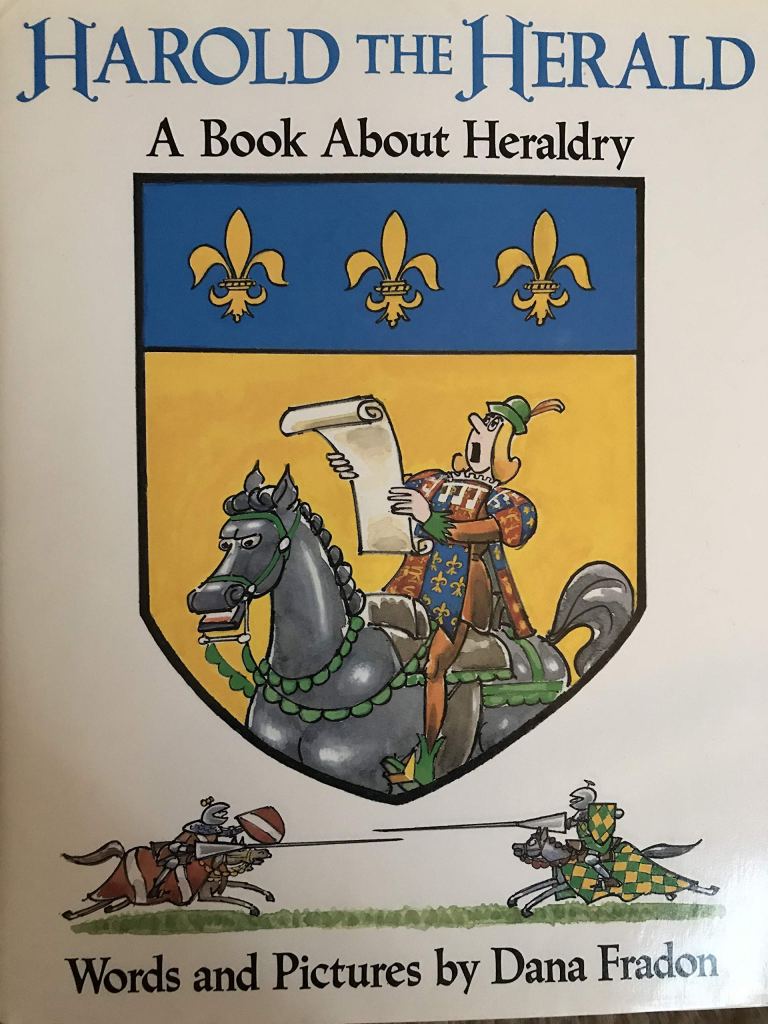 Famed New Yorker cartoonist Dana Fradon, who contributed over a thousand drawings to the magazine across his career, passed away on October 3, 2019. According to his obituary, the artist “died peacefully surrounded by his loving family, at his home in Woodstock, New York.” He was 97 years old.

Born Arthur Dana Fradon in 1922, Fradon served in the Army and Airforce during World War II. He later attended the Art Institute of Chicago and the Art Students League of New York where he met and married comic book artist, Ramona Fradon. Interested in pursuing a career as a political cartoonist, Fradon joined the New Yorker magazine in the late 1940s. His first cartoon appeared in the issue of May 1, 1948.

He went on to become one of the New Yorker’s top political cartoonists for four decades, with his final New Yorker drawing appearing in the April 21, 2003, issue. Outside of the New Yorker, Fradon sold pieces to the Saturday Evening Post, Playboy, and other magazines. Following his retirement, he published a series of award-winning children's books on medieval history.

“He dedicated his life to his career and social justice through his cartooning and he believed more than anything in a just government which would take care of everyone with no one left behind. He died hoping for that. All who knew you will miss you, Dad, may you find peace, safety, and love wherever you are,” read his obituary.

Fradon is survived by his only child, Amy.