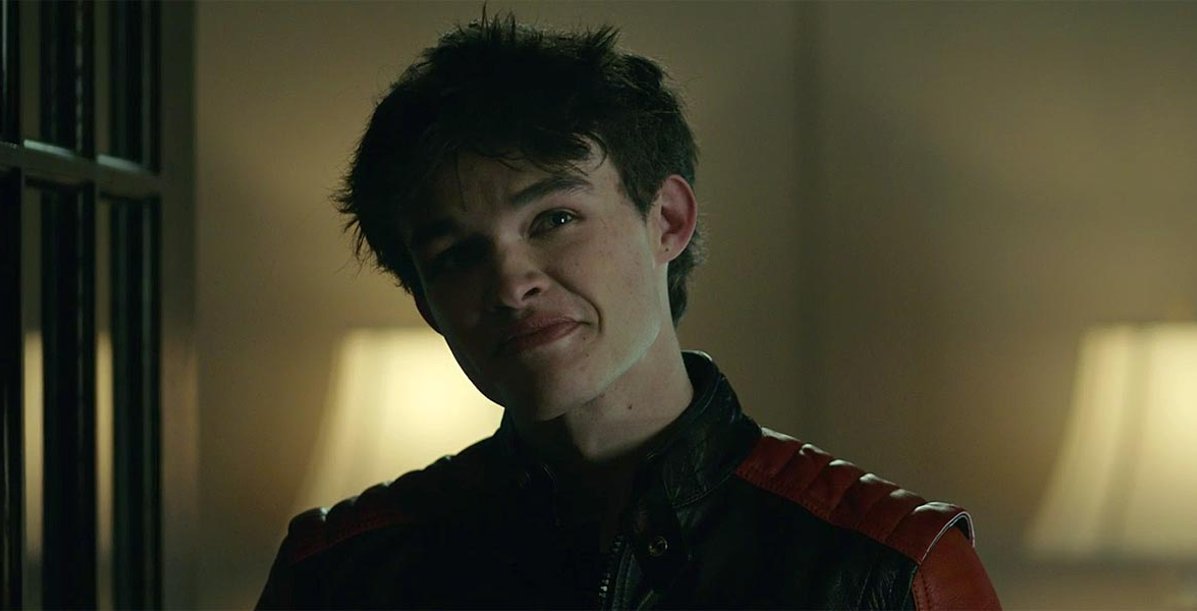 Should he stay or should he go? Once again, DC is placing Jason Todd’s life in the hands of the fans.

During the latest episode of DC Universe’s Titans, Jason Todd was seen seemingly falling to his doom. Now, the streaming service has launched a poll allowing fans the choice between “Jason Lives” and “Jason Dies.” Over 12,000 votes have already been cast, with “Jason Dies” currently ahead by a few hundred votes.

This isn’t the first time Jason’s fate was left to the whims of others. Debuting in Batman #357, Jason Todd eventually became the second Robin, succeeding Dick Grayson. Following Crisis on Infinite Earths, the character was overhauled with a far edgier personality that involved issues with authority and a penchant for using violent force.

These changes caused controversy within the fanbase and led to him becoming increasingly unpopular. Editor Dennis O’Neil and writer Jim Starlin came up with the brilliant idea to invite fans to call in and vote on whether Todd would live or die. More than 10,000 votes were cast, and with a margin of just 72 votes, the fans decided that he would die.

At the start of A Death in the Family, Todd is relieved of his duties as Robin and sets off on a solo mission to find his birth mother. In the midst of Todd’s personal journey, Batman is tracking the Joker, who has obtained a nuclear weapon. Batman eventually tracks him overseas where he is reunited with Todd. The pair meet Jason’s birth mother, Sheila Haywood, who in a harsh twist of fate sells out Todd to the Joker. The Joker beats Todd within an inch of his life with a crowbar, before blowing up the building entirely. Todd remained dead for nearly two decades, before being resurrected as the Red Hood in 2005.

Will history repeat itself? The choice is yours.

The second season of Titans is streaming now on DC Universe.

To learn more about Jason Todd, preorder a copy of The Overstreet Price Guide to Batman, available in late November 2019.