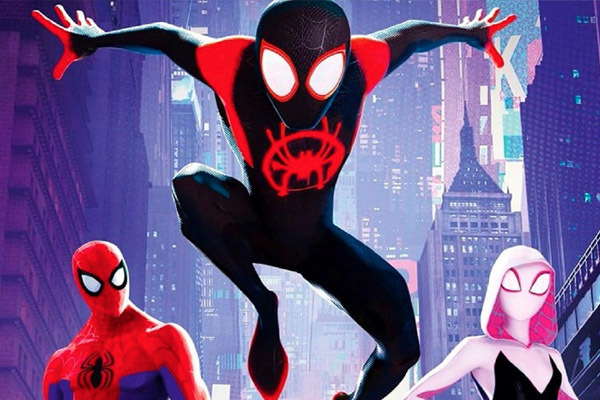 Sony Pictures has announced that a sequel to the Oscar-winning Spider-Man: Into the Spider-Verse is officially on the horizon, and will be swinging into theaters on April 8, 2022.

Into the Spider-Verse has already been hailed as one of the best Spider-Man films, if not one of the best comic book movies, of all time. It won the Oscar for Best Animated Picture earlier in 2019, and made $375.5 million at the box office.