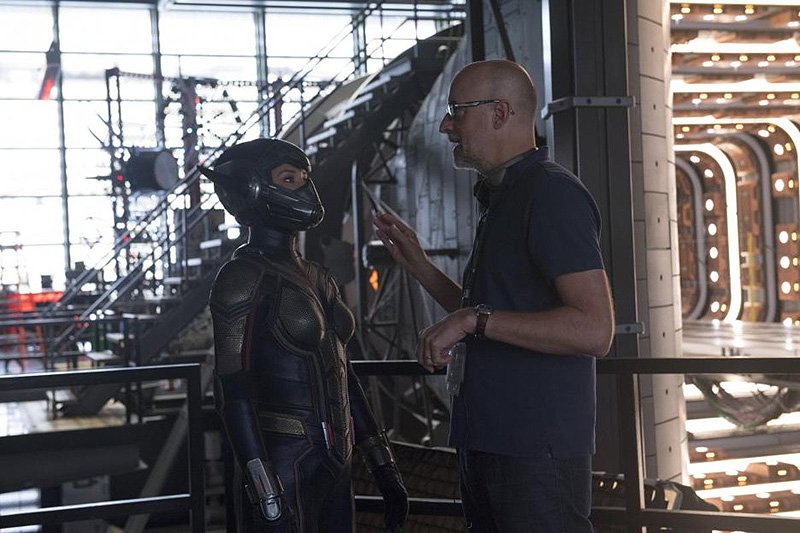 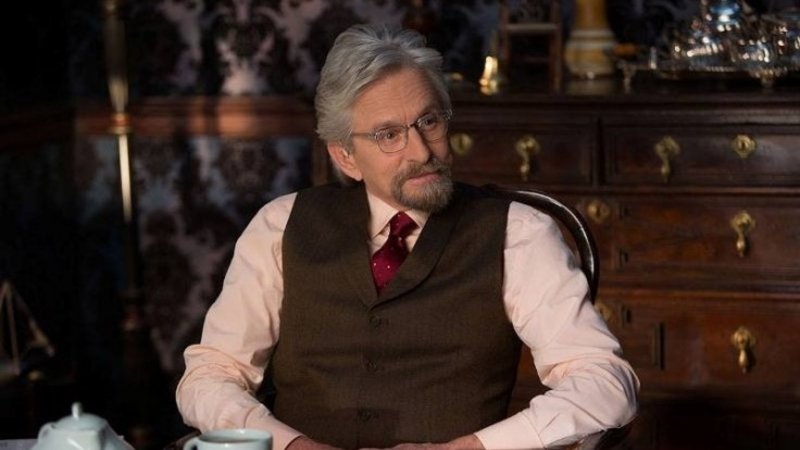 Team Ant-Man is heading back to the big screen for their third cinematic venture with Ant-Man 3. Filmmaker Peyton Reed, who directed 2015’s Ant-Man and 2018’s Ant-Man and the Wasp, has signed on to helm the third film.

While many of the film’s details are currently unknown, Michael Douglas teased his return and a potential production start date during an interview with Collider.

“The Marvel world has really been a blast! I love them, I’m having a great time. We’re starting a third [Ant-Man movie] in the beginning of January 2021,” Douglas, who plays Hank Pym, said.

If production begins in early 2021, the film could hit theaters on one of Marvel Studios’ previously announced release dates – February 18, 2022, May 6, 2022, or July 29, 2022. Since the first two Ant-Man films released in July, the third film could potentially continue that tradition.

Both Paul Rudd and Evangeline Lilly will presumably reprise their respective roles as Ant-Man and the Wasp. The heroes most recently played a role in Avengers: Endgame, with the film also introducing Emma Fuhrmann as Scott’s now-teenage daughter, Cassie Lang. In the comics, Cassie eventually gained size-changing powers and took on the monikers of Stature and Stinger. It remains to be seen if she will play a larger role in the upcoming film.