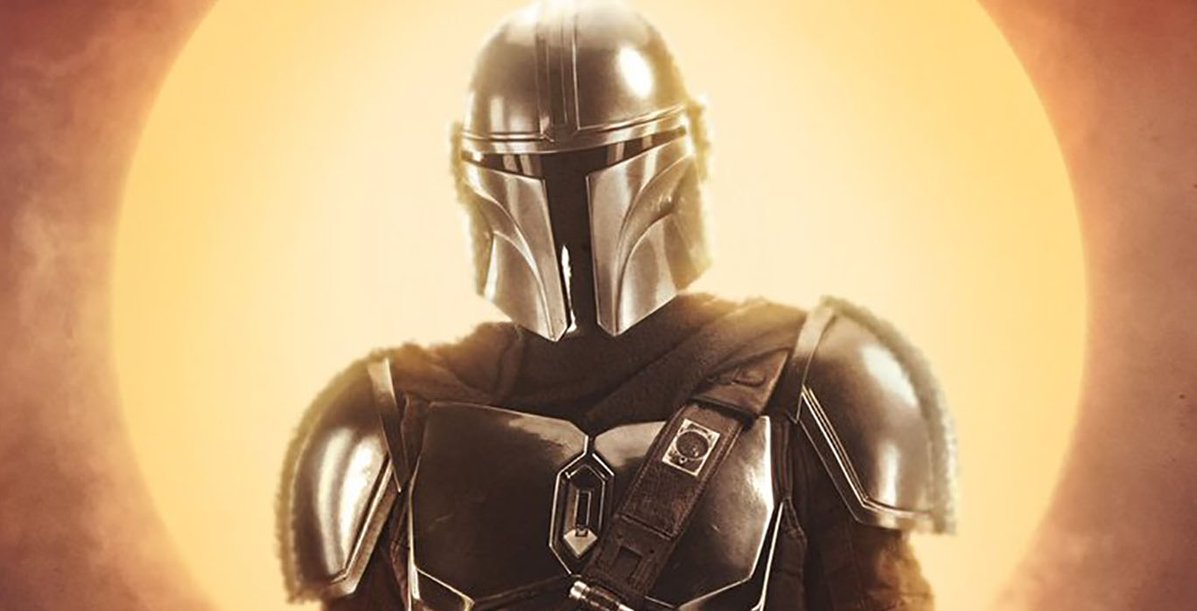 Prior to the launch of Disney+, on November 12, 2019, the streaming service has confirmed the season one release schedule for The Mandalorian. The debut episode launches with Disney+ on November 12, with the subsequent episodes releasing on a weekly basis every Friday through December 27.

Disney+ has also provided brief synopses for the first three episodes of the Star Wars series. “A Mandalorian bounty hunter tracks a target for a well-paying client,” describes episode one. In the second episode, “target in-hand, The Mandalorian must now contend with scavengers.” Finally, episode three sees “the battered Mandalorian returns to his client for reward.”