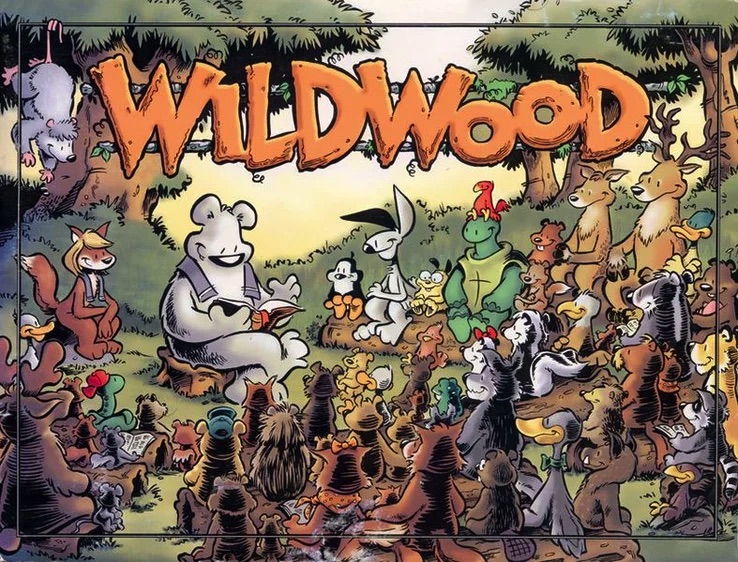 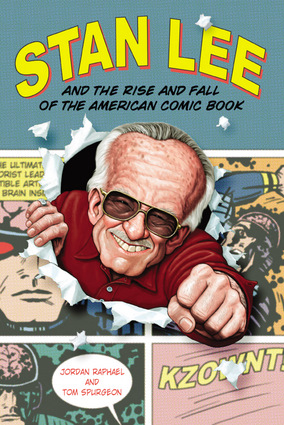 Award-winning comic book journalist, critic and editor Tom Spurgeon, known for his five-year run as editor of The Comics Journal, passed away on November 13, 2019. His brother Whit announced his passing on Facebook, saying: “R.I.P. to my wonderful brother Thomas Spurgeon. He lived one hell of an amazing life, and I love him.” He was 51 years old.

Between 1994 and 1999 Spurgeon served as editor of The Comics Journal, where he expanded the scope of the magazine’s coverage. After his tenure with The Comics Journal, Spurgeon co-created and co-wrote the comic strip Wildwood with his childhood friend Dan Wright. The strip was syndicated by King Features from 1999 to 2002 and ran in about 80 newspapers.

Spurgeon also wrote the Stan Lee biography, Stan Lee and the Rise and Fall of the American Comic Book with Jordan Raphael, the Fantagraphics history, Comics As Art: We Told You So with Jacob Covey and tribute to John Romita Sr., The Romita Legacy. In 2004, Spurgeon reunited with Raphael to launch the comics journalist website, The Comics Reporter. This site earned Spurgeon the Eisner Award for Best Comics-Related Periodical/Journalism in 2010, 2012, and 2013.

More recently, Spurgeon served as the Executive Director of the annual four-day celebration Cartoon Crossroads Columbus (CXC) in Ohio. Throughout his career, Spurgeon remained a beloved fixture in the comic book and criticism scene. Following the announcement of his passing, tributes to the critic began pouring in.

“We are heartbroken to have to share the devastating news that our friend and Executive Director of CXC Tom Spurgeon passed away earlier today,” CXC’s official Facebook posted. “Tom was an authoritative voice on the art form, a passionate champion of cartoonists, both emerging and firmly established, and he personified the spirit and mission of our still relatively young festival dedicated to the art of comics. Through his art and criticism, he leaves an indelible stamp on the field to which he dedicated so much of his life. Our hearts go out to Tom’s family, friends, and to the many people in our field that were fortunate enough to pass through his orbit.”

“Horribly sad to hear of Tom Spurgeon’s passing,” tweeted Batman’s Tom King. “Love his comics criticism; a man who saw the potential in the medium and demanded we keep striving for that transcendence. Finally met him in Baltimore this year, when I presented him with a Ringo. RIP you smart ass nerd.”