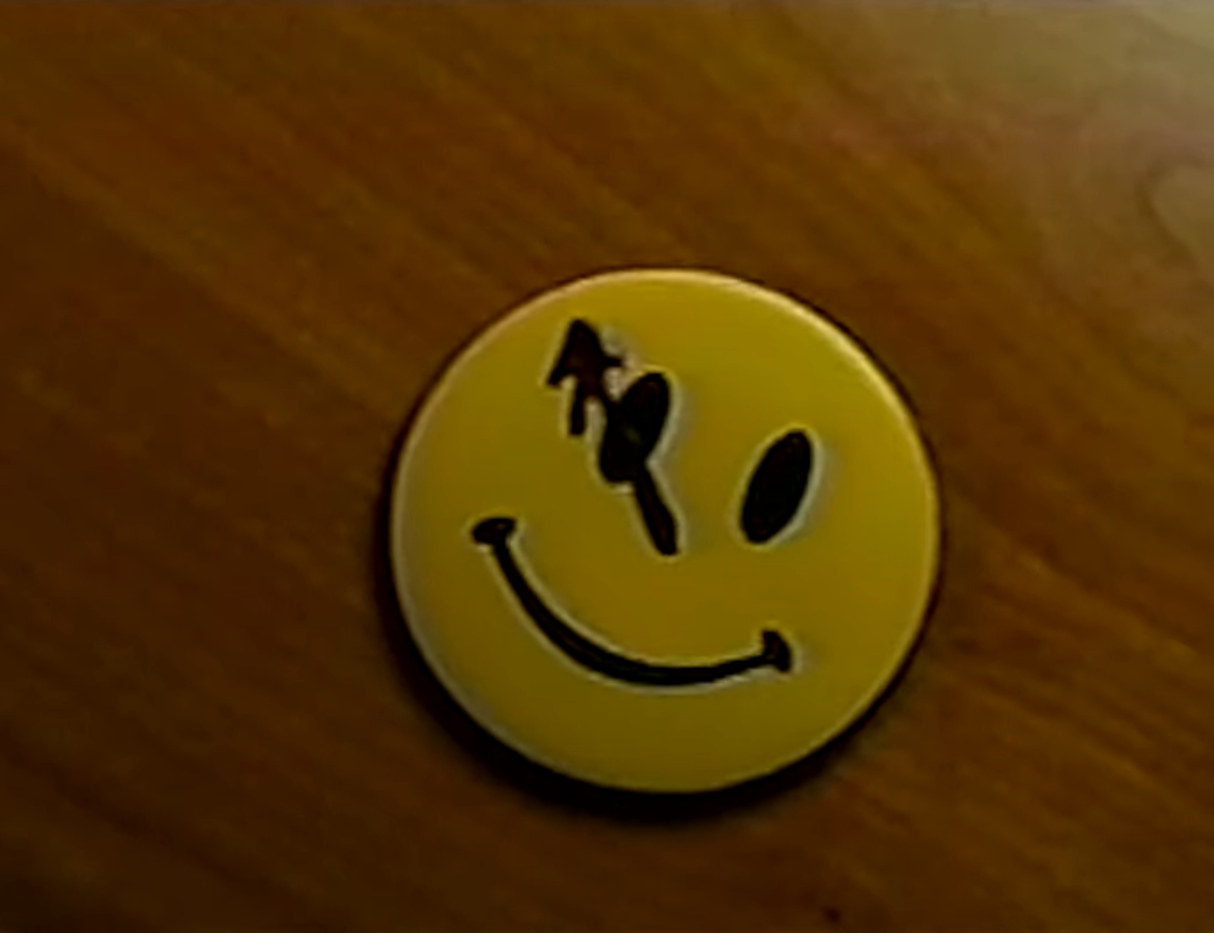 Test footage from the 2003 Watchmen film project has surfaced online, thanks to it having been posted by the project’s director, David Hayter. Hayter was hired by Universal that year to write and direct an adaptation of the original 1986 graphic novel.

The project never worked out, with Hayter eventually leaving over creative differences, and Zack Snyder being the one to pick up the film and take it to the screen with his 2009 Watchmen film. However, Hayter did get far enough in his own attempt to shoot some test footage with Ray Stevenson (Punisher: War Zone) as Rorschach and Iain Glen (Game of Thrones) as Dan Dreiberg.