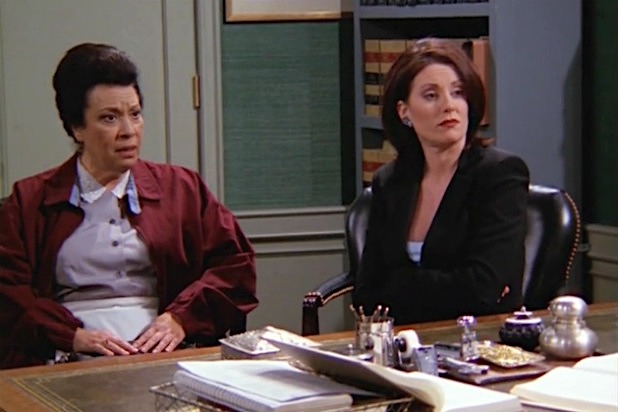 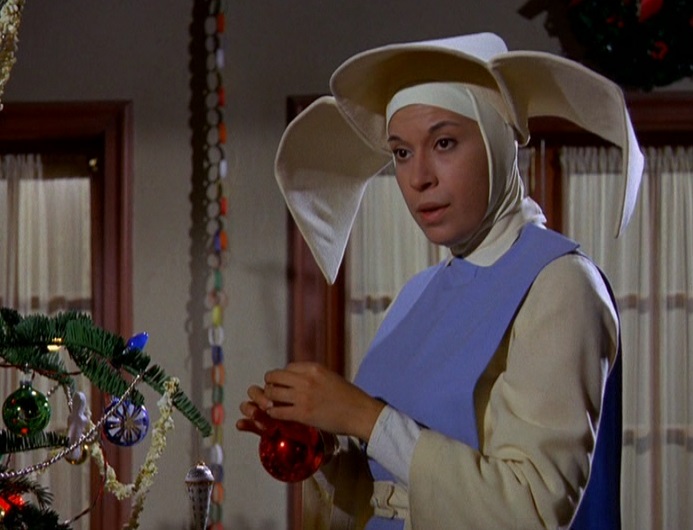 Actress Shelley Morrison, who played Rosario on Will & Grace, died on Sunday, December 1, 2019. She suffered heart failure and passed at the age of 83.

On Will & Grace, Morrison played Rosario Salazar, Karen Walker’s maid, who had a comically contentious relationship with her employer. The popular character starred in 68 episodes of the sitcom.

Morrison was born on October 26, 1936 and hailed from the South Bronx in New York City. Her onscreen acting career began with several guest spots on television shows like General Hospital, Dr. Kildare, The Fugitive, and Gunsmoke. She had a small role in Funny Girl and played Sister Sixto on The Flying Nun.

Through the ’70s and ’80s, she continued guest starring roles in TV shows like The Partridge Family and movies including Troop Beverly Hills. In the ’90s, she appeared in Murder, She Wrote, L.A. Law, Fools Rush In, and Home Improvement. Her later roles included voicing Mrs. Portillo in Handy Manny and voicing Lola Frutola in FoodFight!.