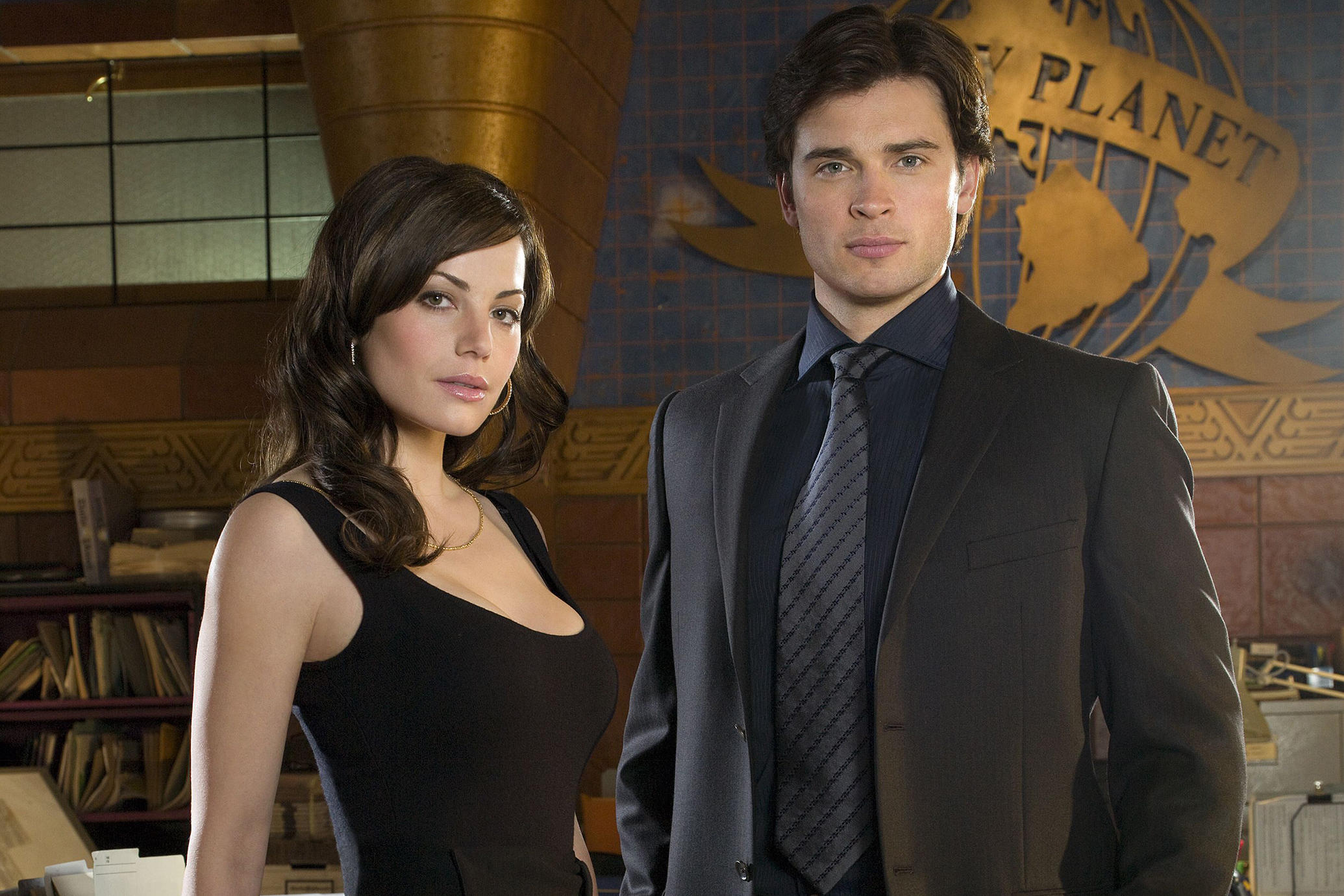 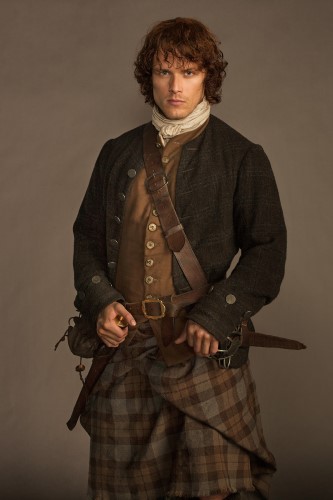 The first event scheduled on the 2020 Wizard World calendar, New Orleans show hours are Friday 4 PM to 9 PM, Saturday 10 AM to 7 PM, and Sunday 10 AM to 4 PM. Kids 10 and younger are admitted free with paid adult.

For more on the 2020 Wizard World New Orleans, visit wizardworld.com/new-orleans.