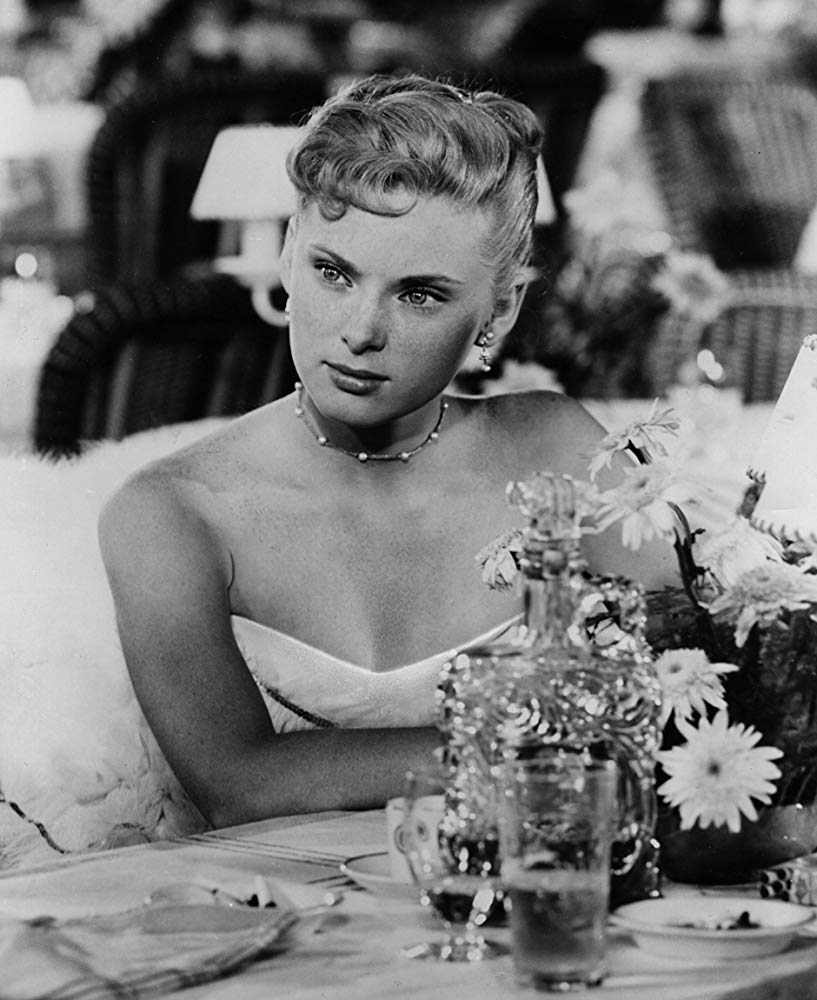 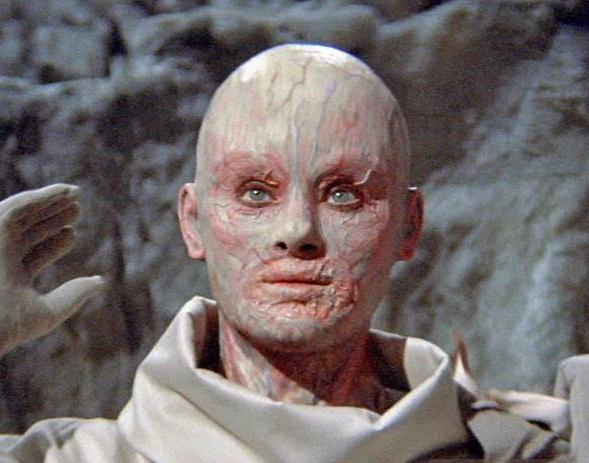 Actress Natalie Trundy, best known for her appearances in four of the five original Planet of the Apes movies, passed away on December 5, 2019. Her daughter, Alessandra Sabato, confirmed her passing citing natural causes. She was 79 years old.

Born in Boston in 1940, Trundy’s family later relocated to New York City where she attended Marymount School of New York. She made several television appearances before making her Broadway debut at just 12 years old in 1953’s A Girl Can Tell. Trundy went on to appear in The Montecarlo Story opposite Marlene Dietrich and Vittorio De Sica and Girls of Summer on Broadway with Shelley Winters. She later appeared in Arthur Hiller’s first directorial outing The Careless Years and Jimmy Stewart’s Mr. Hobbs Takes a Vacation.

Following Jacobs death, Trundy married Gucci executive Carmine Roberto Foggia with whom she had two children. She later had a short marriage to Scott Cristle in the early 1980s and married Andres Lopez in 1985.