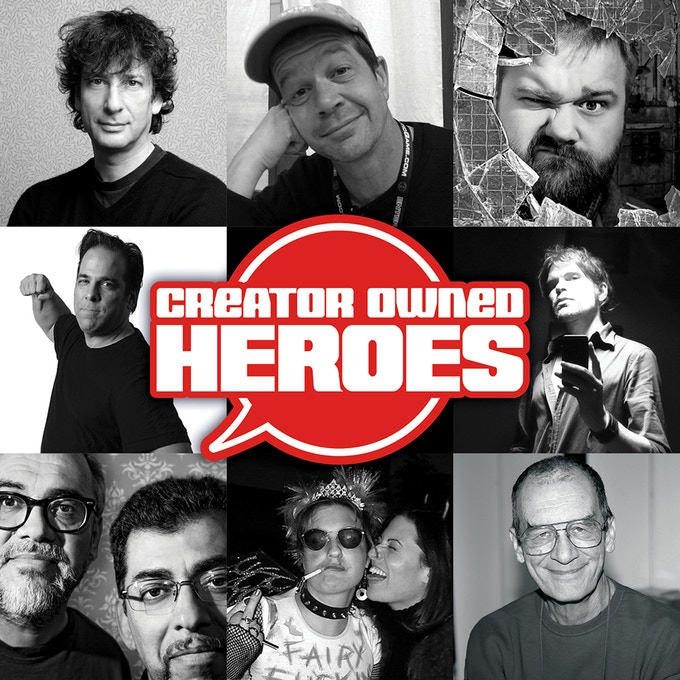 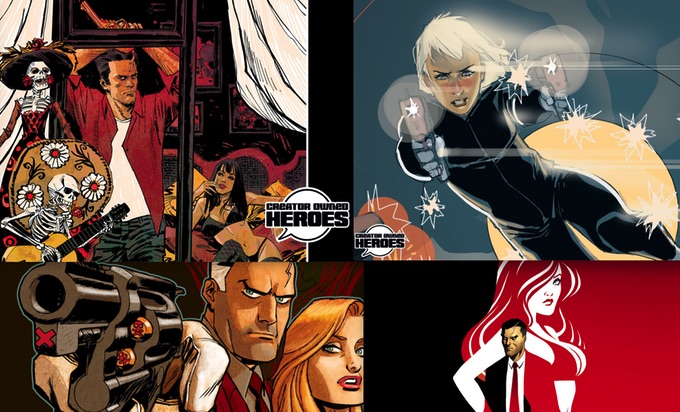 Prolific comics creator Jimmy Palmiotti has returned to Kickstarter to raise funds for his latest project – turning Image Comics’ Creator Owned Heroes anthology into an independent digital collection. The project is currently crowdfunding on Kickstarter with a goal of raising $5,000 (or more) by February 5, 2020.

“What we were trying to do monthly with Creator Owned Heroes was bring a mixture of comics, interviews, cosplay and how-to material to the comic book lovers out there for a cheap price. Sort of like Wizard magazine with sequential storytelling included by some of the greatest talents in the industry. We published eight oversized books and now for the first time we are digitally collecting all 8 issues into one huge digital 386 page read for an insanely reasonable price!” Palmiotti wrote on the Kickstarter campaign.

Originally published through Image in 2012-2013, the series included several original titles including Triggergirl 6 by Palmiotti, Justin Gray, and artist Phil Noto; American Muscle by Steve Niles and Kevin Mellon; Killswitch by Palmiotti, Gray, and Jerry Lando; Black Sparrow by Niles, Jay Russell, and Andrew Ritchie; Meatbag by Ritchie and Scott Morse; and a short story by the late Darwyn Cooke.

Palmiotti is hoping to release the Creator Owned Heroes digital collection within the month of February.