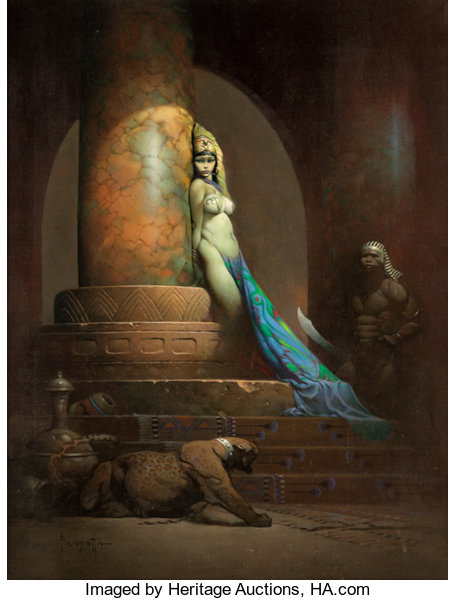 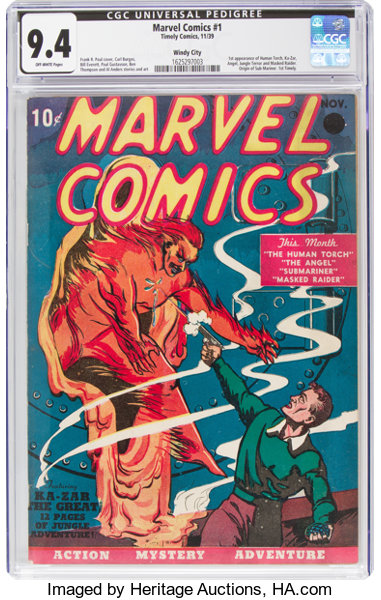 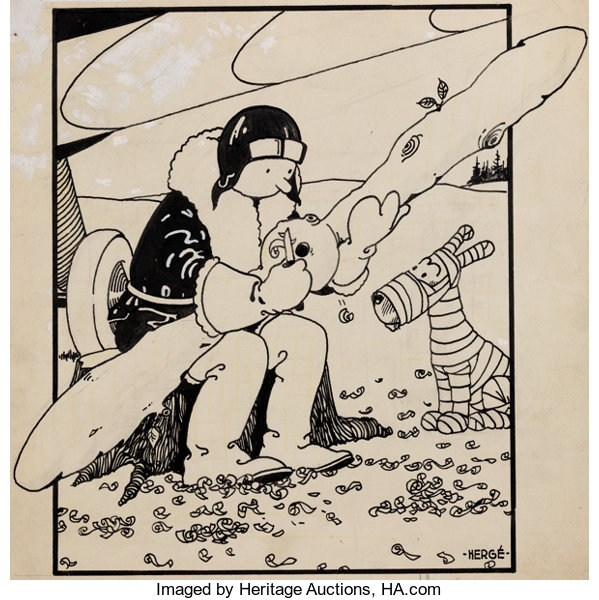 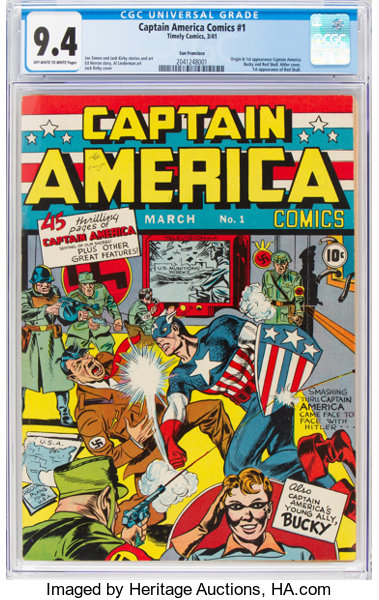 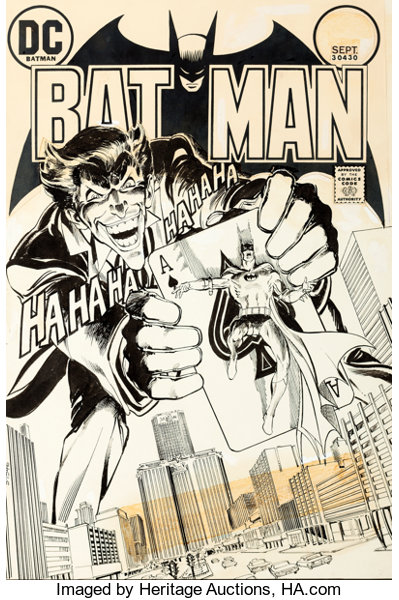 “Our comics team continues to amaze me with their knowledge, work ethic, teamwork, honesty, and dedication to client satisfaction,” Heritage Auctions co-founder Jim Halperin said. “I couldn’t be prouder of them.”

One of the records achieved in 2019 was on Frank Frazetta’s Egyptian Queen painting that was first published as the cover of Eerie #23 in 1969. It sold for $5,400,000 in their May auction, tripling the previous price for American comic art. That record was set by Heritage in 2018 for Frazetta’s Death Dealer 6, that reached $1,792,500.

Heritage’s December Animation Art Auction was the highest grossing auction of its type, clearing $2,965,596, surpassing their previous record of $2,086,451, made early in 2019 during the June sale.

The comics department has expanded into popular video game collecting, integrating games to their signature and weekly auctions. Topping game sales was the Mega Man (“Dr. Wright” first release) WATA 9.4 A+ sealed game from the Carolina collection that broke their video game sales record when it scored $75,000.

“Our bidder base of collectors, both seasoned and new, has been expanding at a rate beyond our most optimistic expectations,” Heritage Comics Consignment Director Aaron White said. “Comic books, comic art, and related memorabilia have never been more popular. Characters originally popularized by Marvel, DC, and other publishers have become the basis of some of today’s most popular streaming shows, movies, toys and games, enjoying an unprecedented international appeal among all age groups and demographics, especially Millennials and younger.”

“Our latest market upturn might be just the beginning, because the total market size for comics is still just a tiny fraction of the value of more developed Fine Art and Collectibles markets such as Contemporary Art, Diamonds and other Gemstones, Numismatics and Vintage Automobiles, among others,” Heritage Comics Grader Brian Wiedman said. “Time will tell.”