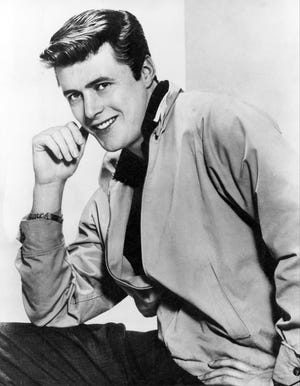 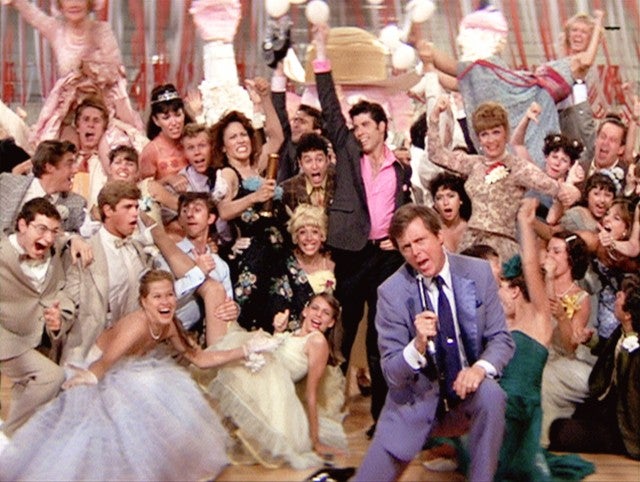 Edd Byrnes, best known for his roles in Grease and 77 Sunset Strip, passed away at the age of 86 on January 8, 2020. The actor’s son, Logan Byrnes, confirmed his passing online, saying, “He was an amazing man and one of my best friends.”

Byrnes was born Edward Byrne Breitenberger and grew up in a poor family in New York City with two siblings. His father passed when he was 13 years old, and he dropped his last name in favor of “Byrnes” thereafter in recognition of his maternal grandfather, Edward Byrne. By the 1950s, Byrnes was acting in a summer stock theater company in Connecticut; he later tried to get roles on Broadway with no luck, leading him to move across the country to Hollywood to try again there. By 1957, Byrnes had a contract with Warner Bros., who first assigned him to a role in 1958’s The Deep Six. Other early roles included appearances in Cheyenne, Marjorie Morningstar, and Colt .45.

His breakout role came as the character of Kookie in 1958’s 77 Sunset Strip. The character was an instant hit with teens of the day, causing the showrunners to upgrade him to a regular cast member instead of a recurring one. Kookie, with his greaser-style hair and trademark windbreaker jacket, acted as a valet in the show’s Dino Lodge restaurant and often helped the show’s detectives crack the case by giving them “the word” from his various street informants. The character’s habit of tending to his hair with a comb let to the recording of the song “Kookie, Kookie (Lend Me Your Comb),” which Byrnes recorded with Connie Stevens; it reached No. 4 on the Billboard Hot 100 and sold more than one million copies.

After several clashes with Warner Bros. over the nature of his contact, Byrnes eventually bought out the remainder of the deal in 1963 and attempted to break the hipster-style image he had been stuck in, though found it challenging to avoid being typecast. In the ‘60s he appeared in shows such as The Alfred Hitchcock Hour, Kraft Suspense Theater, Mister Roberts, Honey West, Mannix, The Virginian, and many others.

In 1978 he appeared in the hit film Grease as the dance show host Vince Fontaine. The success of the film led to Byrnes being seen in guest roles in shows such as CHiPs, House Calls, Charlie’s Angels, The Love Boat, Fantasy Island and many others. Later, he appeared in Mankillers, Back to the Beach, Party Line, Mr. Belvedere, Married… with Children, and others. His final film role was in 1999’s Shake, Rattle and Roll: An American Love Story.

Byrnes’ character of Kookie was later ranked as one of “TV’s Greatest Teen Idols” by TV Guide in 2005.