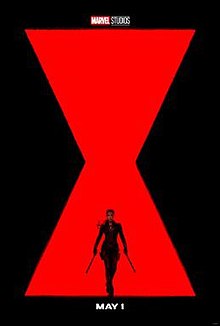 Black Widow takes place following the events of Captain America: Civil War and sees Natasha Romanoff returning home, on the run from the government and being forced to confront her past. The film stars Scarlett Johansson, reprising her role as the title character, along with Florence Pugh as Yelena Belova and David Harbor as Alexi Shostakov. O-T Fagbenle, William Hurt, Ray Winstone, Rachel Weisz and Olivier Richters will also appear in the film.